Back in 1888, before setting off on a voyage, Frédéric Boucheron gave his wife a necklace modeled on a snake – back then, talismans of the creature were believed to protect the wearer from evil. It was only in the late ’60s that the house became aware of this tale and launched its ‘Serpent Bohème’ collection. Cast from 18-karat white gold, this necklace has a teardrop pendant inspired by the reptile and is encrusted with eight light-catching diamonds. The honeycomb setting enhances each stone’s sparkle. 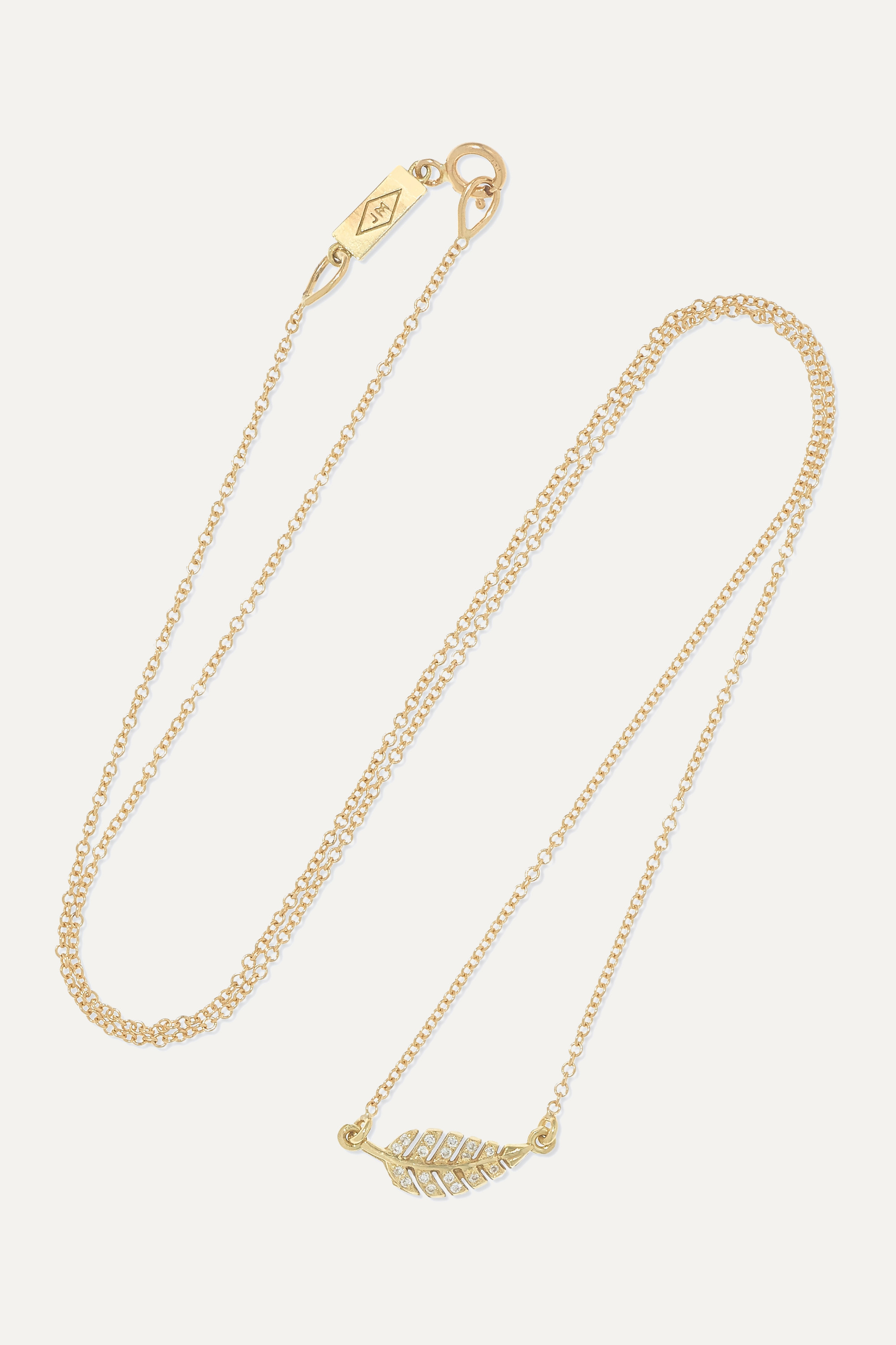 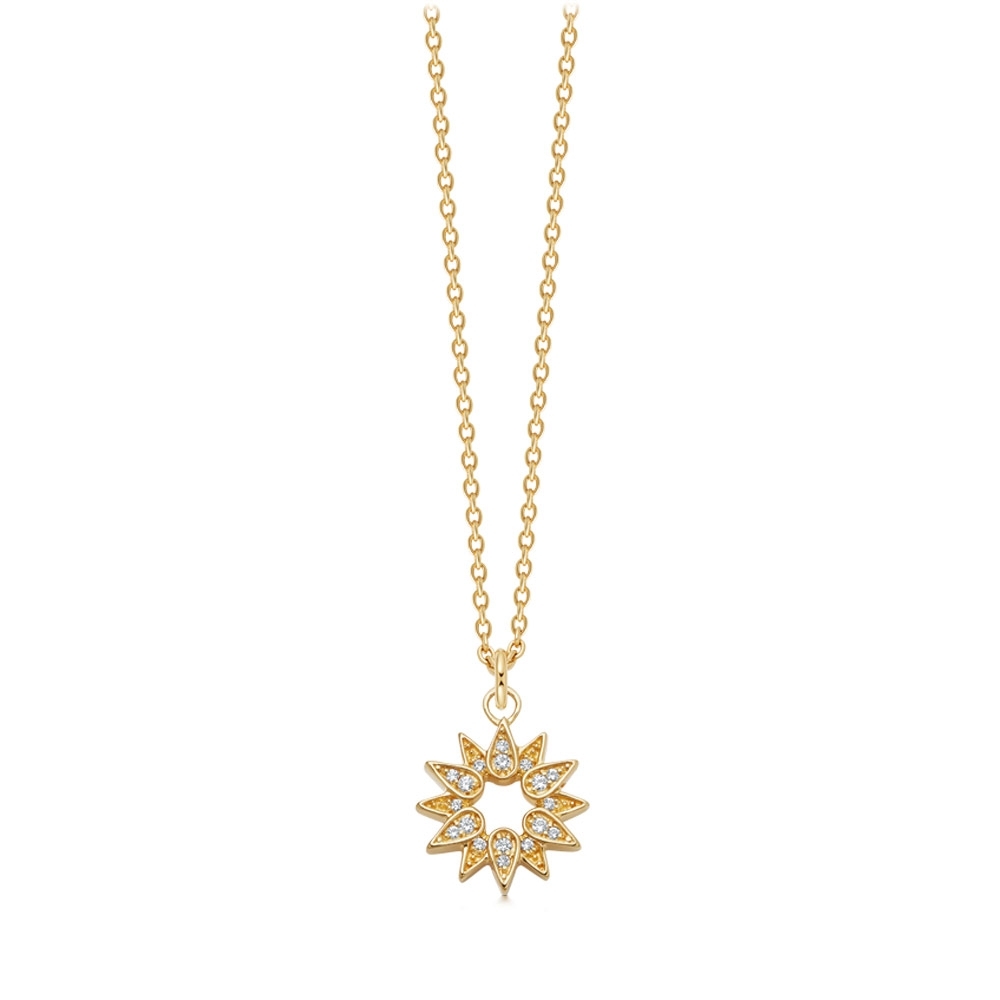 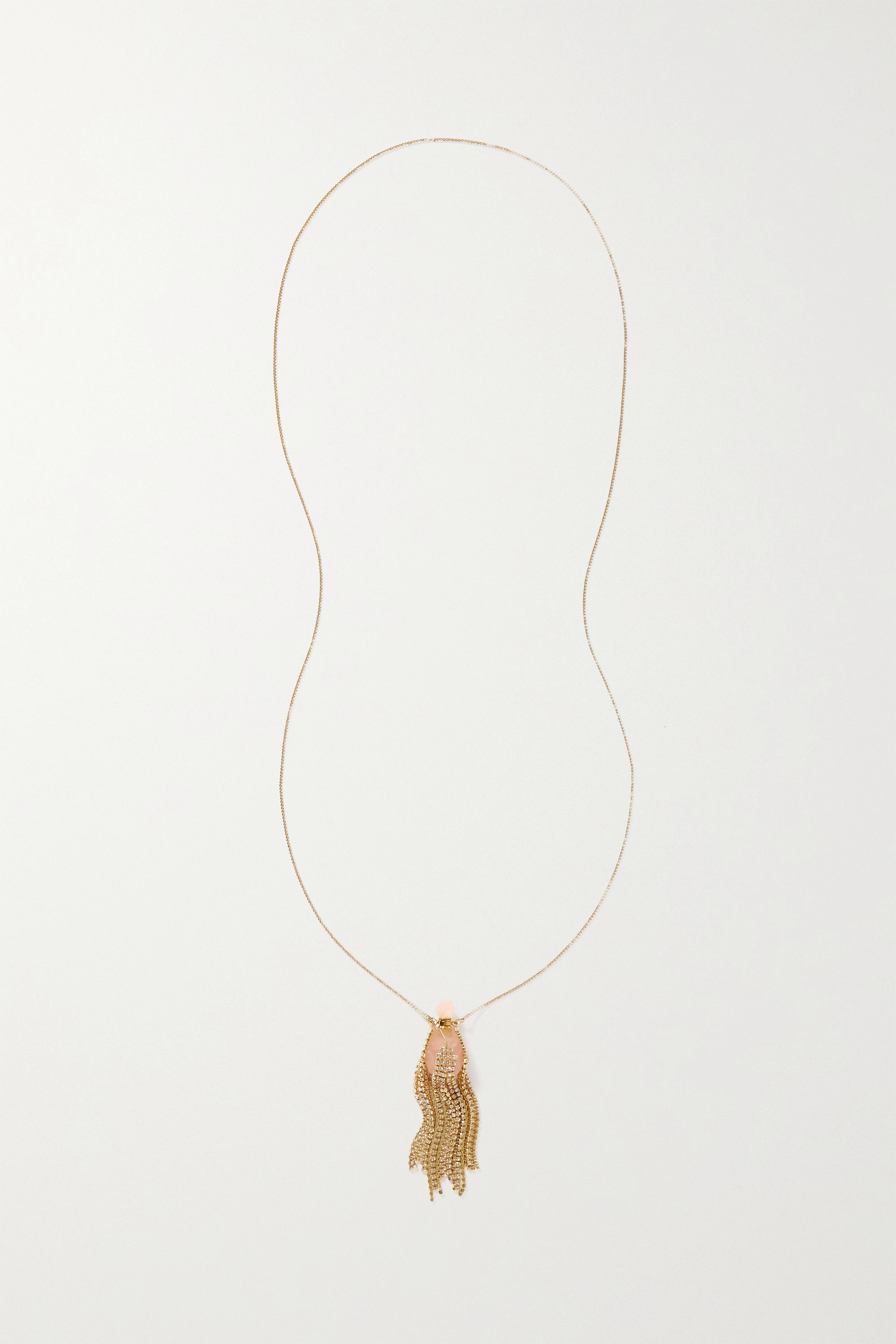 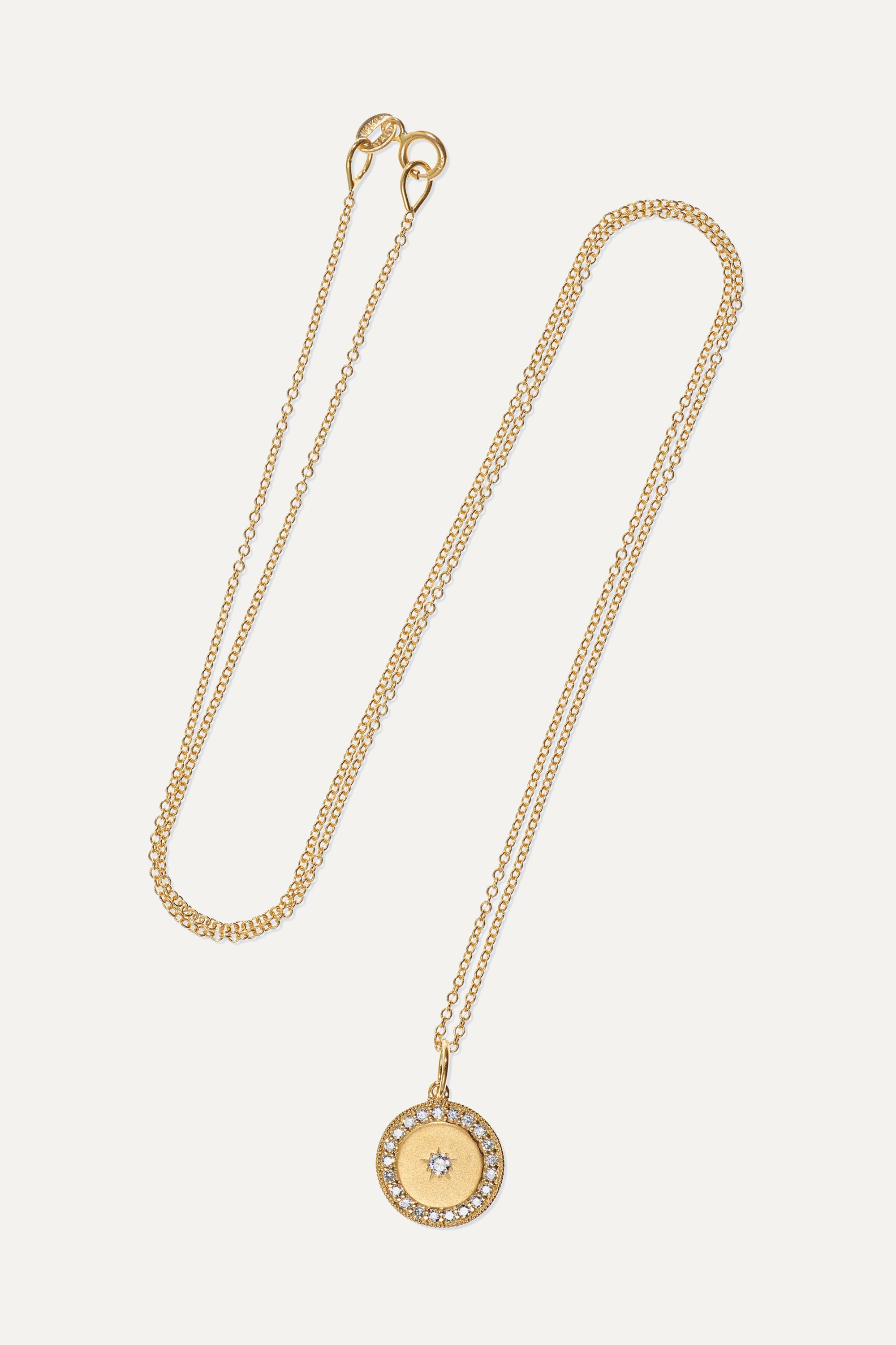 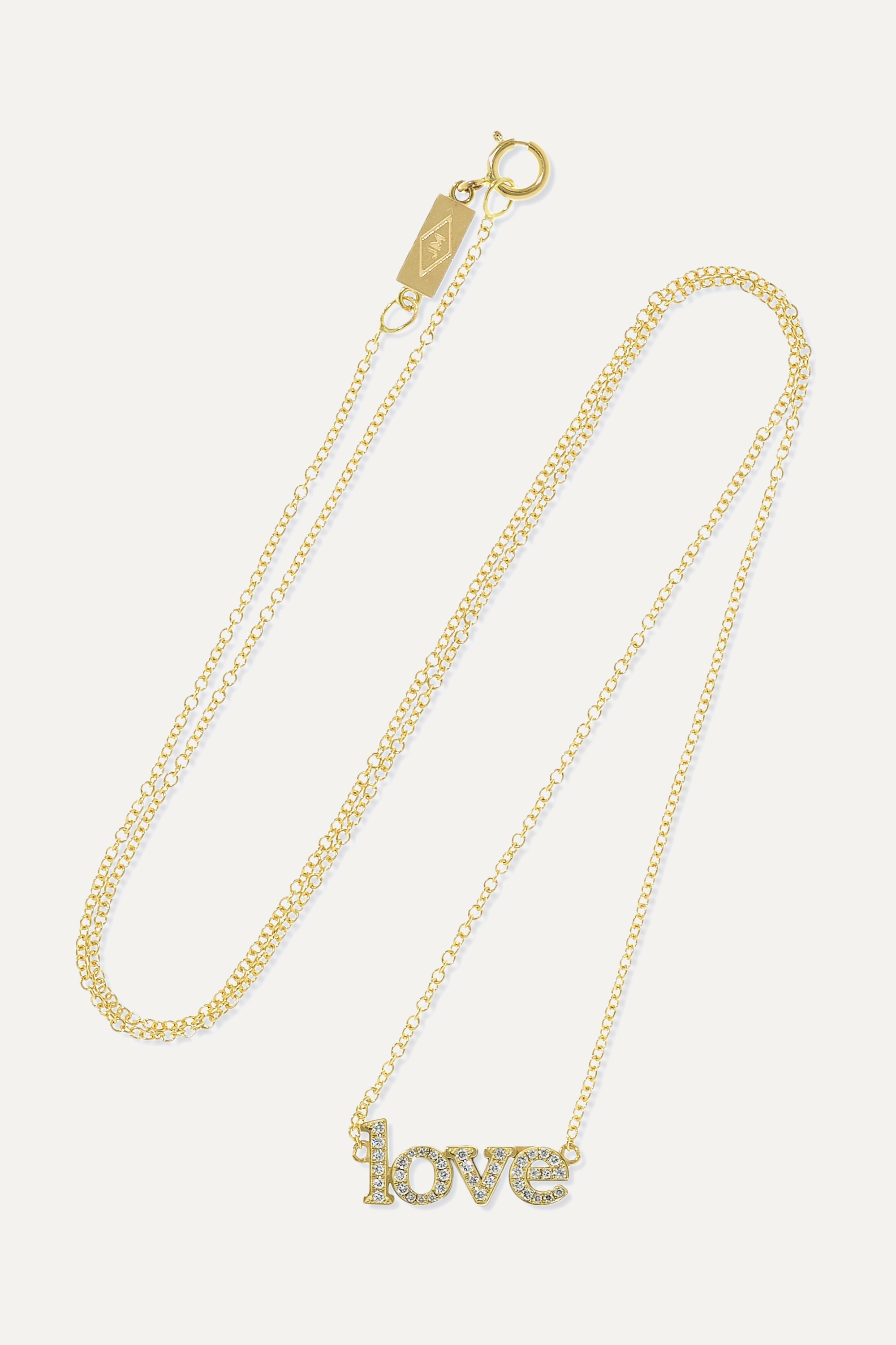 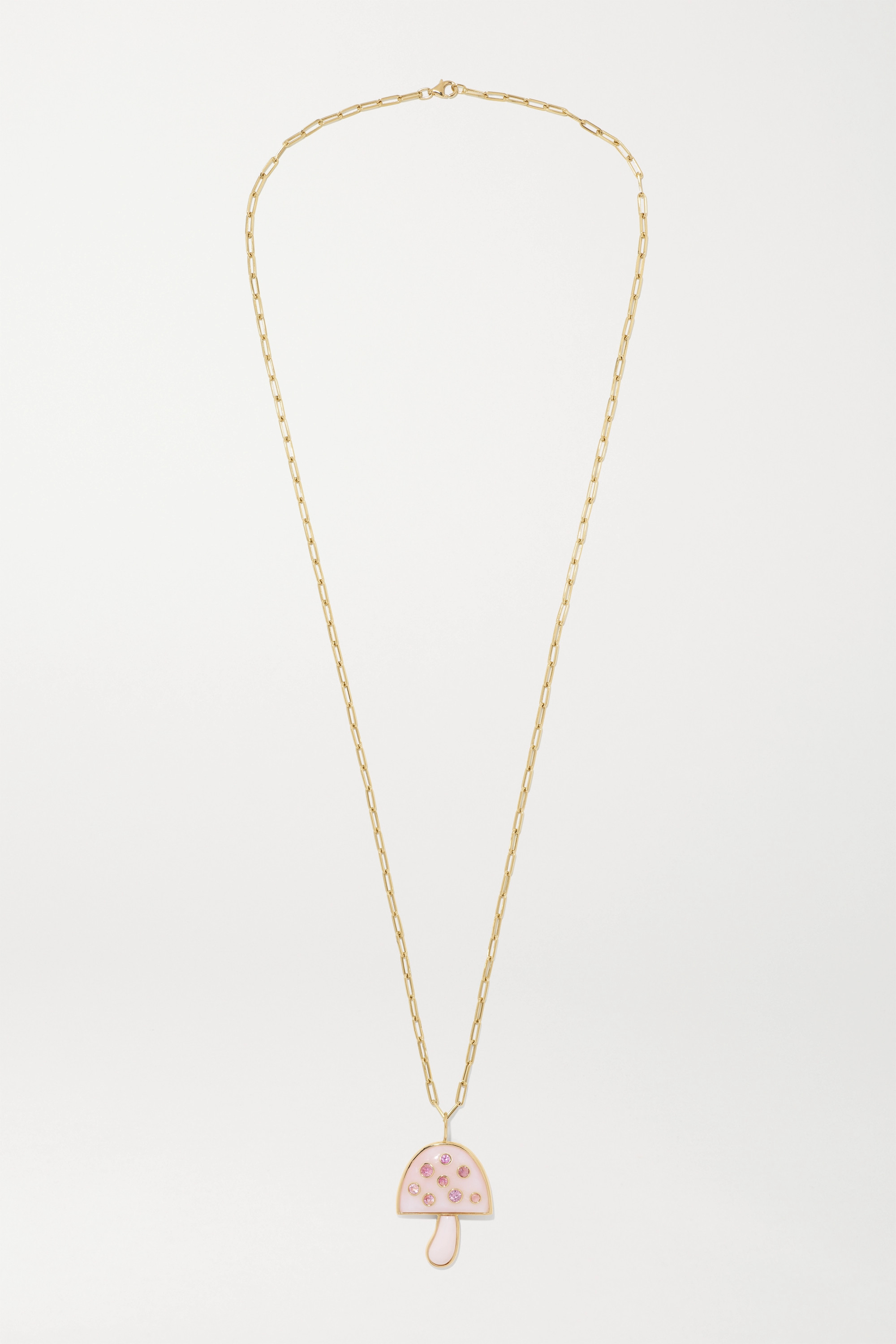 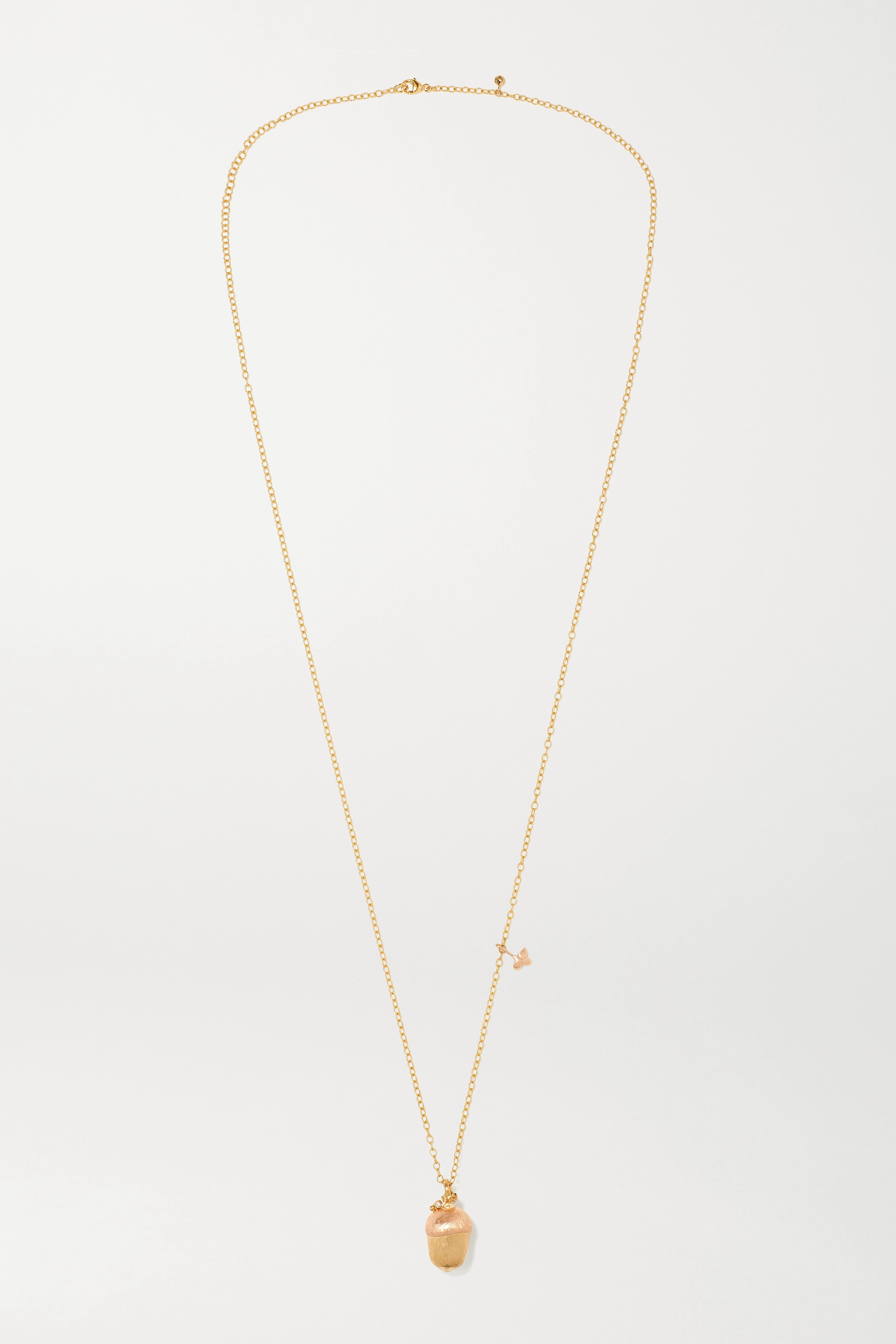