The Palácio Estoril is the perfect example of how respect for tradition is best shown in
modern times by maintaining the characteristics of a grand PALACE.

Situated in a privileged location, rarely found in the world, its beauty allied with faultless service, while continuously updating to the highest standards demanded by the discerning guest, earns it the reputation of one of the last noble hotels in Portugal and one of the few still to be found in the world. 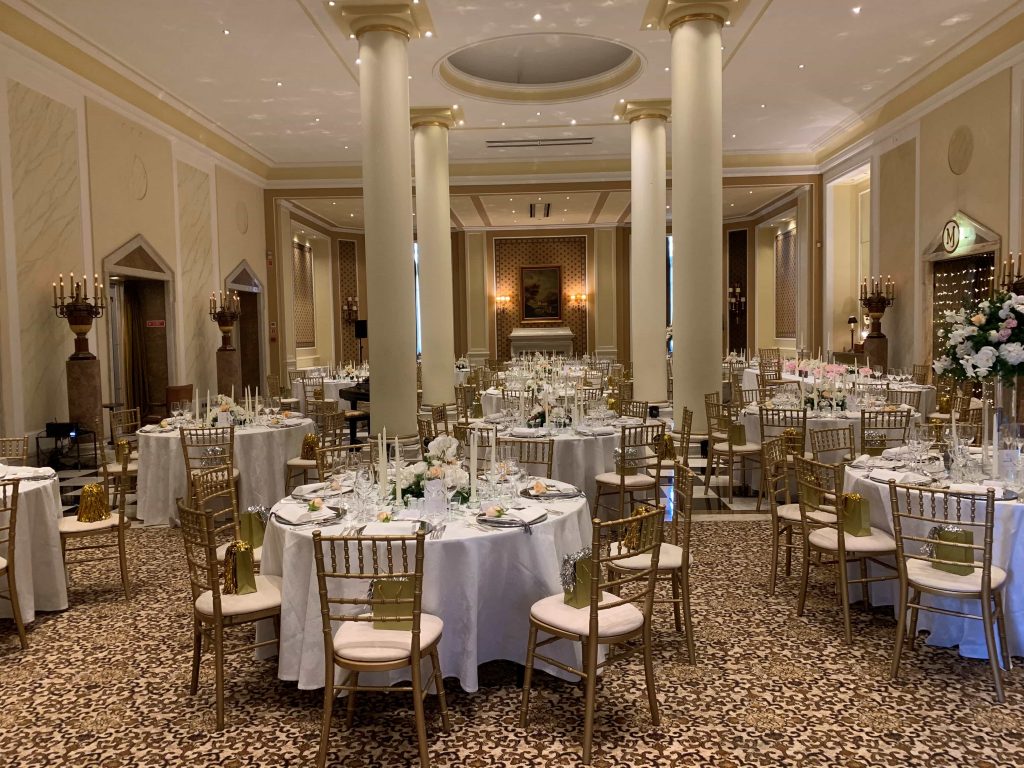 The history of the Palácio is indelibly linked to weddings and honeymoons. In 1930, one of the first guests of the Hotel was Prince Takatsu, the brother of Emperor Hirohito of Japan who spent his honeymoon at the hotel. In 1955 the Palácio hosted the first large wedding for 2000 guests when Princess Maria Pia of Savoy, daughter of the King of Italy, held her reception at the hotel.

12 years later in 1967, another royal wedding was celebrated - the Infanta Pilar of Spain, daughter of a former King of Spain, the Count of Barcelona. 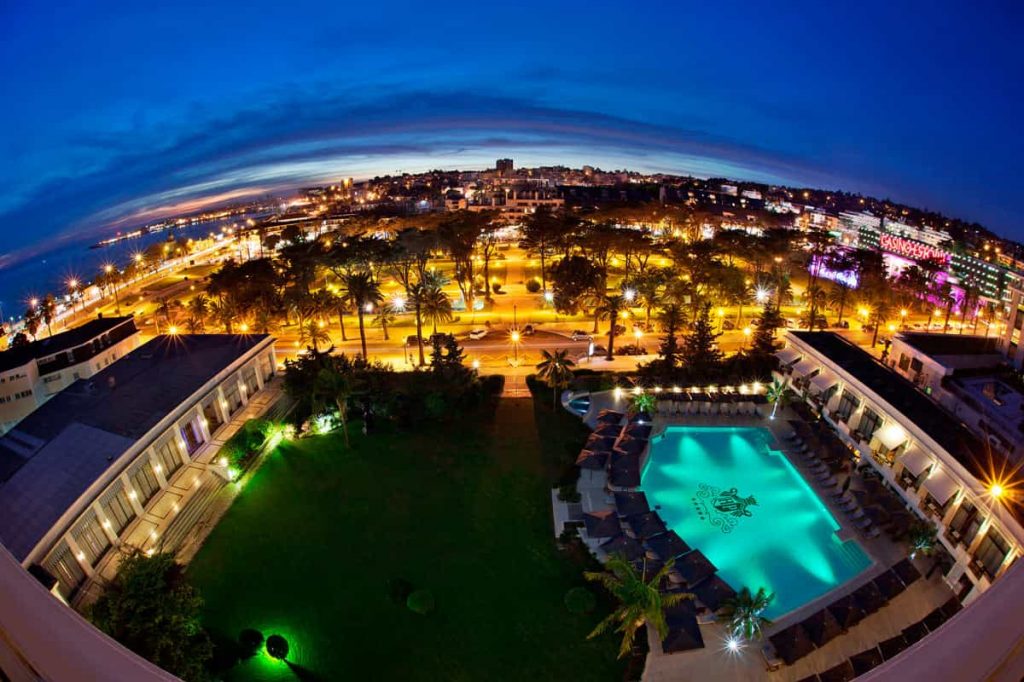 Since then the Palácio has been the setting for thousands of weddings and today remains one of the preferred venues for weddings in the Lisbon area. With its ambience of classical splendour, the hotel is the epitome of elegance and comfort and is famed for its impeccable service and hospitality. Its public rooms, beautiful gardens, pool and terraces ensure the perfect setting for a wedding reception.

The friendliness and excellence of the service provided by the Hotel’s staff will meet your expectations and ensure the success of your reception.

Do you provide accommodation for guests?

Do you celebrate more than one event per day?

Is it possible to only rent the venue, without the catering service?

No. catering is mandatory

What kind of cuisine do you offer?

Send a message to

Based in between the UK & Italy, the team at Marica Events pride themselves on offering a bespoke service to create your dream day. We work with elegance and would be delighted to offer you

Silavadee Pool Spa Resort is inspired by the nature of the original landscape. The layout of the resort is planned with a natural rustic appearance and the accommodation is luxurious yet in harmony with the beauty of this romantic island.

Rebecca Mays brings an individual approach to floral display. You can expect the finest attention to detail, whether the occasion is a small, intimate affair or a lavish party.

As one of the most iconic buildings in the Spanish capital the hotel has long been renowned for hosting unique and magical events.