Born in Ethiopia of Armenian origin, Yervant has been residing in Australia since mid 70’s after living in Venice Italy where he studied for a number of years. 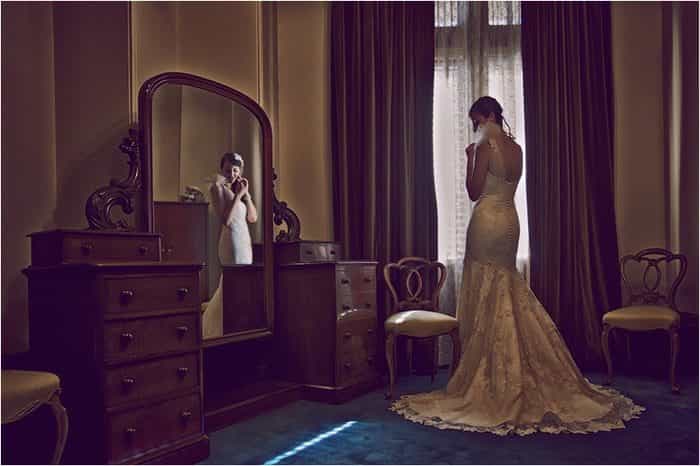 Yervant has followed much of his father’s footsteps in professional photography. His father Hagop was a photographer in Ethiopia where he often was called by the palace of Emperor Haile Selassie for numerous assignments, Yervant as a very young boy would accompany his father on numerous royal assignments unknown to his father, has picked up a camera and photographed some very candid and personal moments when all were unaware of the child protegee. At age 11, Yervant won his first award of photographic excellence with an African landscape image, he was personally presented with a further medal of encouragement at an unprecedented private audience with the Emperor himself.

Today, Yervant is esteemed amongst the most significant professional photographers internationally. His signature style has evolved over 20 years to one that is highly fashionable and identified as leading in style within Australia and overseas.

Send a message to

Your engagement and wedding rings are probably the most precious items of jewellery that you will ever own… priceless in fact. Protecting these treasures starts with a detailed and expertly prepared jewellery valuation.

Amanda Holden and Christopher Hughes Babington House, We absolutely loved, loved, loved the dvd - we can't believe how brilliant it is!!! I booed my eyes out!!! Thanks so, so, so much.

Basic Invite is an online stationery design company with custom cards for all of life’s major milestones. Located in Saint George, Utah, our passionate team has been creating the perfect card for every event since 2006.

Mandarin Oriental Hyde Park, London is enveloped between the glitz and glamour of Knightsbridge and Royal Hyde Park and has long been the setting for many opulent weddings and extravagant parties