My very good skills is because I worked as a photojournalist for many years for national and international magazines around the world.

My very good skills is because I worked as a photojournalist for many years for national and international magazines around the world ( Corriere della sera, Repubblica , Sole 24 ore, Bell’europa and much more ) and like a fashion and advertising photographer assigned by big companies and marketing agencies……but I am a portrait photographer and weddings is definitely where I make my living and where I feel good and I can add the most value within the profession and artform. 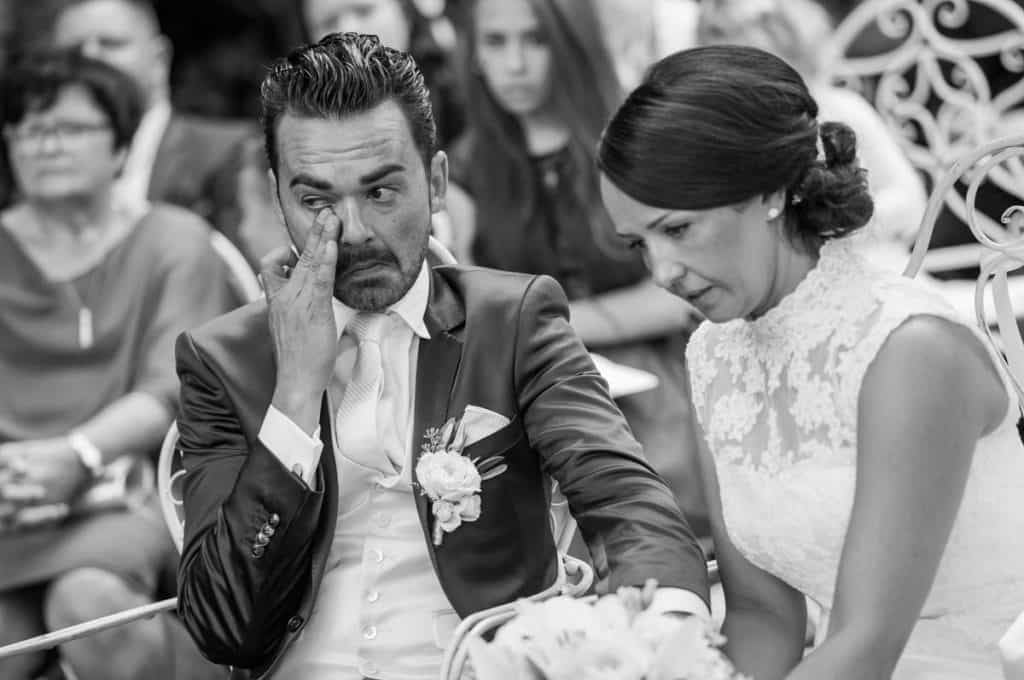 My clients are the centre stage of my photography. I create with an open heart dedicated exclusively to them. The inspiration to tell their wedding story comes from the connection between us. My images are deeply embedded with sincere emotions.

They are made to evoke the strongest feelings about life. I like to incorporate and explore with nature, lighting, fun, darkness, happiness, sadness, and at the end of it, I want my work to move you, even if its just for a moment, or to create something you can be proud of and cherish for life. 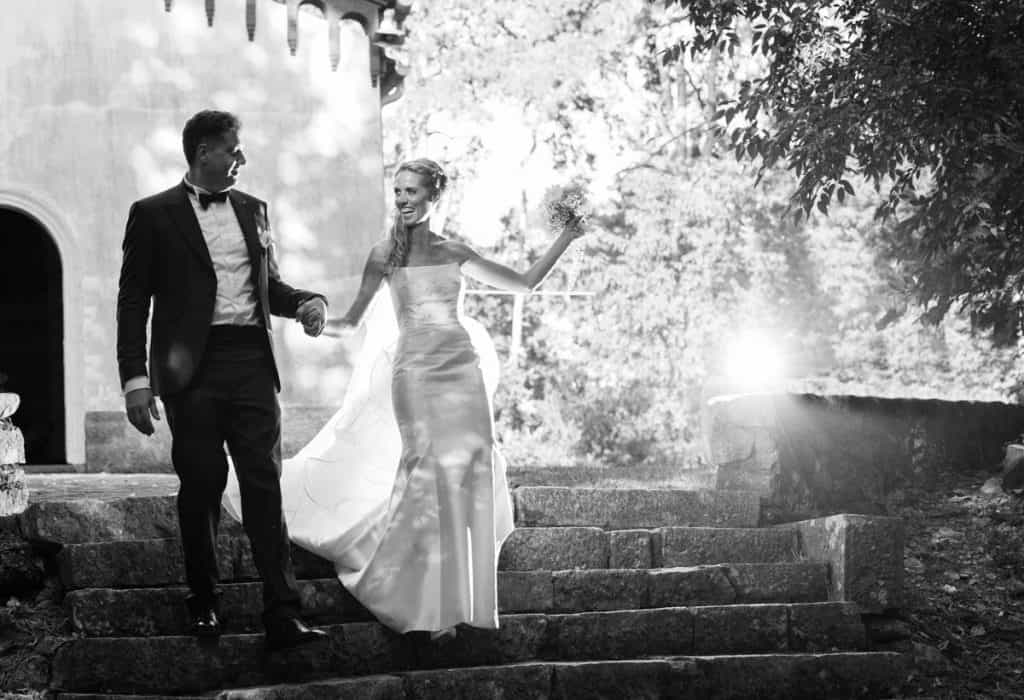 My approach in wedding photography is photojournalistic style focused on the people, emotion and what people feel in that day, expression, natural poses, but, never forget the artistic side. I am a worldwide destination photographer based in Udine, Italy and Villach, Austria. I have two photographers employed who help me, speaking 3 language (italian, english and german) and active in all Italy, Austria and available for the most european countries.

We love natural photo and many of my images are awarded in the most important world contests. We love print fine art album too because “after all, the world exists so it can end up in a good book”

2016 – IPA Best show Exhibition a New York, Parigi and Mosca with awarded pictures, the only italian artist for the second time.

2017 – Exhibithion in Barcellona scheduled in September by The Gala Awards

5.0
7 Reviews
Write a review View all reviews
Stefanie
Fantastic
The communication with Stefano before and after our wedding was very good and easy. On our wedding day he arrived even earlier than agreed and was very unintrusive while taking pictures of our wedding. However the best was the pictures! We love the pictures, are very much looking forward to the video and would book him again for another event. We highly recommend him!
Did you find this review helpful?
0
0
Aline
Exceptional.
What about the most important service on my wedding day? The service that eternalizes dreams! A summary of the work of Stefano Lunardi and team: They were sensational! I got married in Italy and I live in the USA, even though the attention was very adequate, before and after the wedding. The experience of the team was fundamental for the direction on the wedding day to capture the best angles and the spontaneous photos tamebm were exceptional. Aline - brasil
Did you find this review helpful?
0
0
Deborah
Amazing
A great professional who perfectly knows the value of the "moment". Present and discreet during the whole day, he caught every emotion an a very natural way. Since me and my husband were (and still) live abroad, we could not meet Stefano in person before the wedding day but, no worries: he took care of us by email/chat and together we defined the details of the shooting and the general arrangements. In the shooting he is very attentive and meticulous, I loved his work at first sign especially for the naturalness, dynamic yet timeless style. And, in the photo editig, the result is simply amazing!
Did you find this review helpful?
0
0

We are destination wedding photographers and cinematographers based in Umbria, Italy.  We are a team of professionals with more than ten years of experience in the field of wedding reportage.

Discovering new faces, places and sensations makes me the curious, the dreamer and the visual storyteller that I am. My name is Alice and I’m Videographer and Destination Wedding photographer with authentic, natural and emotional style.

The wedding is one of the most important days of your life: only a video can really hold an everlasting memory of that unforgettable moments, turning the emotions of that day into pictures to be watched again and again.

Message successfully sent
Sorry, we could not complete your request, please try again later.
Send a message to

From the first moment of contact to the last petal being placed your dream is key, so often we hear the words ‘exactly as I imagined it only better’ from our customers and so it should be.

Broadoaks hotel in the Lake District was one of the first places in the UK to be awarded its license as an outdoor wedding venue; we have a beautiful outside green available for

Mandarin Oriental Hyde Park, London is enveloped between the glitz and glamour of Knightsbridge and Royal Hyde Park and has long been the setting for many opulent weddings and extravagant parties

At The Landmark London no request is too big, and no detail is too small. Using our experience and expertise, coupled with our most stunning surroundings, we will be there to ensure you enjoy creating a day to remember.