He lives in Northern Italy, but he works all around the peninsula as well as all around the world. His aim is to combine the most spontaneous expressions of emotions with the most luxurious

He lives in Northern Italy, but he works all around the peninsula as well as all around the world. His aim is to combine the most spontaneous expressions of emotions with the most luxurious fashion photographs to make the couples feel the stars of their wedding photographic service.

His style could be defined as reportage plus fashion, with a special eye on the emotional side. 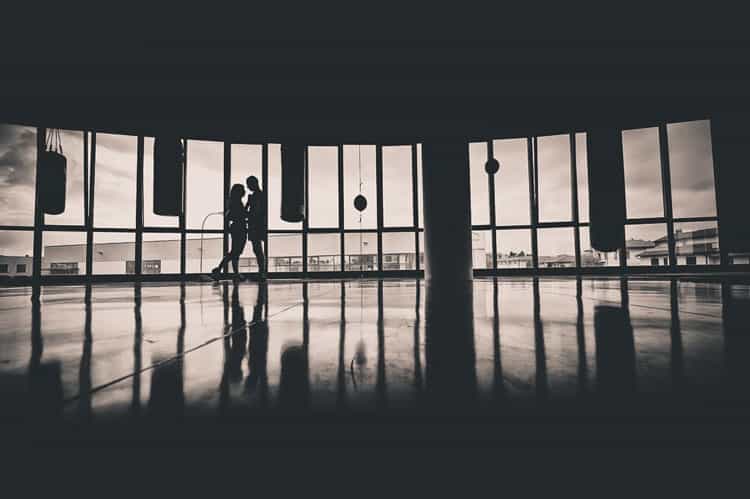 You can see it by watching at any photo shot by him – his goal is to make his couples shine, looking at best and feeling truly themselves when watching at their wedding pictures, even years after the wedding day.

He creates everlasting memories with a style that is out of time: he does not follow other photographers’ work in his photography, his aim is to create immortal pictures that can be appreciated beyond the temporary trends.

His studio is based in Vicenza, a city in Northern Italy close to Venice. He has worked in the field of destination weddings for over fifteen years – he has photographed a lot of different kind of weddings, being them civil, symbolic, catholic, protestant, Greek-orthodox, Jewish, Indian, and much more.

He has worked all around Italy, but he has often flew abroad for weddings as well. He has been to New York, San Francisco, Miami, Seattle, Hong Kong, Sydney, and many other international venues. 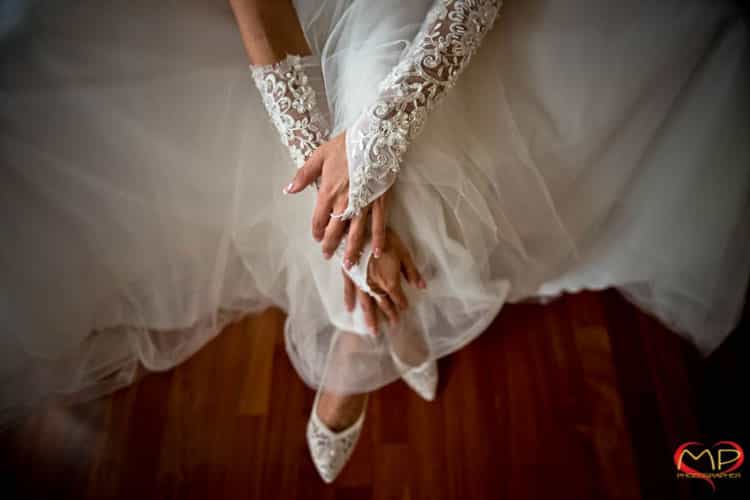 The special connection he creates with his couples lasts much longer than the wedding day: he often keeps in touch with couples even many years after their wedding, becoming a friend with them – even though the couple lives thousands of miles away!

When choosing Mauro Pozzer for your wedding photographer, you can be sure to meet an esteemed professional and a lively person whose aim is to make your best memories everlasting.

5.0
3 Reviews
Write a review View all reviews
Kira & Marc
Remarkably brilliant
When our wedding planner first provided us with a list of photographers to select for our destination wedding in Venice – Mauro truly stood out among the rest. His creative artwork and brilliant eye shines through in every detail of his photography. We were absolutely enchanted. To that end, we knew we had to have him. On our wedding day, it was precisely what we had imagined the experience to be, and more!! Every experience was exceptionally captured. He is a true artist with an uncanny ability to capture magic in any setting. I think we connect with his work ultimately because he brings a new flavor with his style. He is able to do what few can, and that is incorporate the environment in such a way, that the couple becomes accessories to the backdrop which is the framework of the day. Every moment, experience, sensation of our day is felt in the still image. He is remarkably brilliant. To anyone wanting a creative and powerful way to remember an exceptional experience – this is the photographer for you. Look no further. Thank you, Mauro!!
Did you find this review helpful?
0
0
Joelle & Ibrahim
Exceptional photographer
To an exceptional photographer Mauro Pozzer and his well chosen team composed of Alba Renna, Laura Coelati Rama and Francesco De Marchi : As i previously wrote to Alba Renna, we would like to thank you in advance for the precious memories we will look at in the future! We browsed at several photographers before choosing you Mauro Pozzer and apparently we picked not only one of the best but also a team who clearly has a long and vast experience in their field composed of authentic and discrete members doing their job in a way that didn’t disturb our natural behavior and this is why we will get pictures that will allow us to feel again what we lived on that special day because you were able to capture our emotions! You are the photographer that we were looking for and we cant wait to see your snaps! Kisses
Did you find this review helpful?
0
0
Blair & Mike
Extremely professional
We can’t say enough positive things about Mauro and the job he did with our wedding pictures. Mauro was extremely professional, was able to very easily take our lead on what types of pictures we were looking for, but also did a fabulous job of taking creative leeway when he saw the opportunity. The best endorsement I can give Mauro is this: we asked Mauro to do our photos for our wedding in 2010, And when we decided to do voe renewals in 2015,Mauro was the first person we booked for the wedding. Highly recommend!
Did you find this review helpful?
0
0

I am a vastly experienced and professional Italian photographer, who is also most fortunate to be an international wedding photographer based in Milan, near the stunning Lakeside area of Como.

Meet Giuliano: Giuliano‘s vibrant and emotional photography has made him one of the most highly recommended wedding photographers in Italy.

I'm Alfonso Lorenzetto, photographer of the soul for over twenty years, experienced and certified at European level.

Every couple has a story, and as luxury wedding designers, our team of experts would be honored to help tell yours.

We cover Dorset, Hampshire and Wiltshire. We are also happy to go further afield upon request. We pride our selves on our dedication and perfection to create a beautiful and elegant cake that tastes out of this world!"

Bannatyne's Charlton House is the most romantic location to make your wedding day truly wonderful. All weddings are tailor made to meet your specific requirements so that we can focus