Valentine’s Celebration With The Greek Goddesses

What better way to celebrate Valentine’s Day than with a timeless replica of the original Goddesses of Love…Venus and Aphrodite. 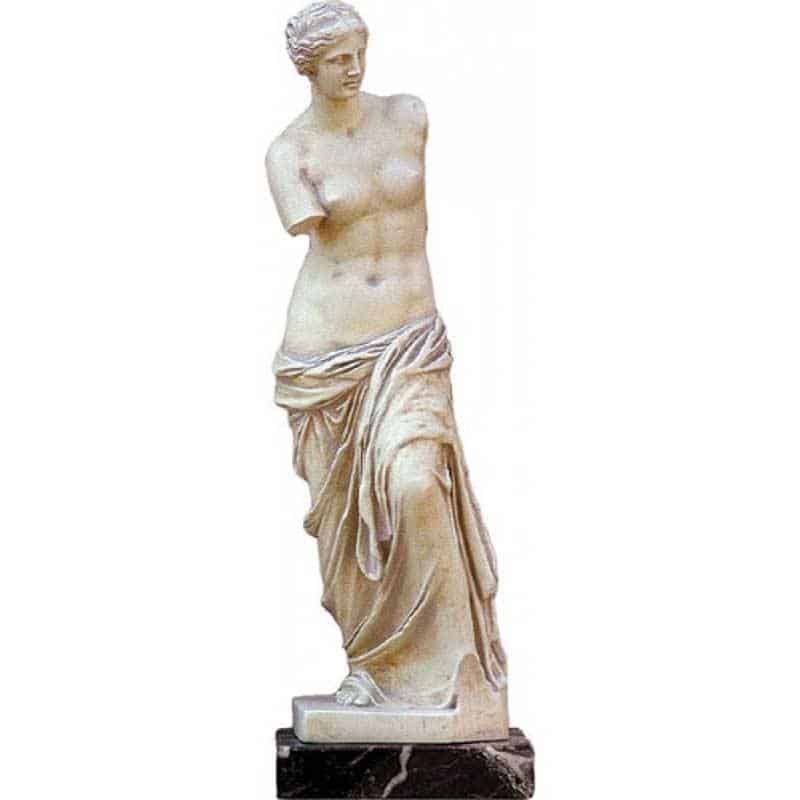 A large replica of the infamous Venus de Milo statue from ancient Greece. This reproduction in resin measures 85cm tall. The sculpture represents the Greek goddess of love, known as Venus to the Romans and Aphrodite to the Greeks. It is a scaled down replica of the original called the ‘Venus de Milo’ statue, one of the most famous works of ancient Greek sculpture. Created sometime between 130 and 100 BC, the ‘Venus de Milo’ statue is widely renowned for the mystery of her missing arms.

She was discovered in 1820 by a peasant named Yorgos who found her broken body in an underground cave on the island of Melos, Greece. Later she was taken out of Greece under unclear circumstances to Paris, where she was to be admired by the millions of visitors to the Louvre Museum. Aphrodite was married to Hephaestus but she loved Ares and was known for her many love affairs, notably with Adonis and Anchises. 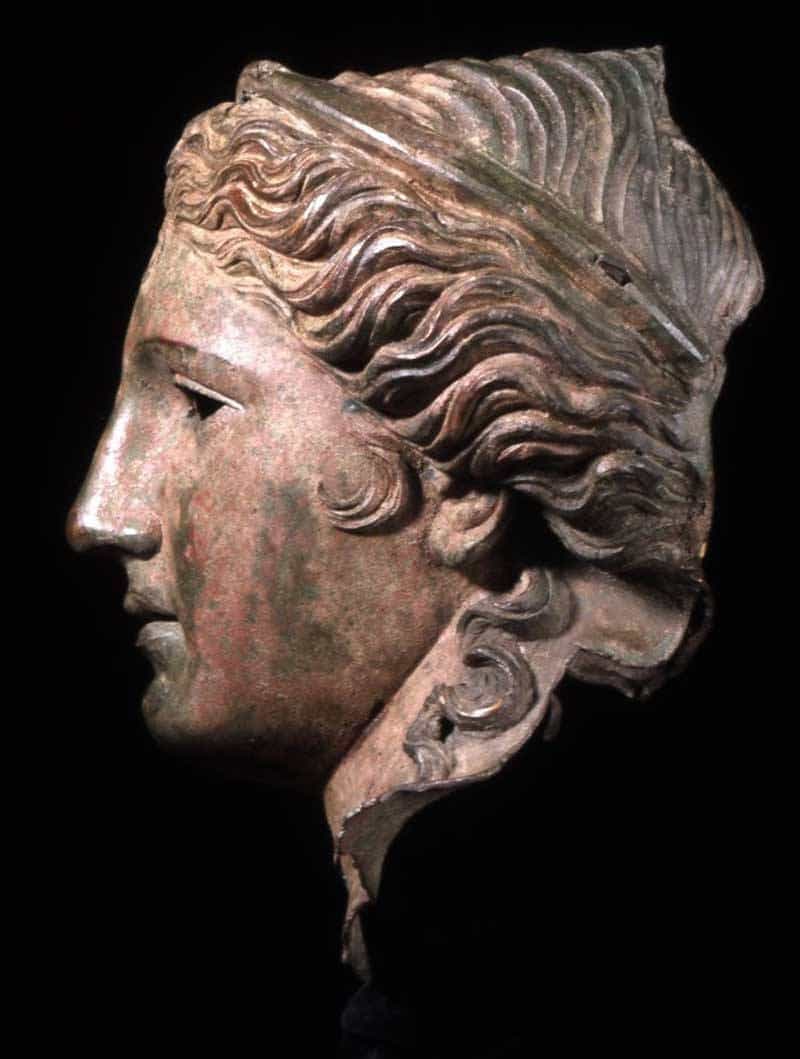 This magnificent bronze head originally came from a complete statue thought to represent Aphrodite, the Greek goddess of love. The head dates from the 2nd or 1st century BC and was found at Satale, modern Sagagh, in north-eastern Turkey. It has been interpreted as representing the Eastern goddess Anahita, known to the Greeks as Aphrodite and to the Romans as Venus.

She was regarded as the goddess of love and was thought to have been the daughter of Zeus and Dione or of Uranus. It has a simple majestic beauty, serene but not severe. This bronze replica was made using a mould taken directly from the ancient original in the British Museum. 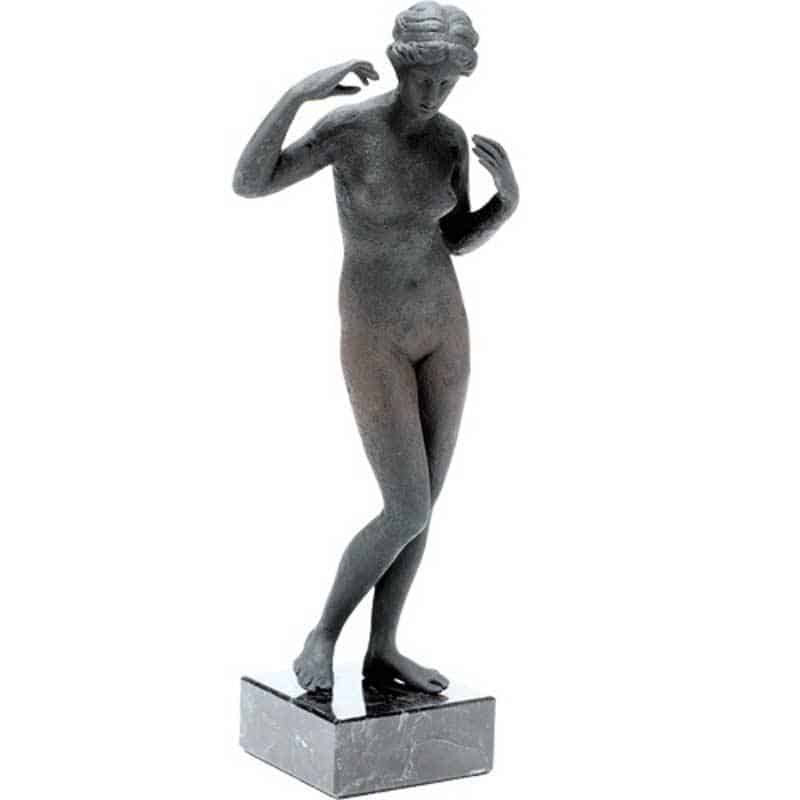 The original bronze statuette of Aphrodite was made in Greece in the 3rd century BC, and found in the Peloponnese. It is, perhaps a small- scale adaption of a full-sized bronze statue of a woman putting on a necklace, by Praxiteles, the famous sculptor of 4th century Greece. Moulded from the original in the Department of Greek and Roman Antiquities. 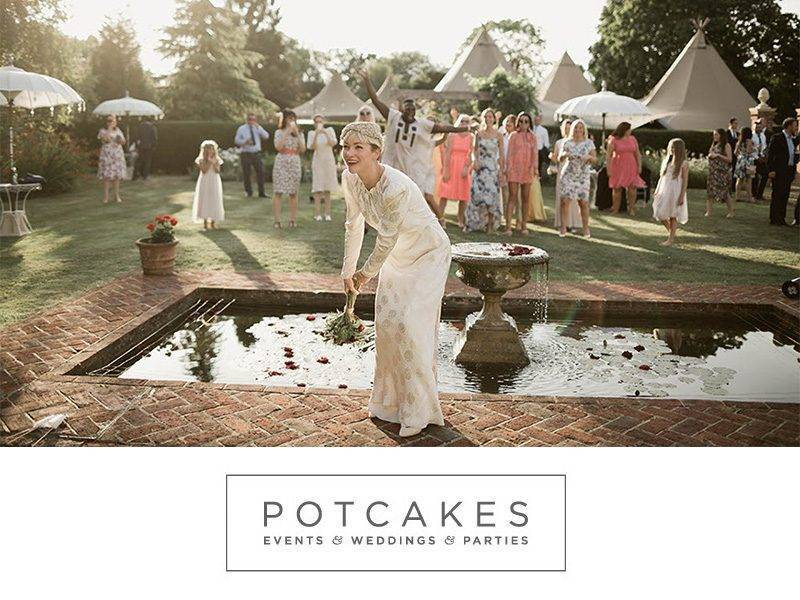 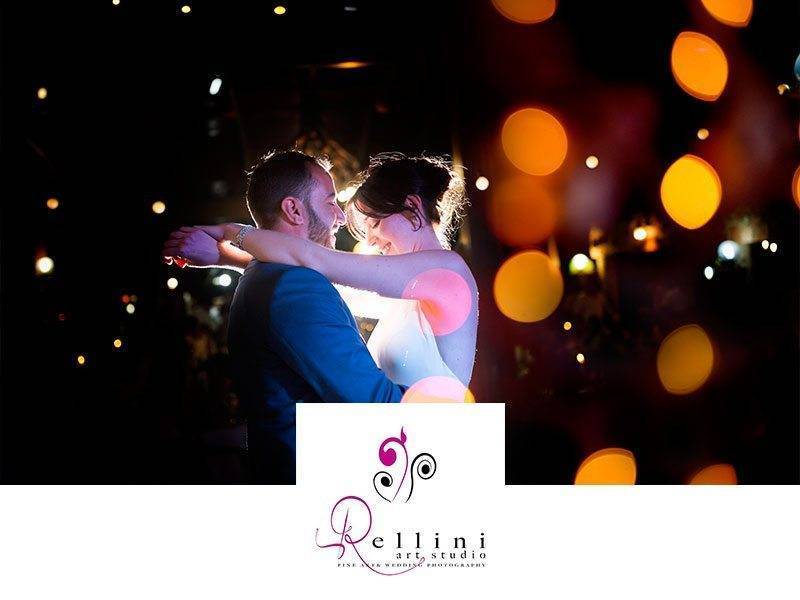 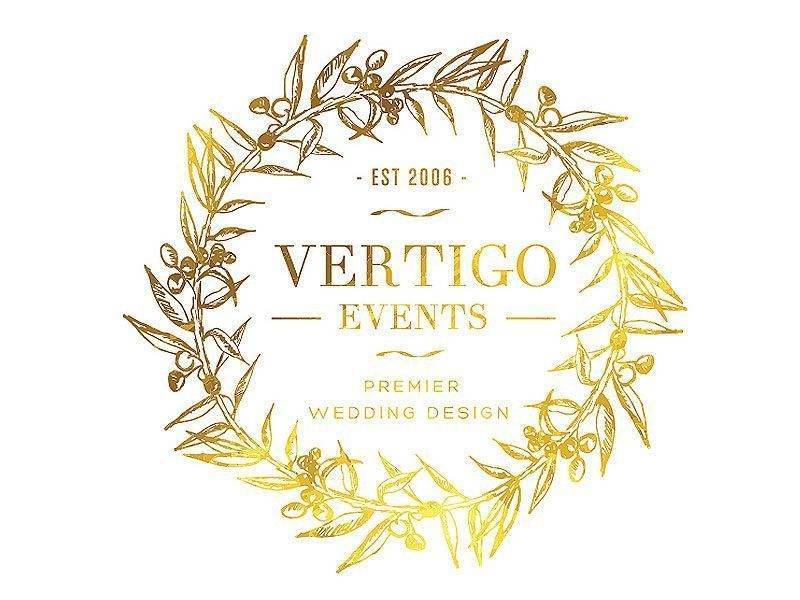 Previous
Is This The Worlds Sexiest Hotel Bedroom? 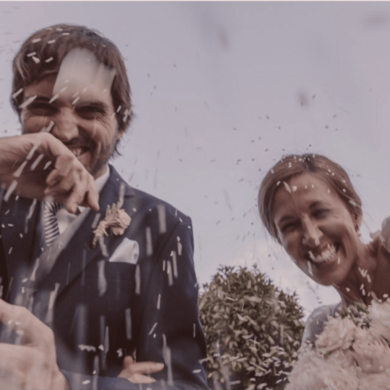