A designer wedding at The Dorchester

“We’d love to get ready together Sharon – do you think that will be unlucky or is it just superstition?”  was the question from our pretty bride Nicole who was planning her wedding at the top London hotel The Dorchester.  Knowing that England is one of the few countries where couples do not usually get together before the wedding because of this superstition I was able to reassure Nicole than no – it wasn’t going to be unlucky for her.  I have a strong belief that where possible every couple should be able to celebrate their wedding in exactly the way they want to – and if for some this means a break with tradition well “bring it on” I say! 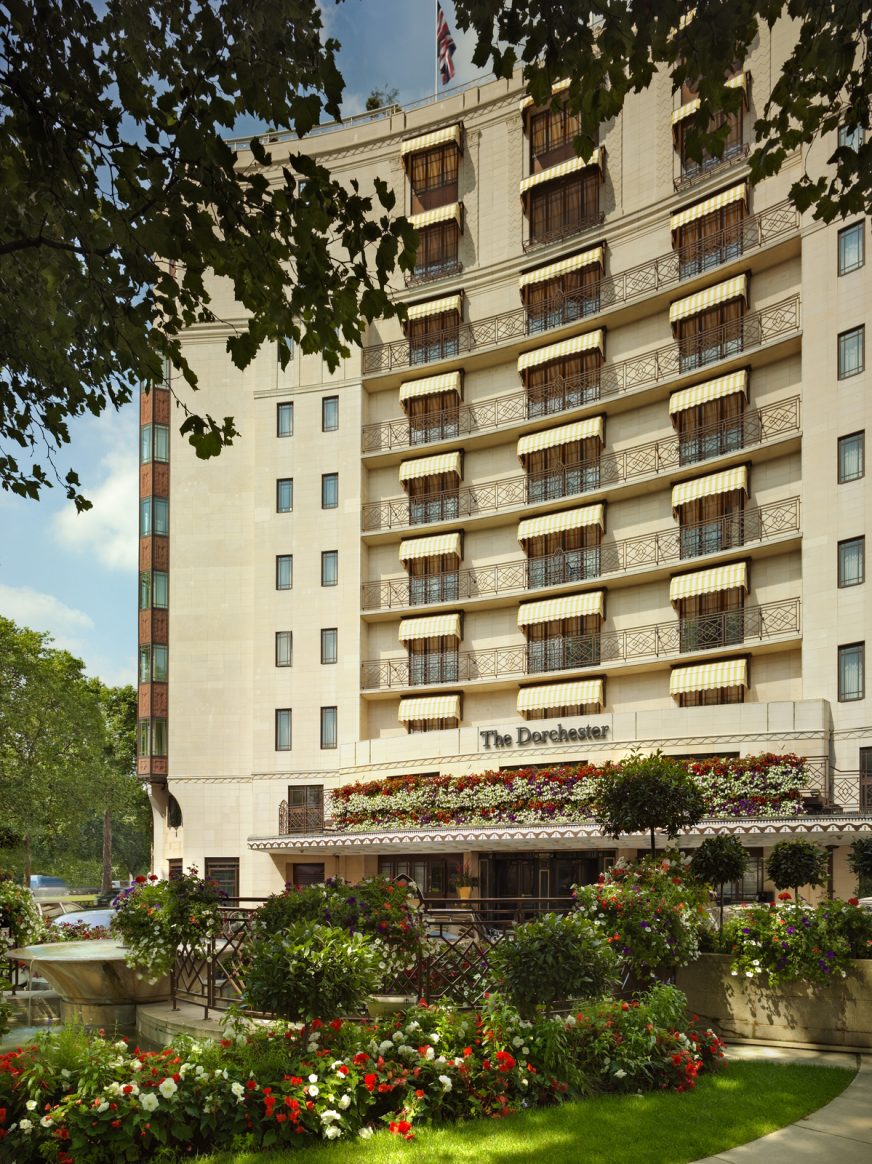 So the picture list arrived and I was delighted to see the first requested picture on the list was “David and Nicole in their bathrobes sipping Champagne.”  What a way to start your wedding day!   We arrived in London and met David and Nicole on the eve of the wedding to run through final details and also take a few portraits of them together to enable them to feel more relaxed in front of the camera the following day.

On the morning of the wedding as we took a taxi to The Dorchester from our hotel and passed some of the famous sites of London, I thought what excellent photos they would make at night time when they were all floodlit.  I asked our taxi driver how we would arrange for a taxi to take us around some of the sites later that evening…I had a plan if David and Nicole were in agreement!

David and Nicole were indeed together and in their bathrobes sipping Champagne when we arrived at their suite.  Nicole had the most amazing blue suede Jimmy Choo Shoes and we were able to get a “different” photograph of these under the canopy of the bed in their suite – which was an almost identical shade of blue.  It’s one of my favourite shoe shots to date.  Nicole had such precise attention to detail – even down to the jewellery she had sewn into her hair.  It’s often the little details which make a wedding complete, Nicole and David’s was one such wedding.  Everything had been meticulously planned to perfection by Nicole.

David did not see Nicole completely ready in her dress – preferring to save the impact for the moment she walked down the aisle.  She looked amazing and the effect was not lost on David or his brother Daniel who I caught wiping a tear away from his eye – although he later denied it!

Following the ceremony, we were able to have a short walk about with David and Nicole in the Dorchester and take some stunning photographs with Liberace’s piano and in the silk-lined room adjacent to this.  As always, the staff at the Dorchester were impeccable and their attention to detail and concern to ensure David and Nicole had the best possible wedding day was evident from start to finish of the day.  Their service and professionalism were, as you would expect from the Dorchester, faultless.  It was a pleasure working with them.

As we walked through the promenade with David and Nicole the pianist noticed us coming and stopped what he was playing and switched to “Here Comes The Bride” and all the guests taking tea stopped and gave David and Nicole a round of applause.  He did the same on the way back and people congratulated them as we passed.  Little touches like that make a Dorchester wedding special.  Every member of staff seems to go above and beyond the call of duty to make the whole Dorchester experience unforgettable.

Newlyweds Get Colour Inspiration From Dulux

When darkness fell and following the evening celebrations we took a taxi ride with David & Nicole and stopped at Westminster, The London Eye, Buckingham Palace and more.

When David and Nicole booked us for their wedding photography other than our website they had no knowledge of us at all.  This is quite unusual for us as the majority of our bookings come from word of mouth referrals from past clients or guests at weddings we have photographed.  They put in us a large amount of trust that we would deliver something to them that reflected the splendour of their London wedding at The Dorchester.   I’m pleased to say that when they saw the pictures they confirmed we had surpassed the already high expectations they had for us – for us that is all we need to know.

by Sharon Malone at FNS Weddings 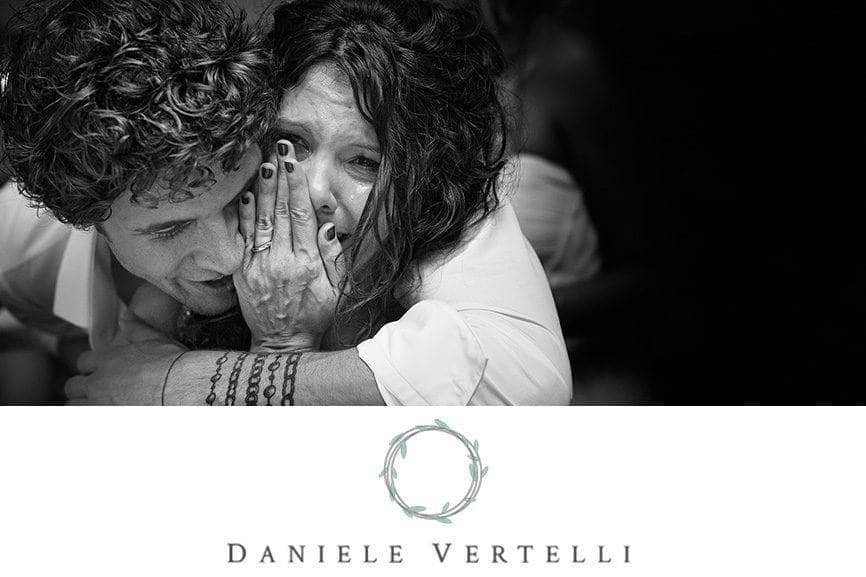