The Best Beaches In Mexico

The World’s Most Expensive Honeymoon 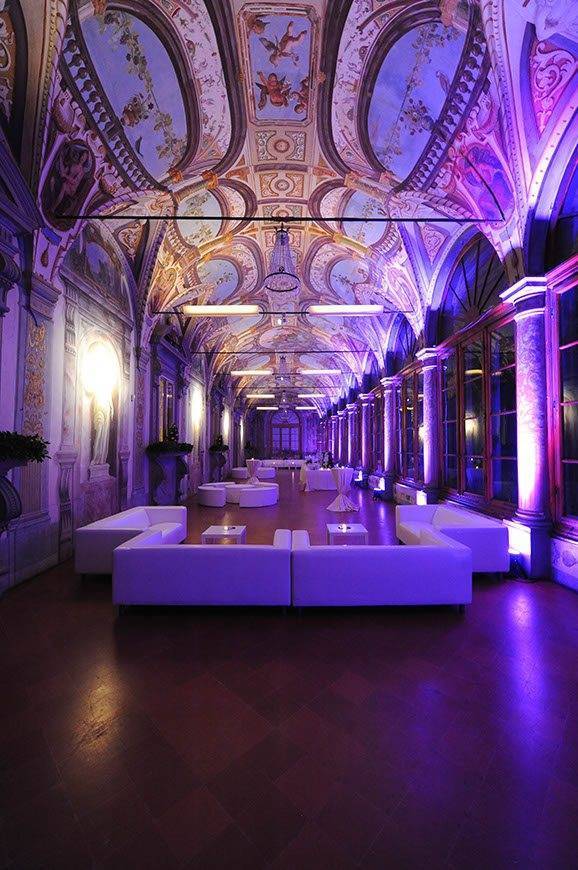 Placed on the middle of  Chianti in the township of Impruneta, Villa Corsini hosts and organizes special events since 1966. How long have you been managing  the family Villa?

I have managed Villa Corsini a Mezzomonte for over six years now, but before becoming the manager here, I have covered pretty much every role in the Villa and in this industry in general. I grew up in the event-management’s world, banquets in particular, and I have always shown great passion: I think making people feel good in their special moments is a very rewarding thing. Can you please give us some historical info about the venue?

Le feste del Principe a Mezzomonte offuscavano in splendore quelle di Corte”. (Cronache Fiorentine, 1635) Roughly translatable with “The Prince’s parties in Mezzomonte shadowed in splendor those held at court”.  Last Medicean residency still in private hands, the Villa – existing since the late Middle Ages – was decorated and frescoed between 1630 and 1634 at the behest of the owner, Prince Giovanni Carlo de’ Medici, brother of the Grand Duke Ferdinand II and among the most famous patrons of the historic Florentine family.

The Villa was to be a wedding gift to the future Prince’s wife, Anna Maria Carafa di Stigliano. The interior halls, in honor of the princess, praise the rural deities and the sacredness and heroism of the female figure.  The frescoes were made by some of the most important artists of the time, such as Francesco Albani, Giovanni da San Giovanni, Pandolfo Sacchi, Angelo Michele Colonna, Domenico Cresti called “The Passignano”, Cecco Bravo and others.

Unfortunately the marriage never took place and the prince, who became Cardinal, used the Villa as a place for receptions and as a dwelling where to collect art pieces. Later, in 1644 Cardinal sold the Villa to Andrea Marchese Bartolomeo Corsini, whose descendants built the imposing Italian style roof garden to the South, the English style garden of the west and the chapel on the ground floor.  At the beginning of the new millennium, the Corsini family has started a great work of restoration with the aim of reviving the ancient splendor.

What do you like most about working at Villa Corsini Florance ?

Working as a location manager puts you in contact with any kind of event, thus with a lot of people and situations. You have to understand and be opened to the cultures of your international customers, follow their needs and, where possible, contribute to the project’s success.

The event-management’s world has evolved a lot in recent years and more and more services are now accessible, for any kind of event, enormously increasing the possibility for personalization and customization. In my life I have done all kinds of events even though we are more specialized in high-level and luxury private receptions. Starting each time from scratch with a new project, this is what I love about this job!
Putting yourself to the test every time…

What was the most memorable marriage you hosted and why?

I have seen many important weddings. I cannot say if there is one in particular that struck me the most. Flying dancers, secret services, dancing-waiters and performers or decorations of all kinds. It’s amazing what can be done at a party. Maybe I should take the best I’ve seen in each wedding as opposed to choosing one that I liked the most…

What do you see in the future for Villa Corsini Florance ?

Quality, quality, quality! Professionalizing as much as possible the sector of event-management in general. That’s why, together with a large group of companies in the sector, we are creating “Leading Venues of Tuscany”, an organization that brings together the best that our region has to offer in this field. Paolo Cicognani

Next
KHAM+LONG Engagement in Venice