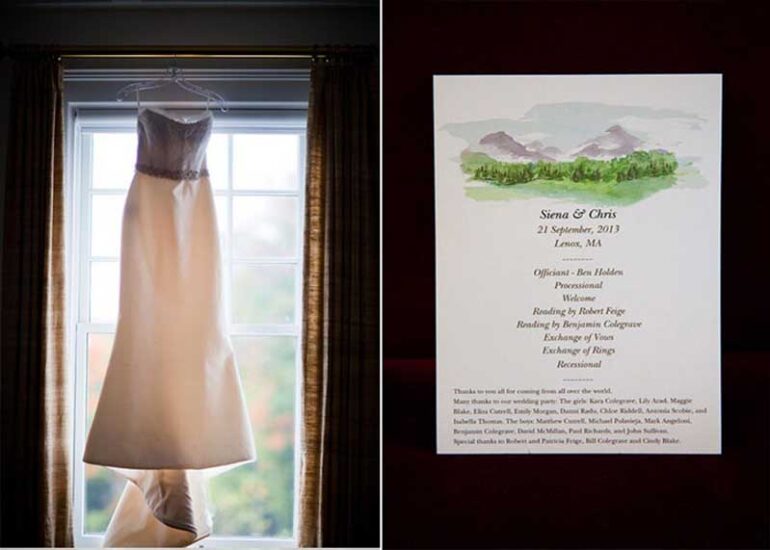 Today’s real wedding was sent from Norman Ashley Photography.  Chris and Siena’s wedding day was laid-back and stress free. It even began raining during their outdoor ceremony, but instead of getting angry or sad (which we would expect from most couples) their response was to laugh and enjoy it! 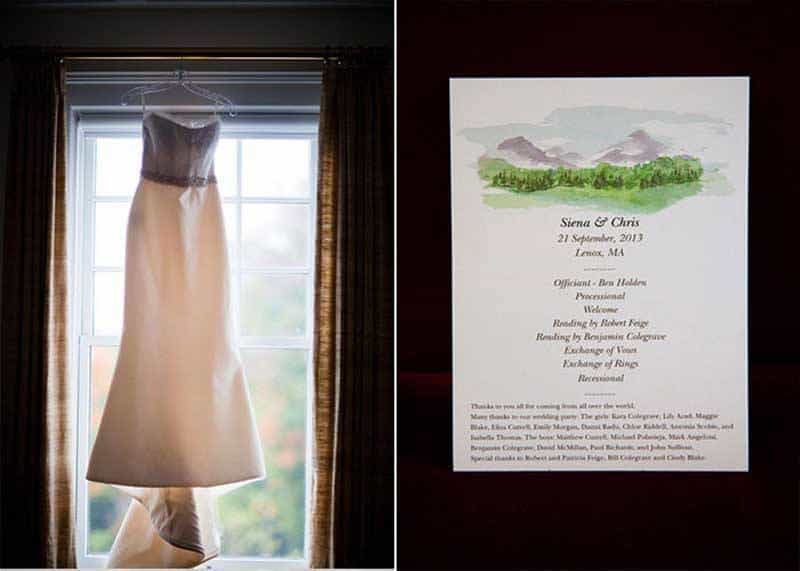 Sienna, from London, and Chris, from Boston, had a transatlantic romance for many years before tying the knot, which was represented in many of the details of the wedding. 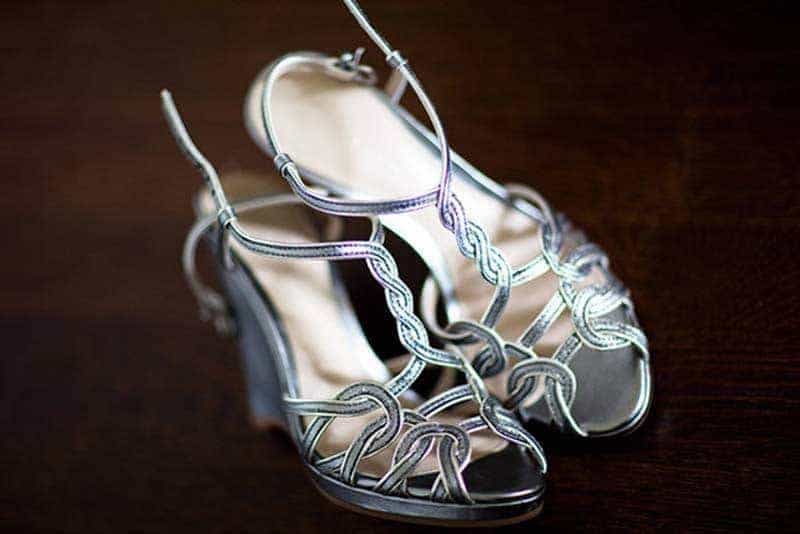 Instead of table numbers, their tables were labeled with street signs from Boston and London. Their place cards were in the shape of the London and Boston skylines. 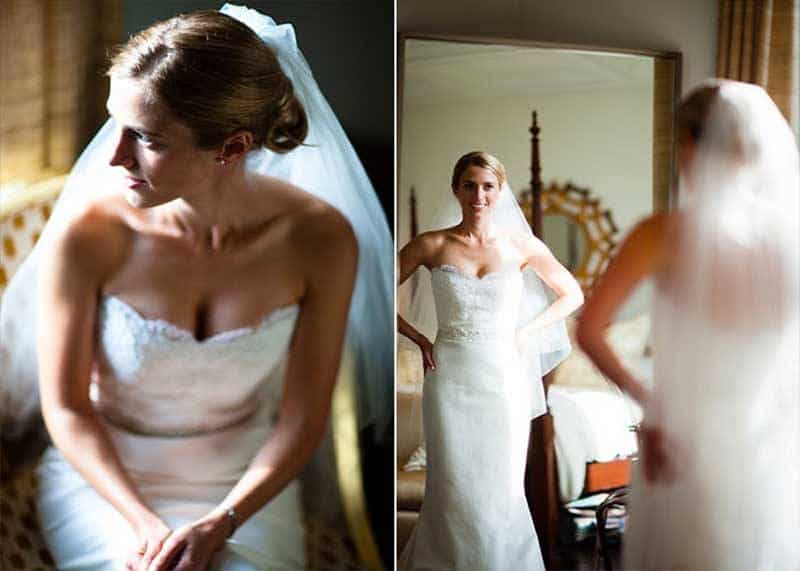 Chris even wore an American flag sock on one foot and a British flag sock on the other foot. For the guests to find their tables, Siena wrote each guest a little note on a post card. 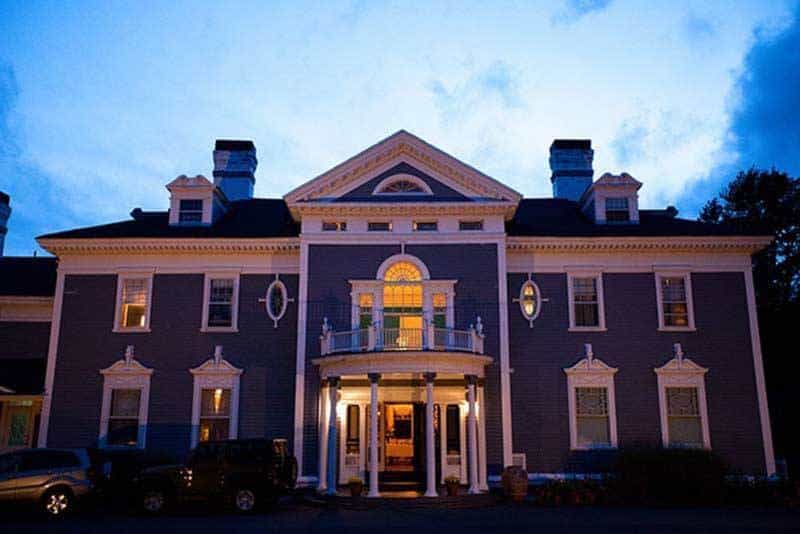 Siena is a fanciful young girl from the small town of London. She often tells tales of this far-off land, where there are Kings and Queens, and probably dragons. Chris imagines it to be much like Game of Thrones, but with more rain. 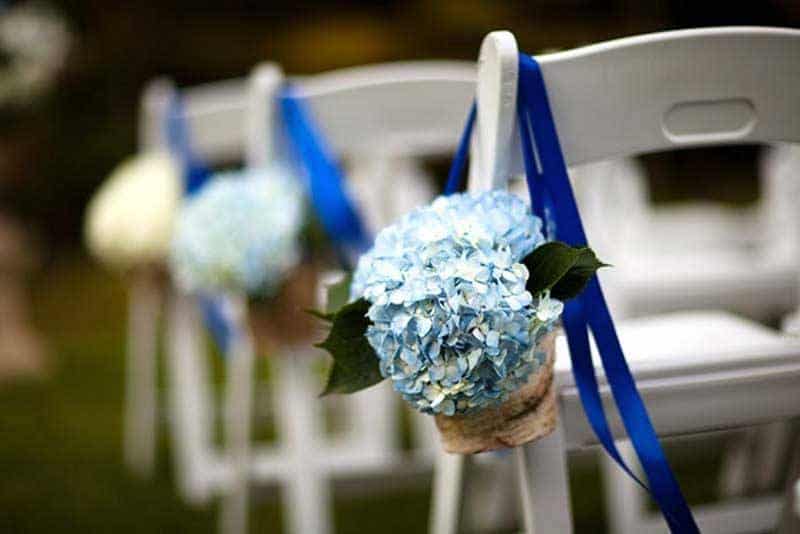 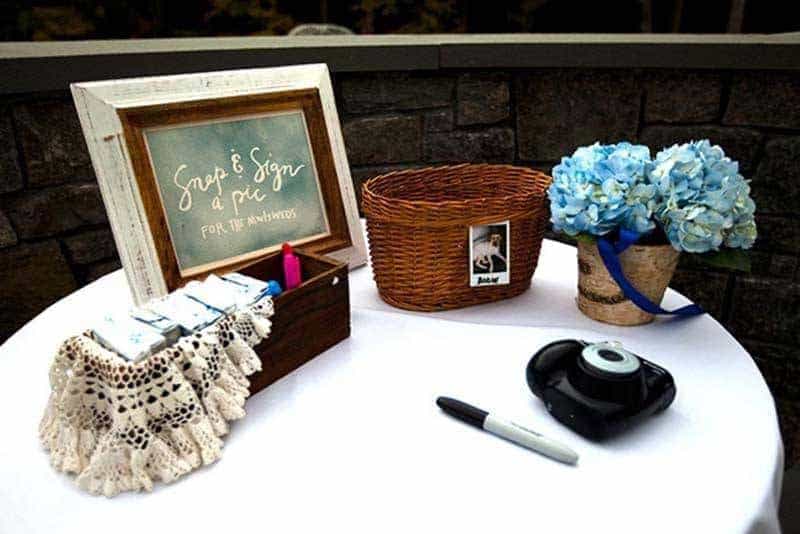 Siena enjoys the television show Frasier, peas and the occasional cup of tea. She does not enjoy cold weather, olives or people spelling her name “Sienna”. She is a sweet and loving girl, and Chris is a lucky boy to have her.

Chris is a pale American boy who likes football (soccer), American football, basketball, ice hockey, and Bodie. He also is the person to consult on whether there should be a comma before ‘and’ in the preceding sentence. 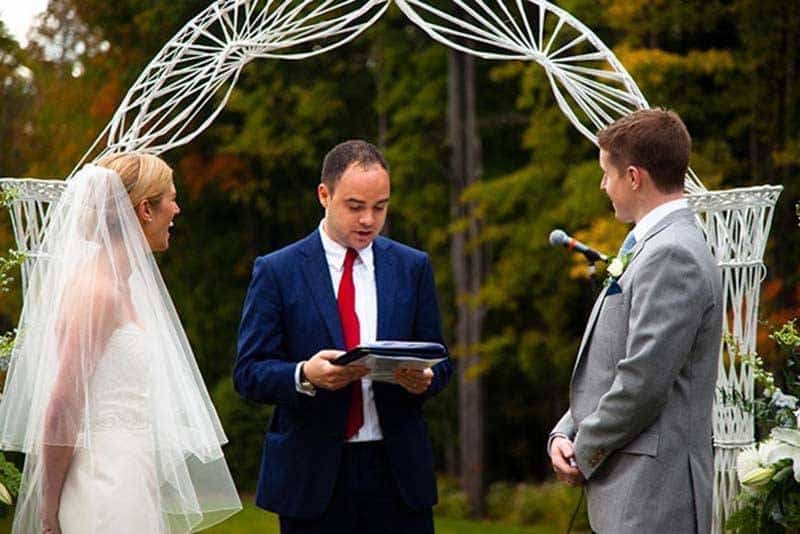 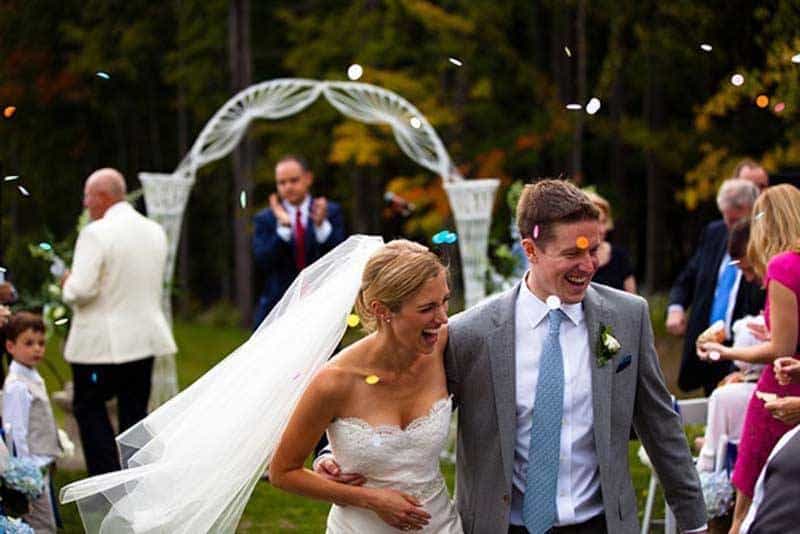 He is stubborn and loving in equal measure, which may surprise those of you who have had an argument with him.  He is thus far unable to make a good cup of tea, nevermind properly use a kettle.

Siena and Chris met in the early to mid-2000, became Facebook friends in November 2006, and then didn’t see each other for a long time. Luckily they met again in 2011 on Cape Cod on one magical summer’s eve. 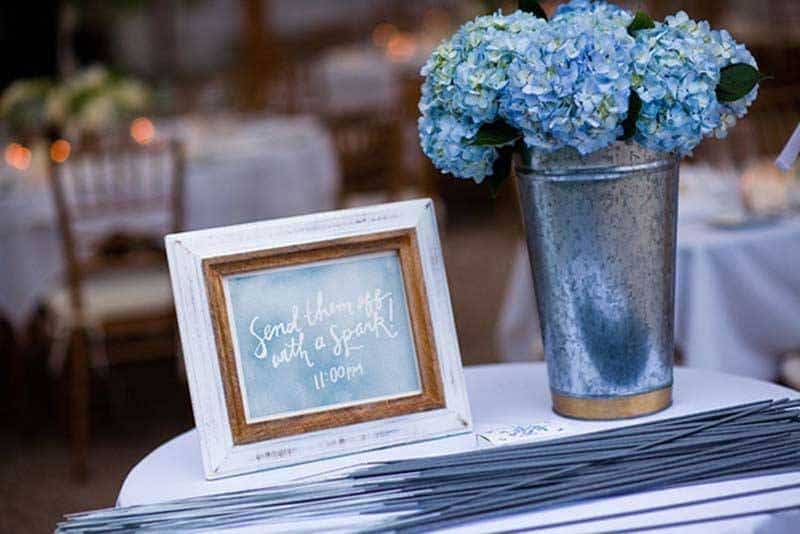 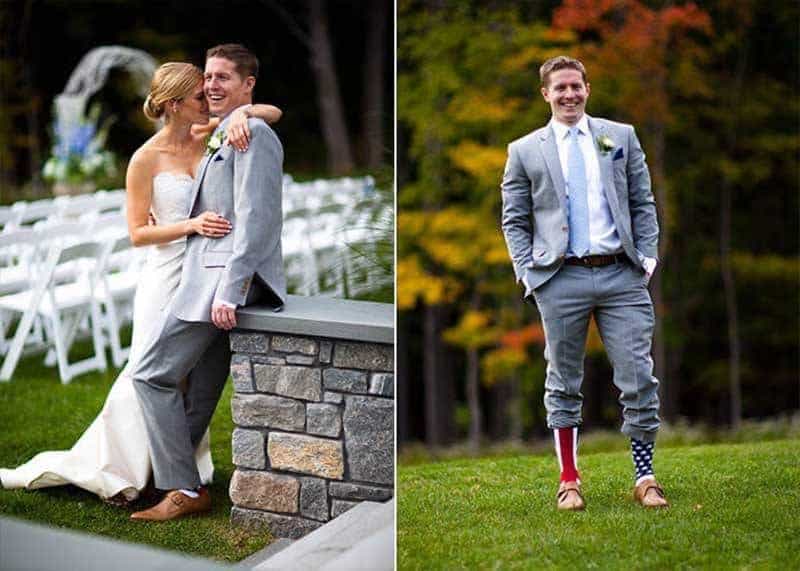 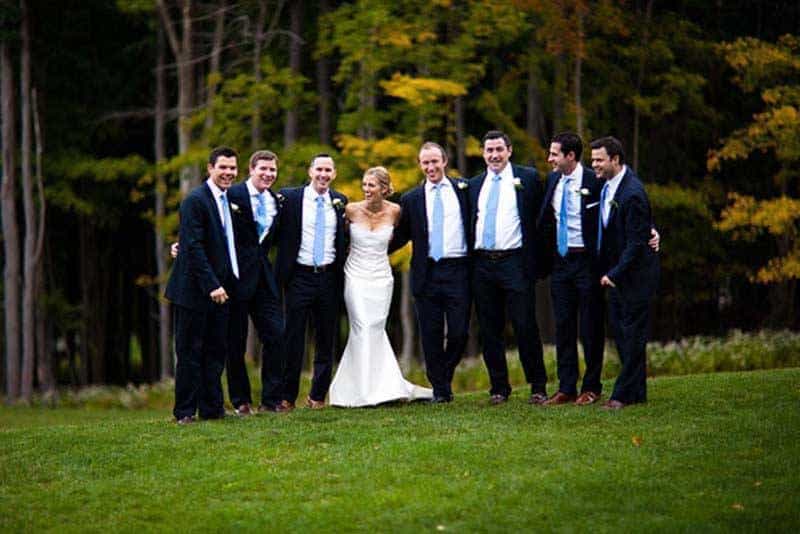 In what was undeniably the most romantic night of her life, Chris proposed to Siena on her 30th Birthday. It was a surprise. The ring appeared to be a last minute Birthday gift, wrapped up to give Siena something else to open. 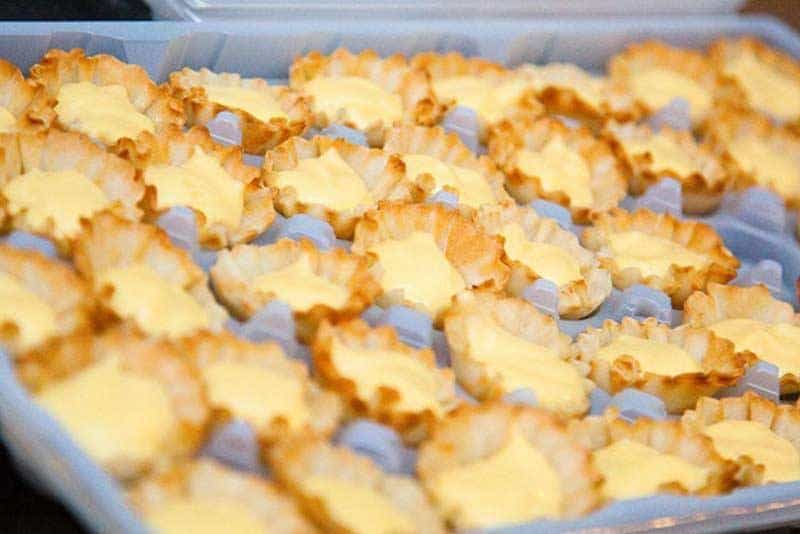 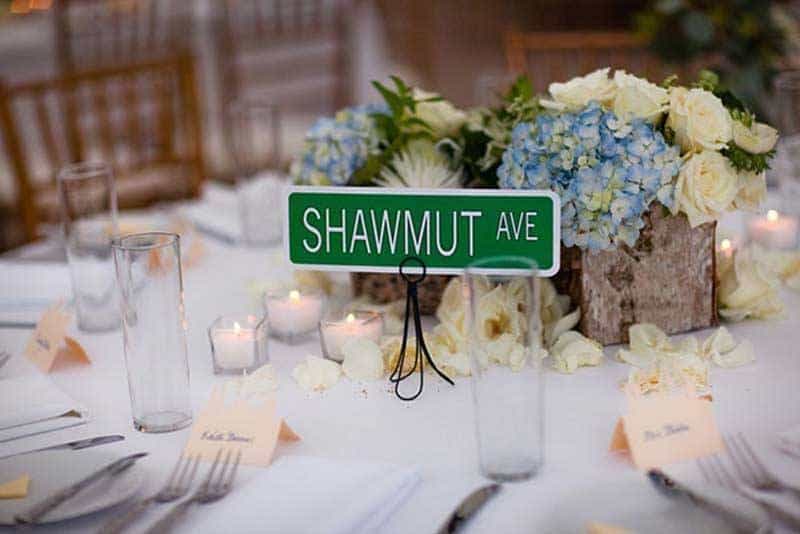 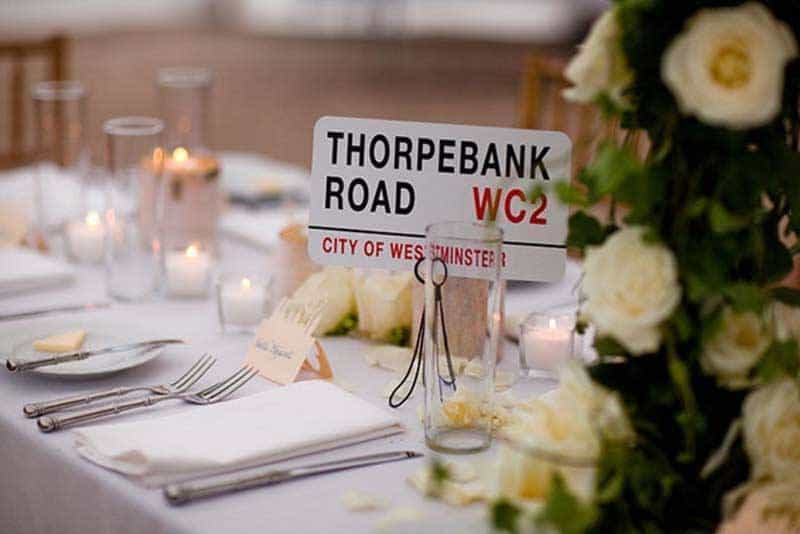 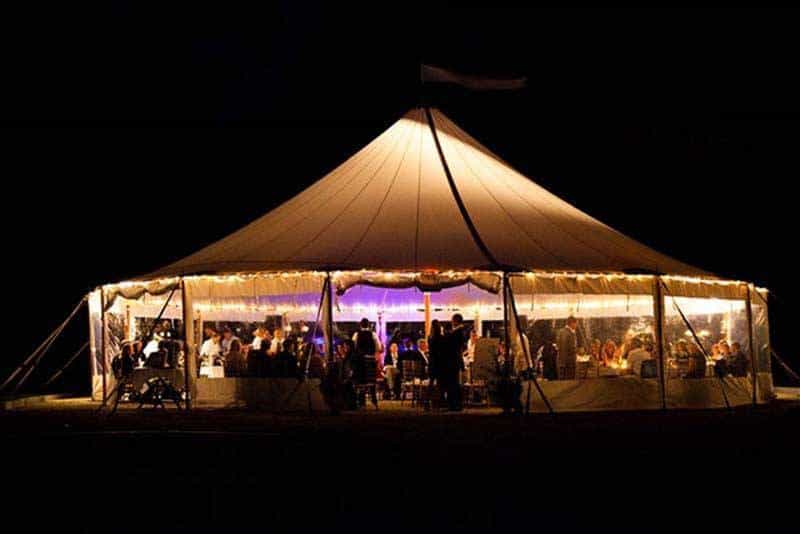 Seinfeld was on the television and Bodie needed to go out, but the romance was overwhelming. Siena took a few minutes to say yes, intially responding as if a family member had been seriously injured, but eventually she was convinced and begrudingly agreed to this whole thing. 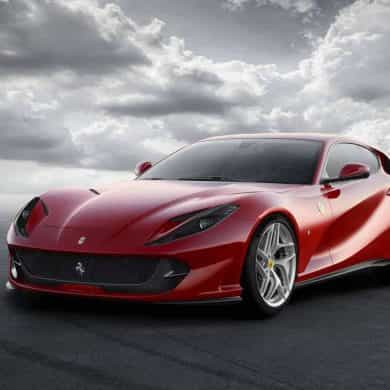