Hermès. Renowned for their iconic scarves woven from the silk of mulberry moth cocoons, the early ages of the company could not have been further from the luxury fashion brand we associate with them today.

Back to the beginning…

Starting life as a bridle and harness maker in 1837, Thierry Hermès was notorious in the carriage trade, winning many awards for his work. He was the first to introduce the zip to leather goods in France, and by the 1930s Hermès had made a name for themselves as purveyors of the finest couture apparel. 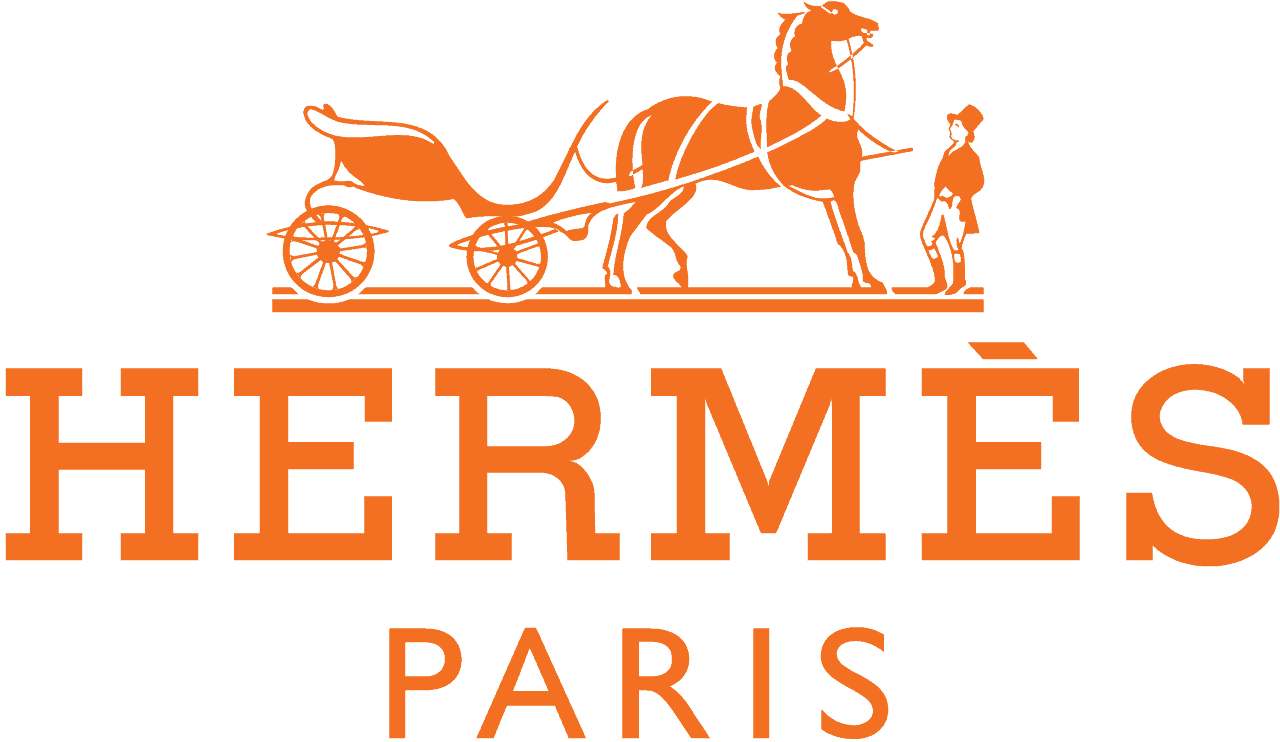 The first Hermès scarf, or carré, appeared in 1937, 70cm by 70cm, printed with white wigged ladies playing a popular game of the time. Raw Chinese silk was used, spun into yarn and woven into fabric twice as strong and heavy as most scarves around at that time.

From this moment, Hermès scarf designers worked tirelessly to create new patterns, individually screen printed onto the fabric. Since the original scarf, the company has created over 2000 designs, each lovingly hand stitched and unique to the Hermès brand. By the late 1970s, over 1.1 million scarves had been sold around the world. 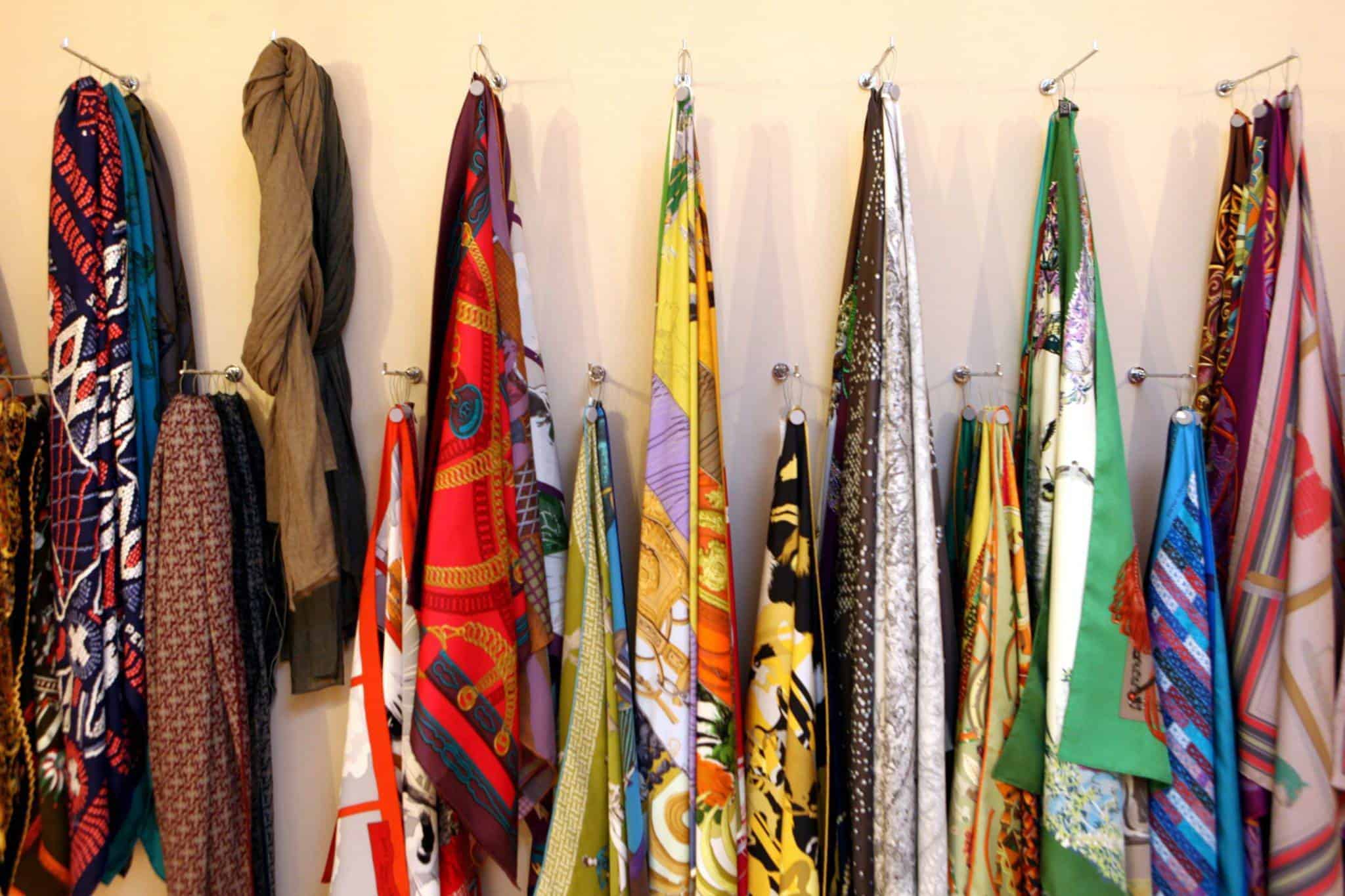 An Hermès scarf is sold somewhere in the world every 25 seconds, and with iconic fans such as Grace Kelly and the Queen, their popularity has grown exponentially. Grace Kelly, Princess of Monaco, used an Hermès scarf as a sling for an injured arm, whilst Her Majesty The Queen has an Hermès for every possible occasion, many of them emblazoned with prints of dogs (of course!).

As well as the famous scarves, Hermès developed its line of leather goods, and is now well known for gorgeous luxury handbags and luggage. A single bag requires up to 24 hours of construction, and the creations are highly sought after by the rich and famous, worldwide.

The Hermès ‘Kelly’ and ‘Birkin’ bags are the house’s signature styles, with clients waiting up to a year to take delivery of their new prized possessions. Celebrity fans of the Birkin include Sofia Vergara, Lady Gaga and Victoria Beckham, who is rumoured to have a Birkin collection worth around £1.5 million.

What’s so special about them?

The Kelly was designed to be the epitome of luxury and the most elegant accessory. The ‘Sac à Dépêche’, as it was called, never left the side of Grace Kelly, the Princess of Monaco, she even used it to hide her growing baby belly! Chased by paparazzi worldwide, the bag appeared alongside her in every major magazine. Hermès renamed the famous bag in her honour, and the name has remained ever since.

When Jane Birkin described her perfect weekend bag to CEO Jean-Louis Dumas, she found a newly designed bag on her doorstep shortly afterwards. The Birkin was born. Wth a more casual and contemporary design than the Kelly, the Birkin is meant to be carried on your arm, and is often worn as a tote, with the closure undone, ready to grab your phone or keys. The Kelly has a more traditional feel with a flap, shoulder strap and top handle, making the process of getting to the contents a little more lengthy! 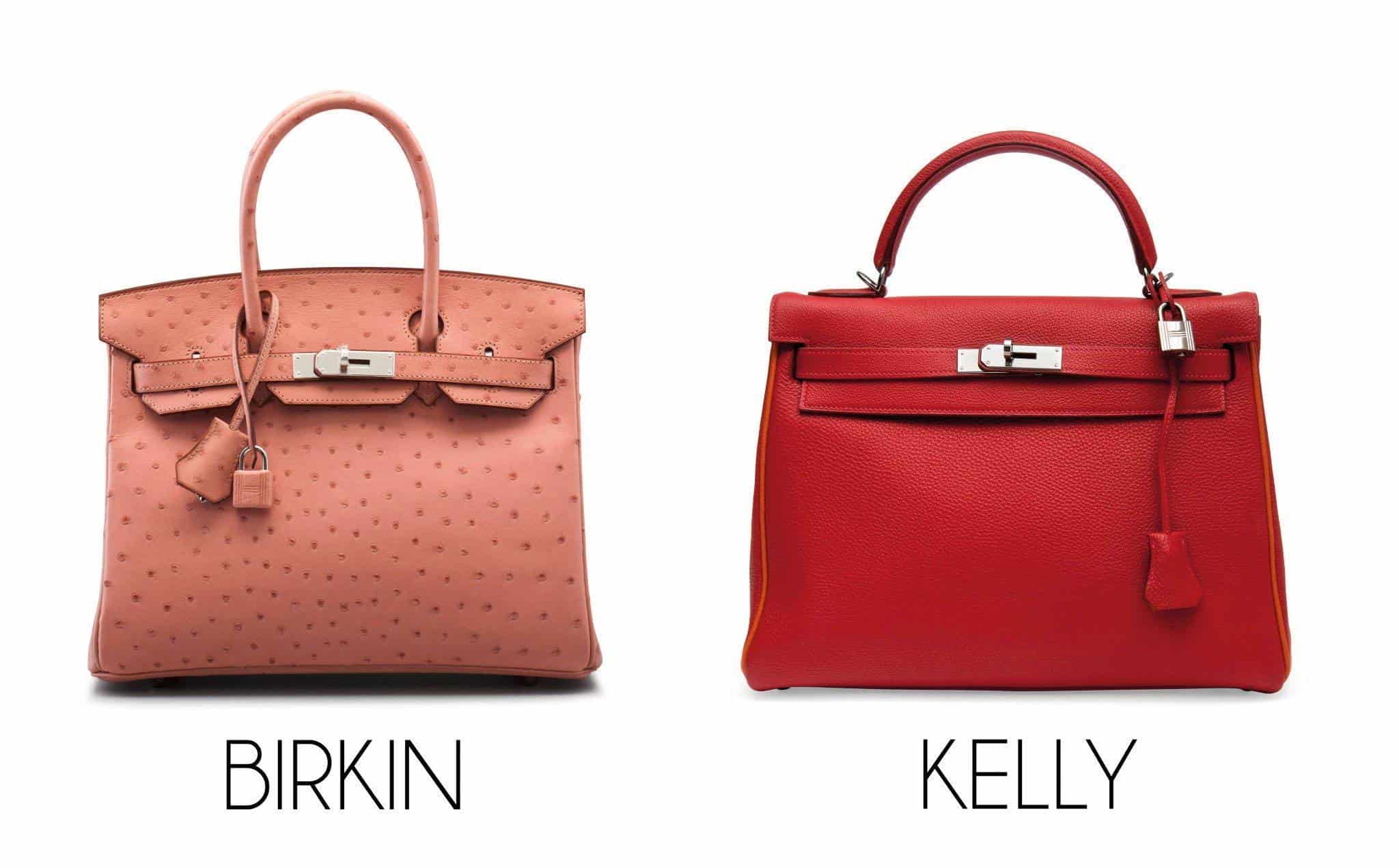 Moving with the times

Hermès have always been at the forefront of innovation and, eager to make purchasing a little piece of Hermès as simple as possible, they were one of the first high end fashion labels to go online, in 2001. 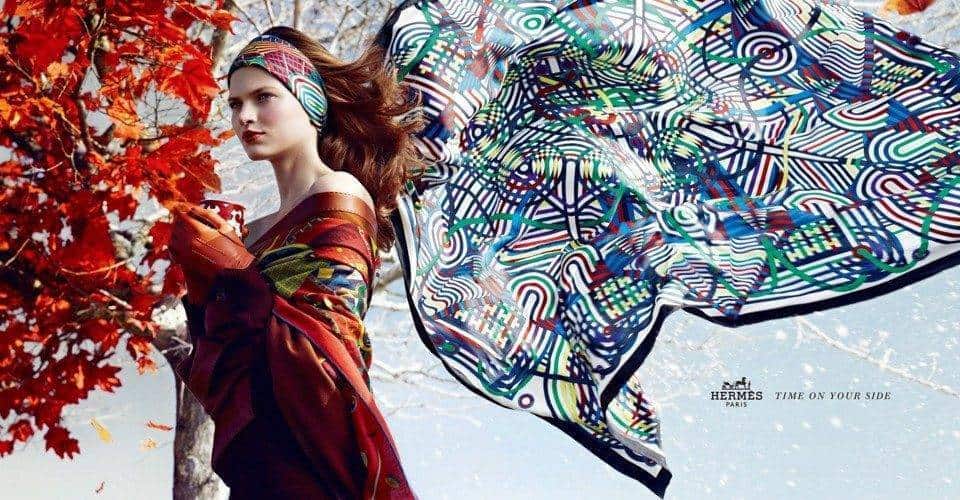 But I wonder if you’ve ever considered what happens to all the leftovers and offcuts of the softest calfskin, crocodile skin or surplus handbag hardware.

In 2010, Hermès launched Petit h, where the talented craftsmen and designers give these forgotten and discarded pieces new life. They are repurposed in leather chairs, crystal wind chimes, sculptures and more. They even use the offcuts from their famous bags to make new ones.

With such a rich and varied history, Hermès have truly forged their own path. What could possibly be in their future…?! We’re excited to find out. 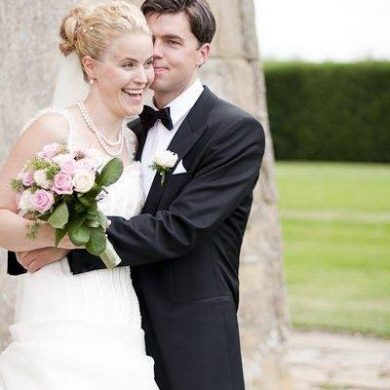