A Majestic Mountain Wedding in Whistler 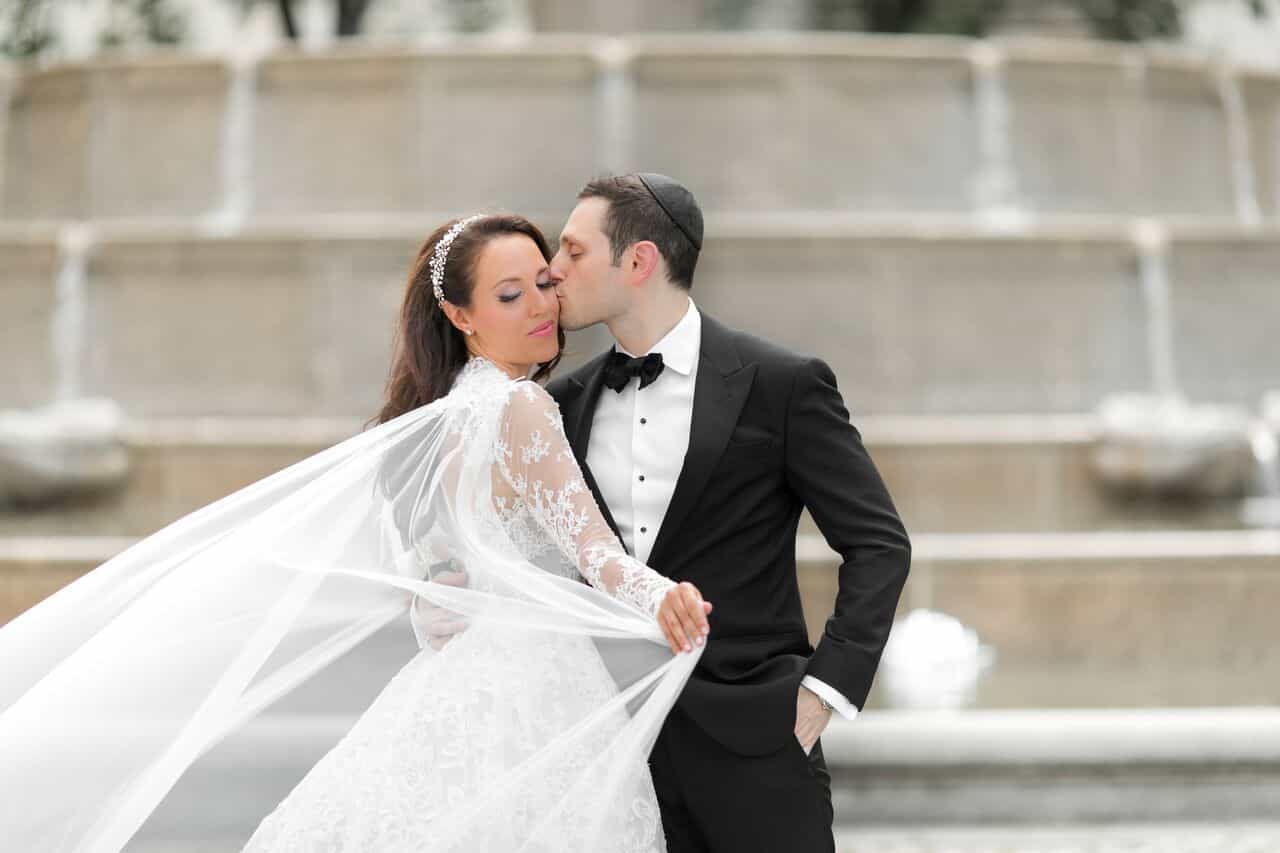 This beautiful wedding has truly inspired us today. Norm and Carine married just a month after Norm’s mum passed away. Suffering from cancer, they had hoped she would be strong enough to make it to their big day. So this joyous day, captured by Anée Atelier, although tinged with sadness, had elements of Norm’s mother throughout it.

Carine wore Norm’s mum’s white gloves down the aisle, so there was a little part of her there – such a beautiful idea. 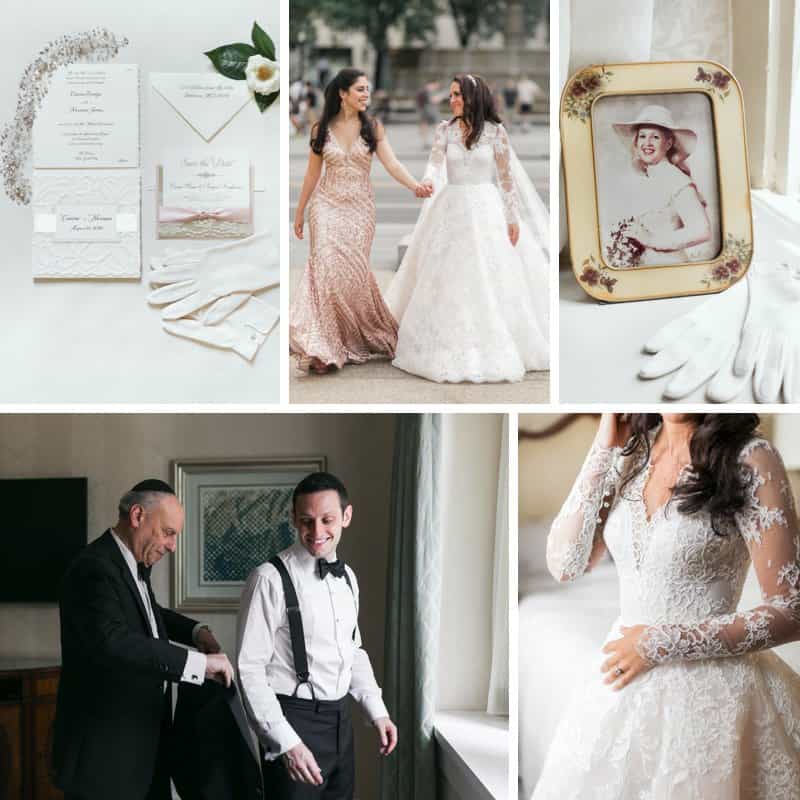 Norm would leave little drawings of Carine and him all over the house, in her lunch, in the cabinets and he even included one in his wedding day card. 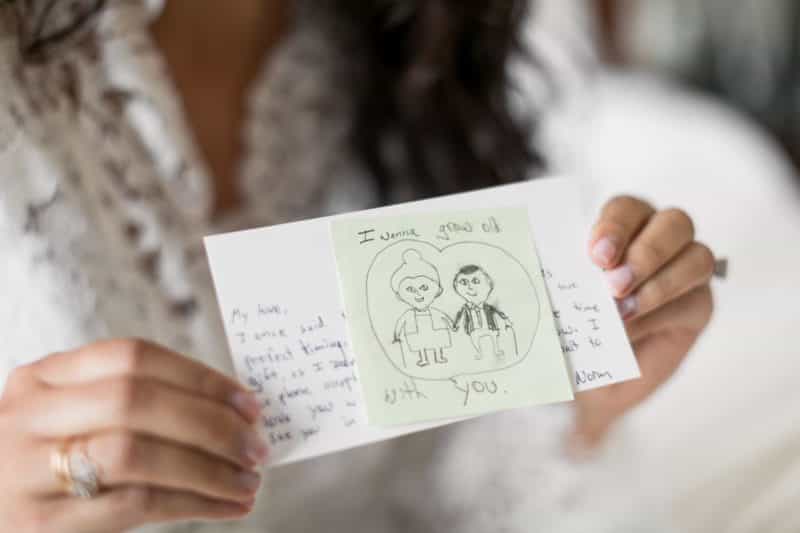 Carine’s beautiful Monique Lhuillier gown was designed by Monique for Meghan Markle, originally, so it was such a special design to wear for a very special day! 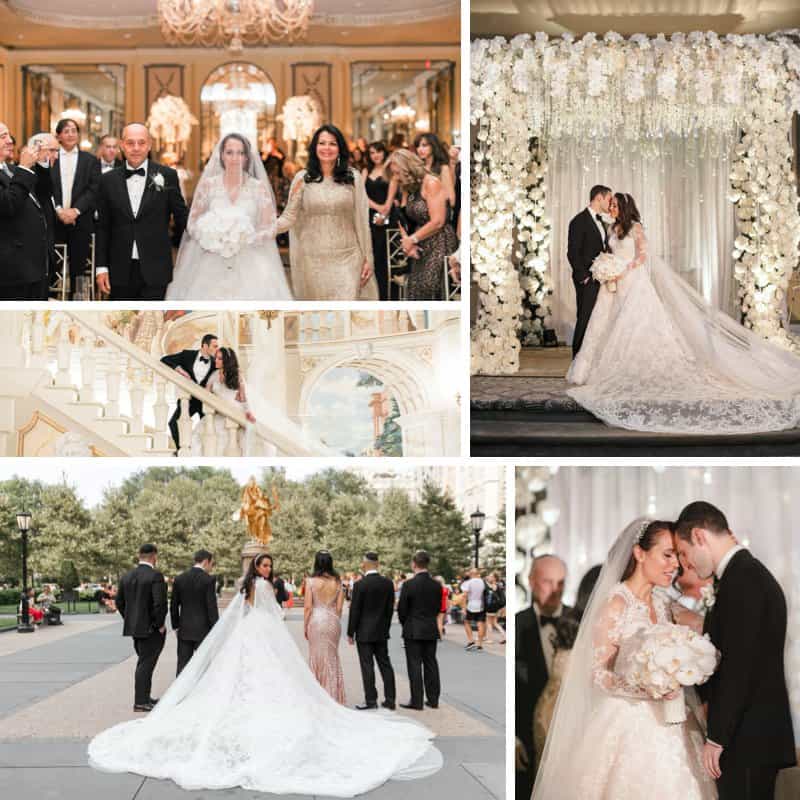 Their decor was pure white, a stylish and elegant choice, with beautiful flowers and crystal chandeliers adding some sparkle. 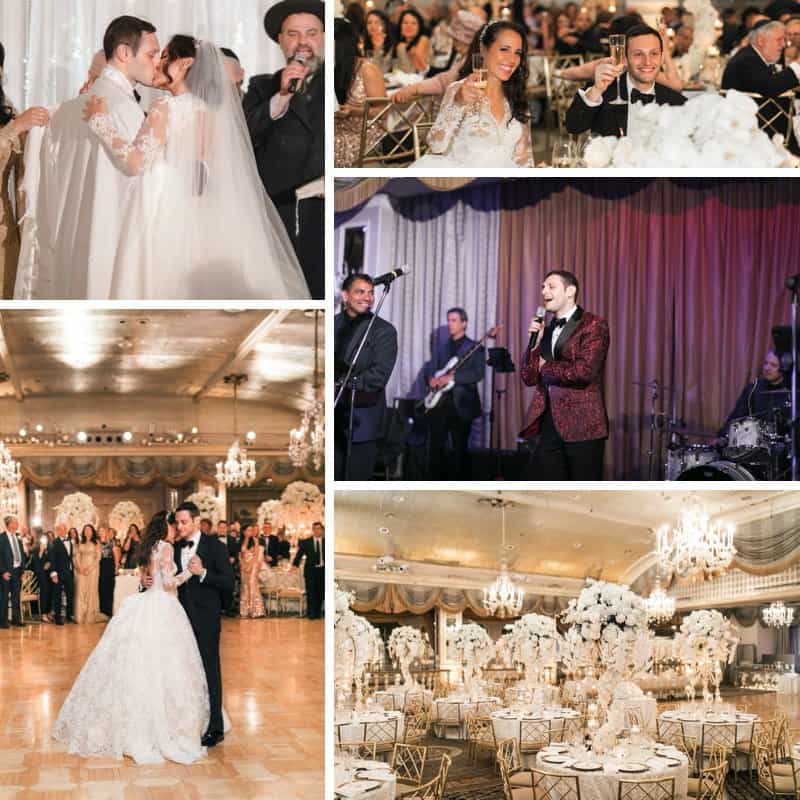 The day was perfect, with Norm surprising Carine by changing into a ruby tuxedo jacket, joining the band onstage at the end of the night and singing to Carine. He sung a personalised rendition of Adam Sandler’s “Grow Old With You” from the Wedding Singer – what a beautiful thing!

Such a sweet and stunning day.

Next
The Top Five: Our 5 Star Ballrooms For Weddings