Sleeping With Fish – A Honeymoon Suite To Remember

A new underwater hotel room has opened off the coast of Tanzania for intrepid, ocean-loving travellers and honeymooners.

Set off Pemba Island, also known as ‘the Green Island’ in Arabic, guests of The Manta Resort’s underwater room are dropped off at a self-contained hotel which literally drifts at sea.

Guests can sunbathe on the top deck of their private island accommodations by day and dine on a lounge deck at water level. By night, they’ll then dive into the sea to access their hotel room, where they nod off amongst the fishes and their marine surroundings. 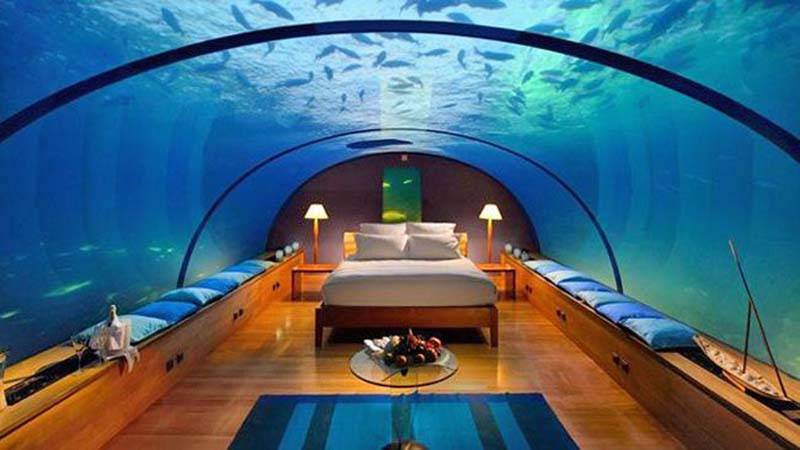 The suite is designed by Swedish outfit Genberg Underwater Hotels, which opened its first underwater property in a Swedish lake near Stockholm in 2000. The Utter Inn is a single room that lies three meters below the surface and contains twin beds and a table.

Perhaps one of the best existing examples is the Ithaa Undersea Restaurant at the Conrad Maldives Rangali Island hotel, which consistently makes it onto travel bucket lists and most exclusive lists. 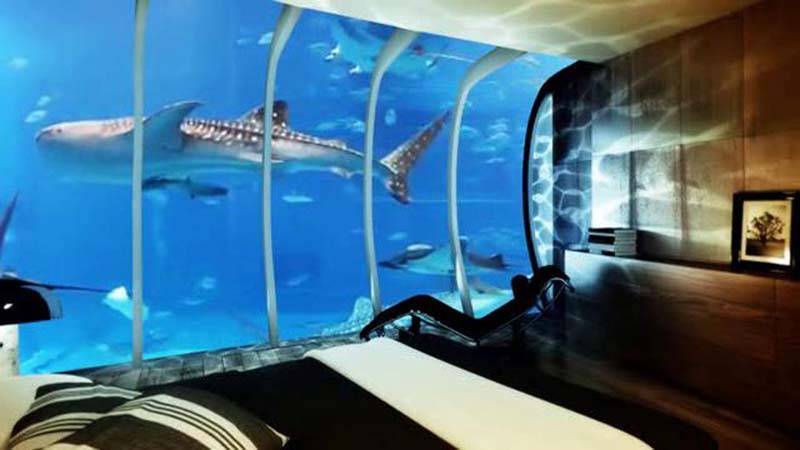 Polish developers have also revealed plans to build an ambitious, futuristic-looking luxury hotel in the Maldives that will be built partially underwater. Reminiscent of the Star Trek Enterprise, the spaceship-like property will be built seven meters above water on five pillars, while the lower deck will be built up to 30 meters below the surface.

Room rates at The Manta Resort start at $750 per person a night. 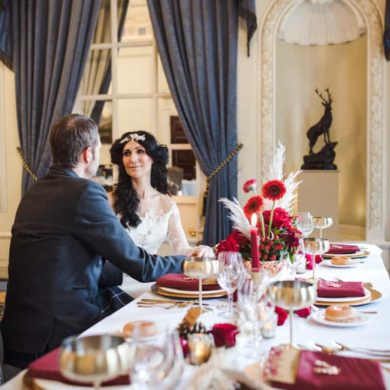 Winter Weddings – 10 Reasons We Love Them