She’s Always A Woman To Me 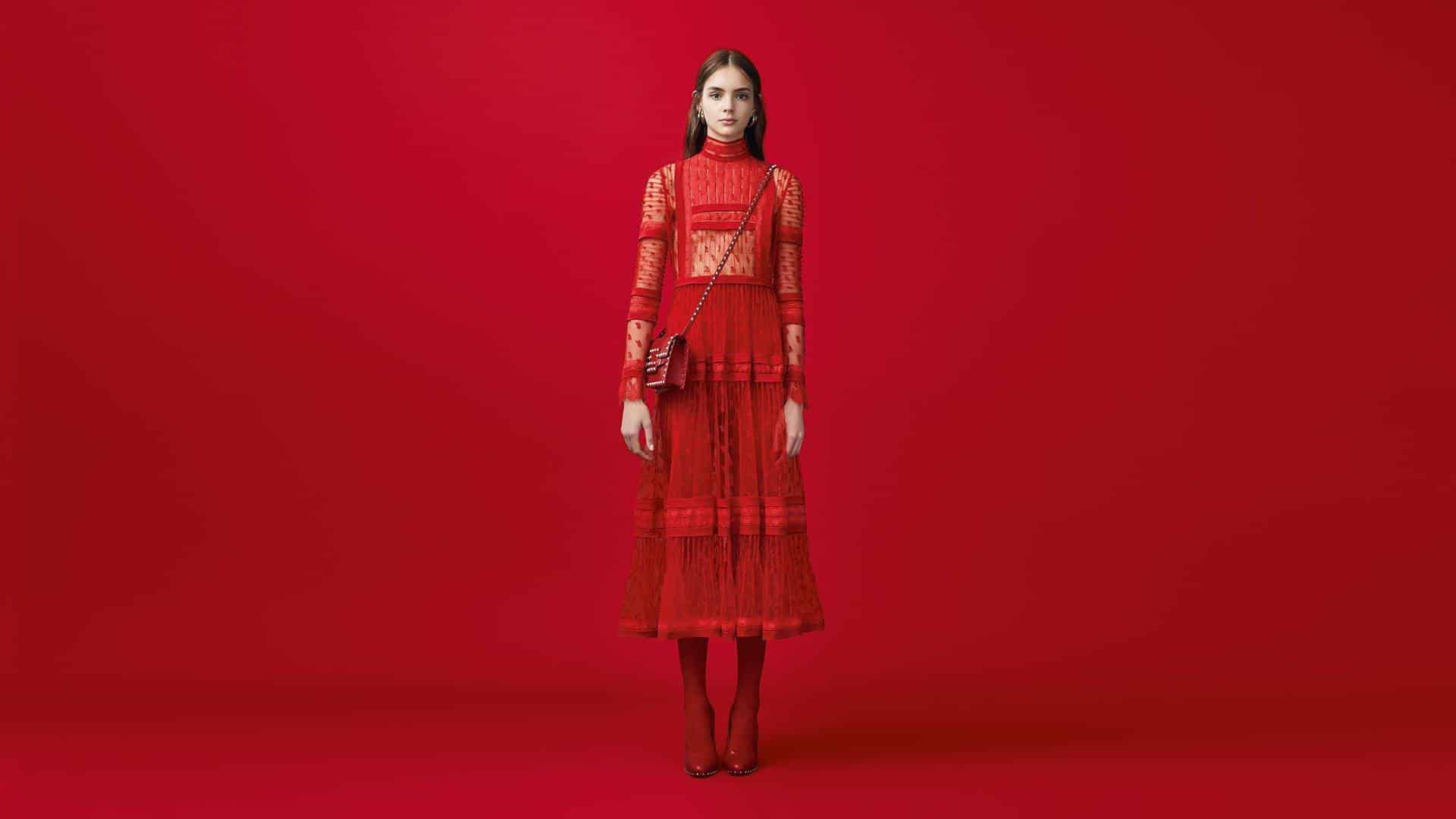 The house that owns a colour 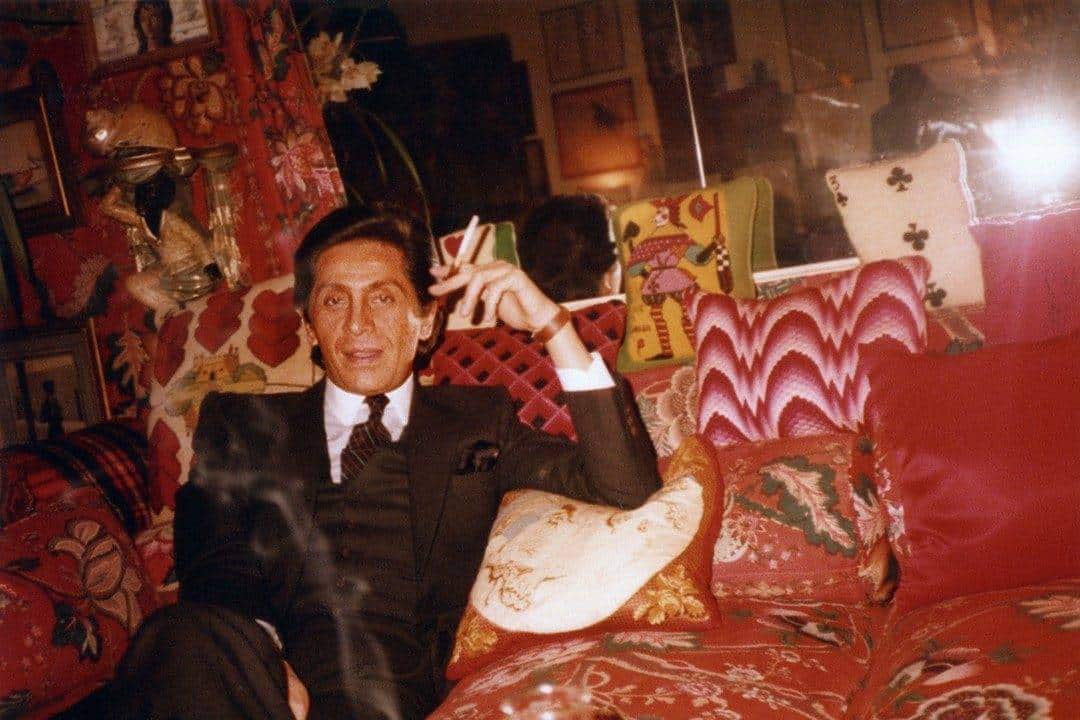 Working furiously through apprenticeships with fashion houses in Paris, Valentino sketched endlessly between window dressing and greeting clients. Most of these sketches were lost, however, those that remain show the incredible characteristics of Valentino’s style that was to develop. Drawings of layered white pleats and animal prints gave a glimpse into the designer’s passions and on returning to Rome in 1960, Valentino’s first fashion house opened.

His first major breakthrough came in 1964, when Jaqueline Kennedy spotted a beautiful black two-piece ensemble in black organza, worn by the twin sister of American Vogue fashion editor and friend of Valentino, Consuelo Crespi. On learning that this outfit was ‘a Valentino’, key pieces from his collection, a model and a sales rep went to showcase his work at Mrs Kennedy’s apartment in New York. Six of Valentino’s black and white haute couture dresses were ordered by Mrs Kennedy and were worn during her year of mourning, following the death of her husband, President John F Kennedy. She became a devoted client and lifelong friend, with Valentino later designing the white wedding gown worn by Kennedy at her wedding to Aristotle Onassis.

Valentino’s success soared and he lived a hugely flamboyant lifestyle. The Maison produced the most opulent fashion, with a distinct shade of red becoming known as ‘Valentino Red’. His empire growing, Valentino’s designs became red carpet favourites, with celebrities adorning the grand designs.

His final haute couture show was presented in Paris during January 2008, receiving a standing ovation as Valentino took his retirement. The show attracted hundreds of notable names to its audience including Naomi Campbell, Claudia Schiffer and Eva Herzigova.

Rolls-Royce and the Spirit of Ecstasy 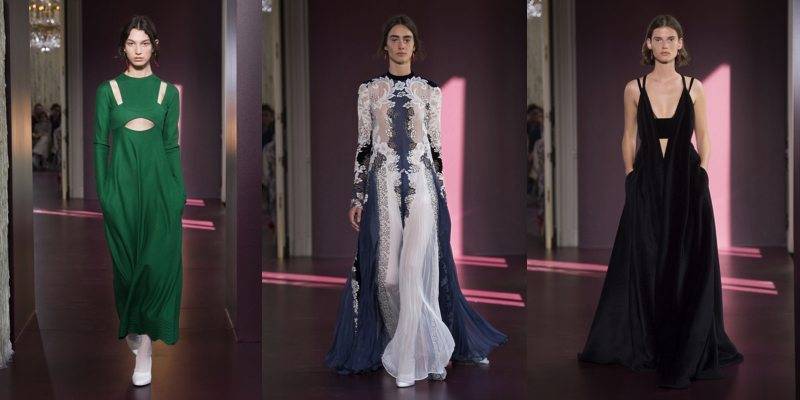 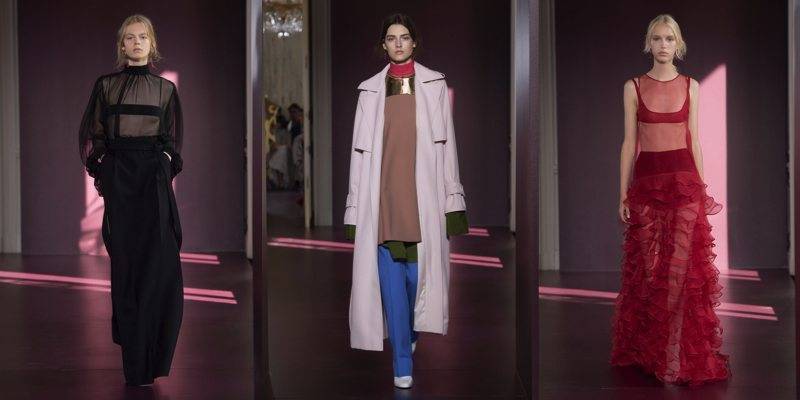 Today the Maison is as successful as ever, having undergone a huge creative evolution since 2008. With haute couture, Pret-a-porter and accessories lines, the brand’s vision has made Valentino one of the most successful houses in the fashion world, standing among the leaders of international fashion. 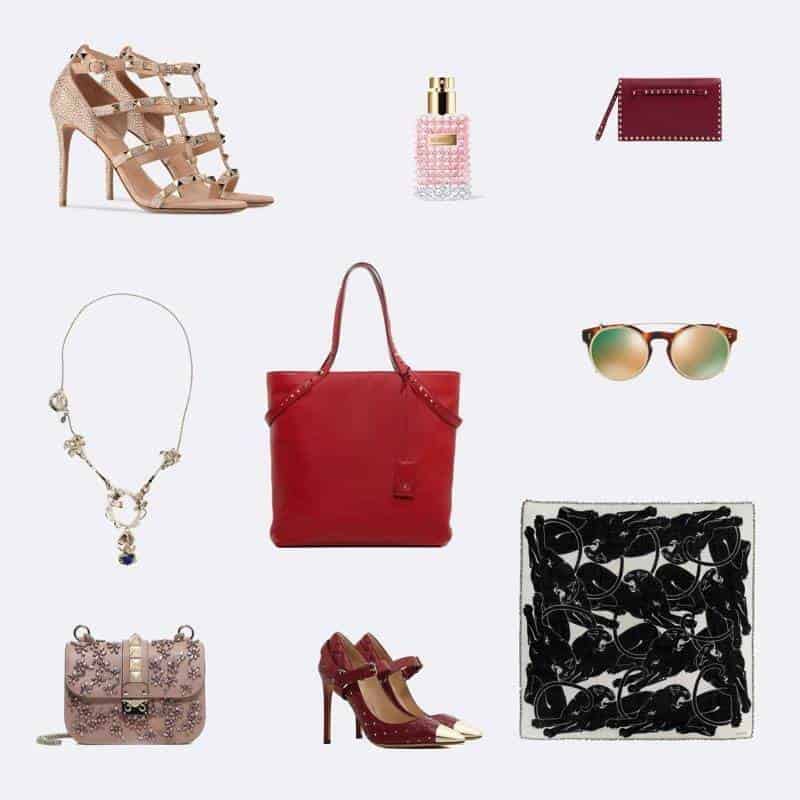 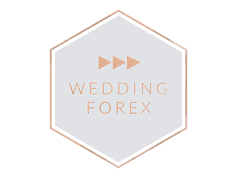