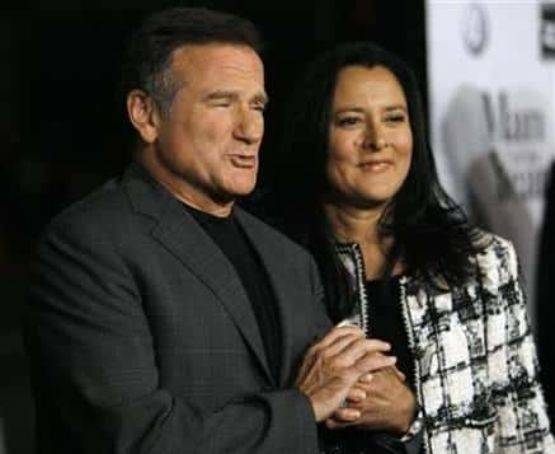 The couple, who married in 1989, have been separated since December 31, and she is requesting joint custody of their 16-year-old son, Cody, according to the filing. They have two children together, daughter Zelda, 18, and son Cody, aged 16. Garces Williams is requesting joint custody of their son.

The couple have been married since 1989 and have two children. Their daughter, Zelda, is 18 years old. The couple first met when she was a nanny for Williams’ son with his previous wife, Valerie Velardi.

The making of Williams, started way back in 1970’s where William’s 56, played the role of an out of control alien “Mork” on the hit TV show Mork and Mindy.

Since then he has built a successful acting career in movies, winning a best supporting actor Oscar for Good Will Hunting, and being nominated three times for the best actor award.

Garces Williams has worked as a producer on her husband’s films and co-owns their production company, Blue Wolf Productions.

“Ah yes, divorce, from the Latin word meaning to rip out a man’s genitals through his wallet”. 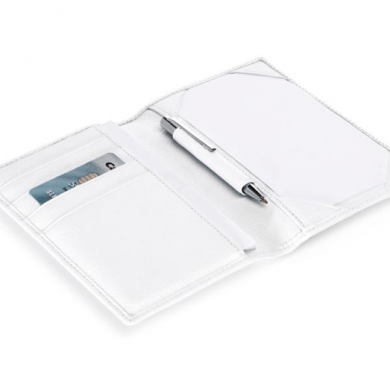 A Most Thoughtful Gift For Any Blushing Bride To Be