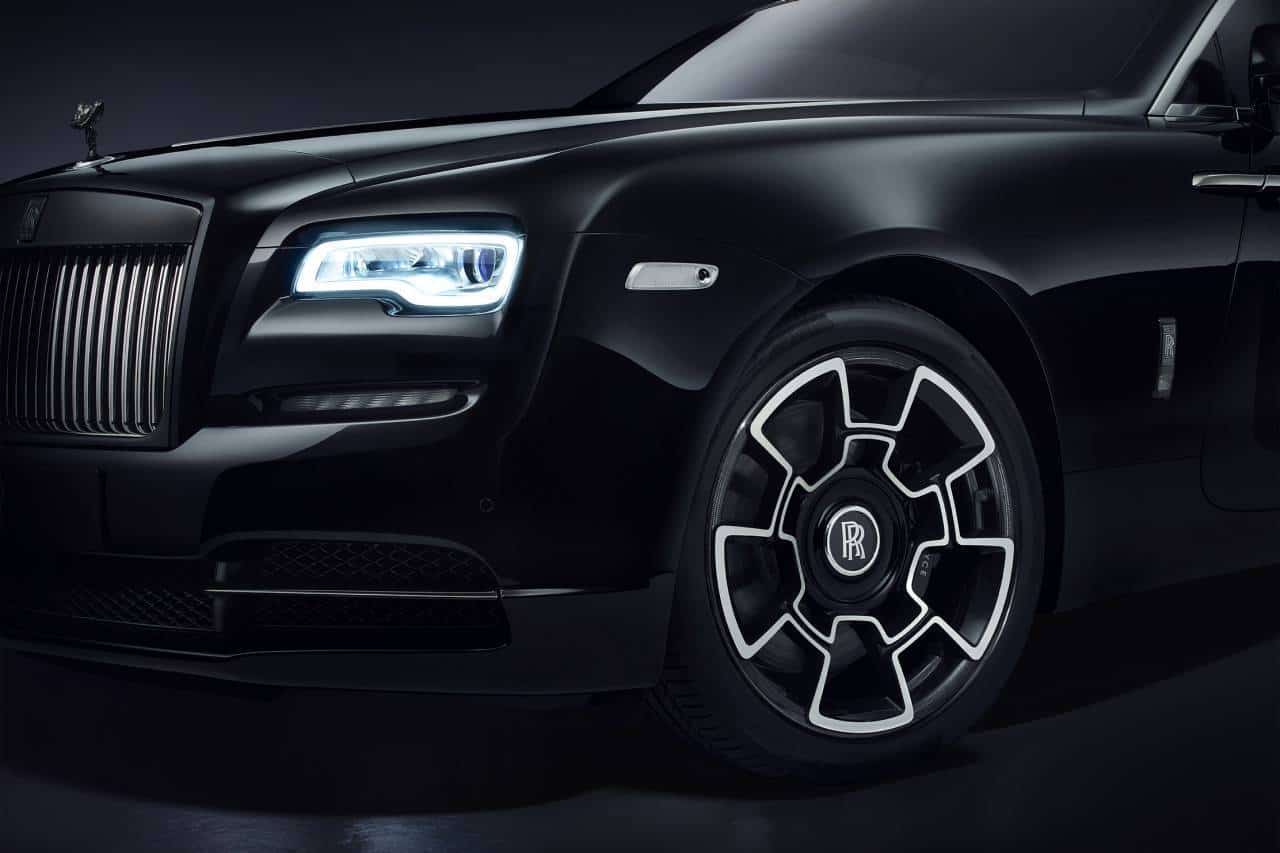 Rolls-Royce and the Spirit of Ecstasy

Home
LATEST BLOG POST
Rolls-Royce and the Spirit of Ecstasy

The muse, the dream…

The epitome of luxury cars, Rolls-Royce is an icon across the world. Chasing perfection since 1904, Charles Rolls and Henry Royce were guided and inspired by their muse, Eleanor Thornton, who would one day be immortalised in their symbol – The Spirit of Ecstasy.

Hers was the voice that encouraged Rolls and Royce’s dream of ‘flight on land’ and told them it was possible. As they raced towards the future, the pair broke boundaries, swapping quiet reading rooms for the thrill of the racetrack. Their desire to fuse speed and luxury led to the development of the Silver Ghost, which, within a year, was hailed as ‘the best car in the world’.

Delving into aero engines for aircrafts during the First World War, the company responded to the nation’s need, developing the Eagle – which provided half the total airborne horsepower in the war. The Eagle also powered the first transatlantic flight and first flight from England to Australia.

Post war, a succession of models rolled off the production line. The height of luxury and sophistication, The Phantom III was the first Rolls-Royce to be built with a V12 engine.

The 1950s heralded the start of a long relationship with the royal family. The first Phantom IV was delivered to Her Royal Highness Princes Elizabeth in 1950, designed exclusively for royalty and heads of state. One of the rarest Rolls-Royce cars in existence, there were only ever 18 built. To this day, Rolls-Royce, led by The Spirit of Ecstasy, is the brand of choice for the royals, a beacon of British quality and class.

So many figures have embraced the Rolls Royce spirit; the brand sitting at the top of the list for desirable luxury cars. So iconic is the brand, that famous names across the decades and genres crave a little slice of its elegance and grace. The Spirit of Ecstasy

Rolls-Royce’s Spirit of Ecstasy lives on. As she led then, she leads now, leaning into the future, reaching just beyond her grasp, the symbol of dreams and the soul within the machine.

For more luxury features, head over to our fashion and style page. 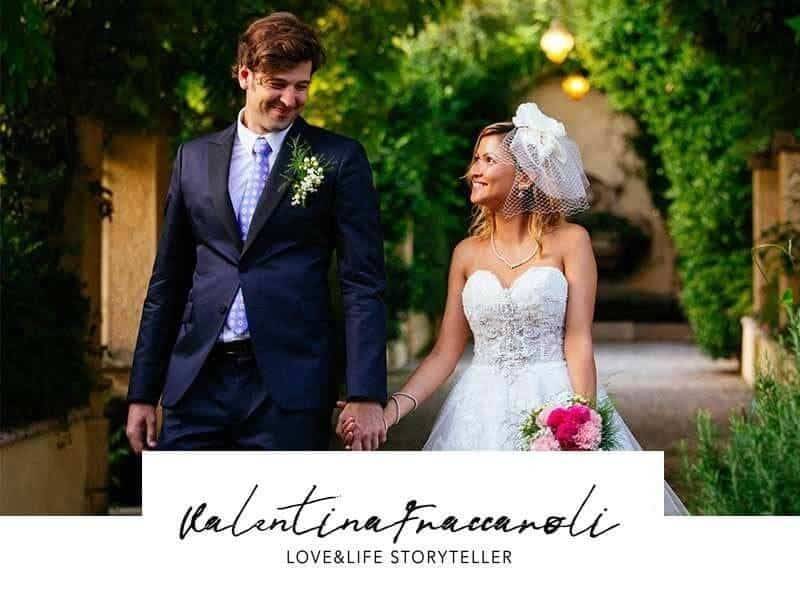