Tom Ford. The name might sound familiar as the title of a Jay Z song, but who is the man behind the incredibly fashionable suit? 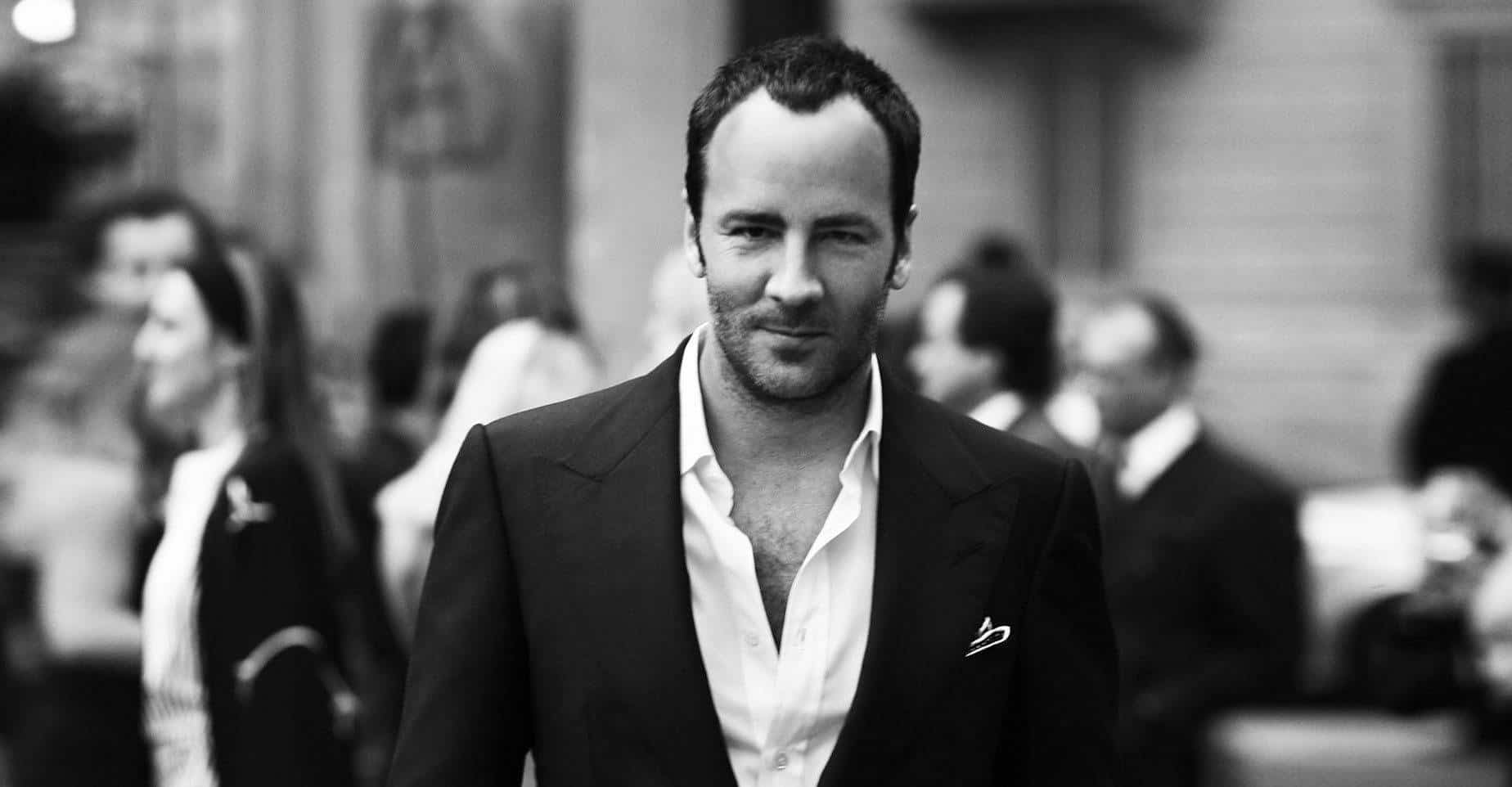 Having served as the creative director at Gucci and Yves Saint Laurent, Tom Ford set out on his own in 2006. A relatively new brand in the fashion world, Tom’s early career started out with an architecture degree and a string of persistent phone calls to American designer Cathy Hardwick with the hope of getting a job at her sportswear company. But weary of American fashion, Ford soon moved to Europe and started forging his own path, making a mark at Gucci.

Saving Gucci from near bankruptcy, Ford began to make waves in the fashion industry. Working on women’s ready to wear, he quickly worked through menswear and onto shoes, and in three years Ford found himself in charge of designing eleven product lines.

1994 saw Tom Ford promoted to Creative Director of Gucci. Continuing to stamp his unique style on the brand, he introduced skinny satin shirts, metallic boots and velvet hipsters. Sales at Gucci increased by 90%, but there were continuing undercurrents of tension between Ford and Maurizio Gucci, the company’s chairman, and in 2004, Ford and the Gucci group parted ways after a disagreement over control of the Group.

Branching out on his own, Tom Ford launched his own line of menswear, beauty, eyewear and accessories. His much-anticipated womenswear collection launched in 2010 and his brand has been growing at a pace since. With 98 stores worldwide and further boutique counters within larger stores, Tom Ford’s empire reaches right around the globe. 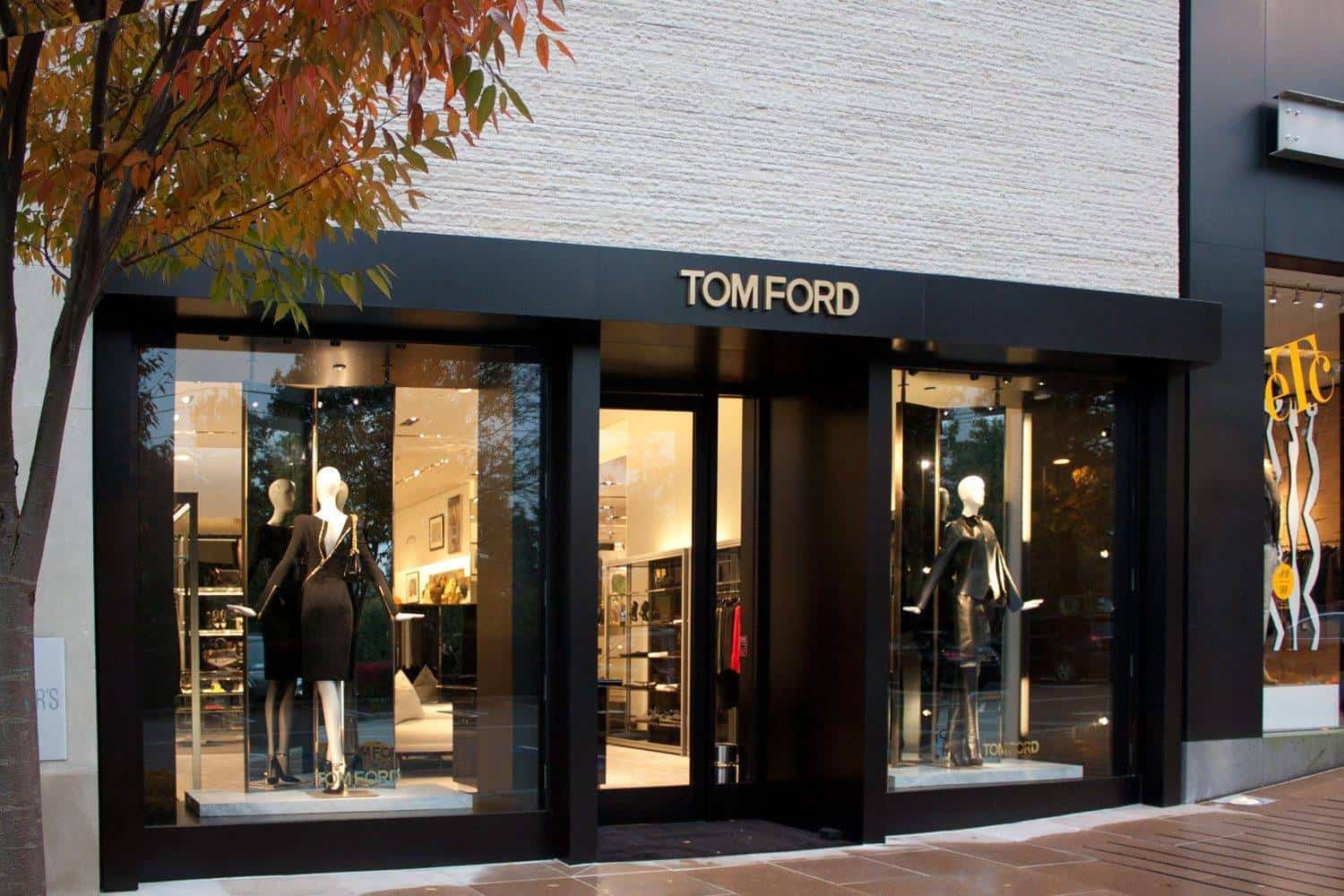 Not satisfied with dominating the fashion world, Ford set up his own film production company, Fade to Black, in 2005 and has directed, produced and co-written a film, ‘A Single Man’ starring Colin Firth and Julianne Moore. In 2015 he directed the film ‘Nocturnal Animals’ starring Jake Gyllenhaal and Amy Adams which picked up the Grand Jury Prize at the Venice Film Festival. 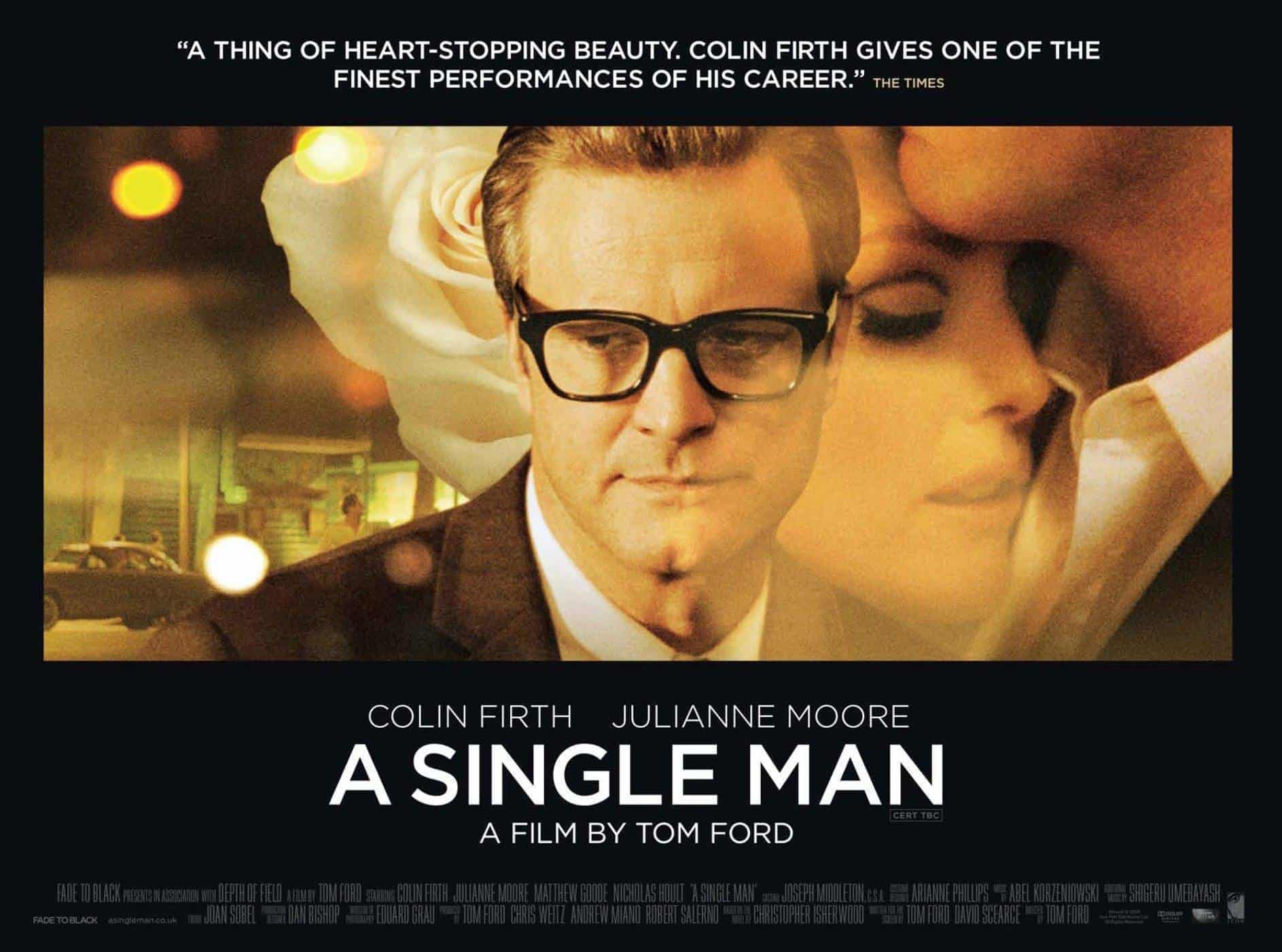 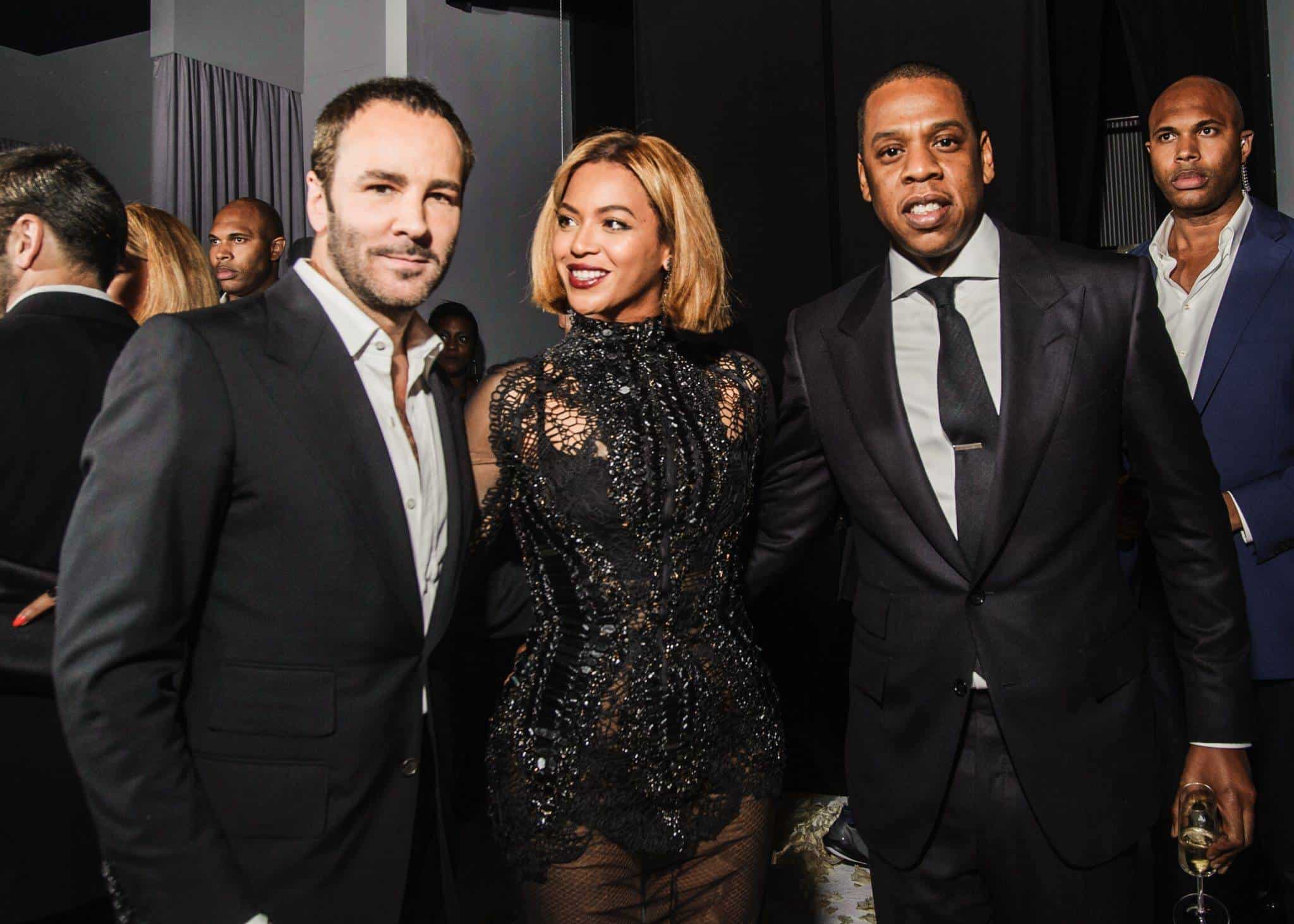 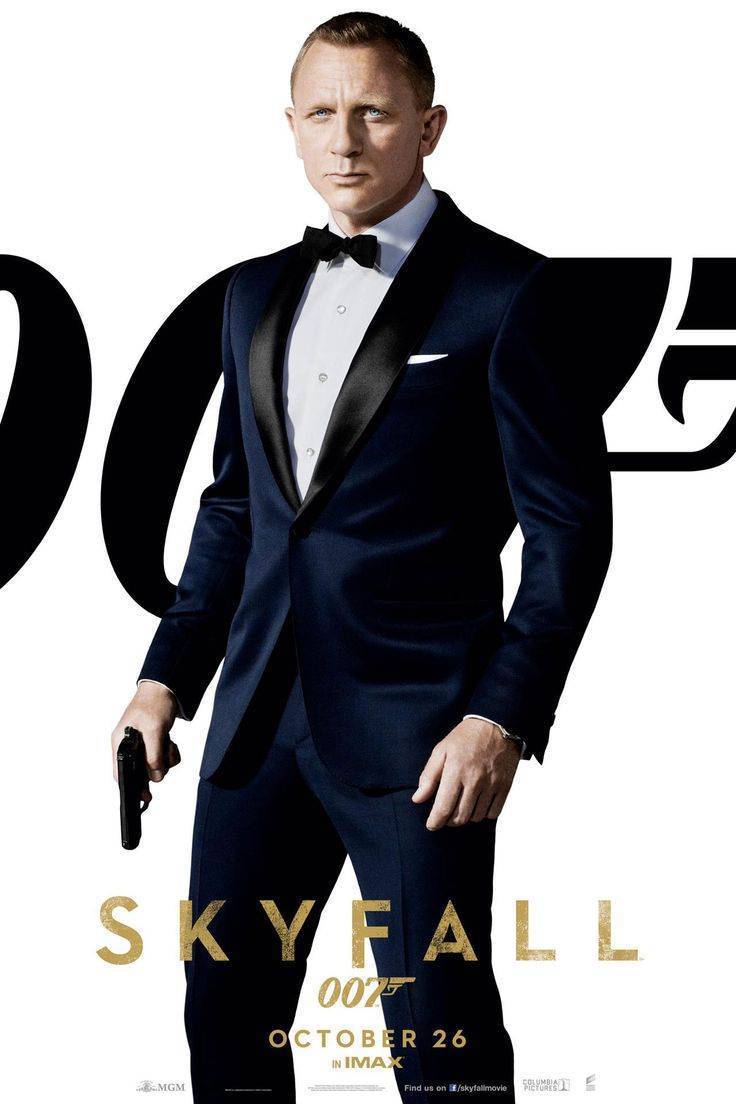 Designs fit for the palace 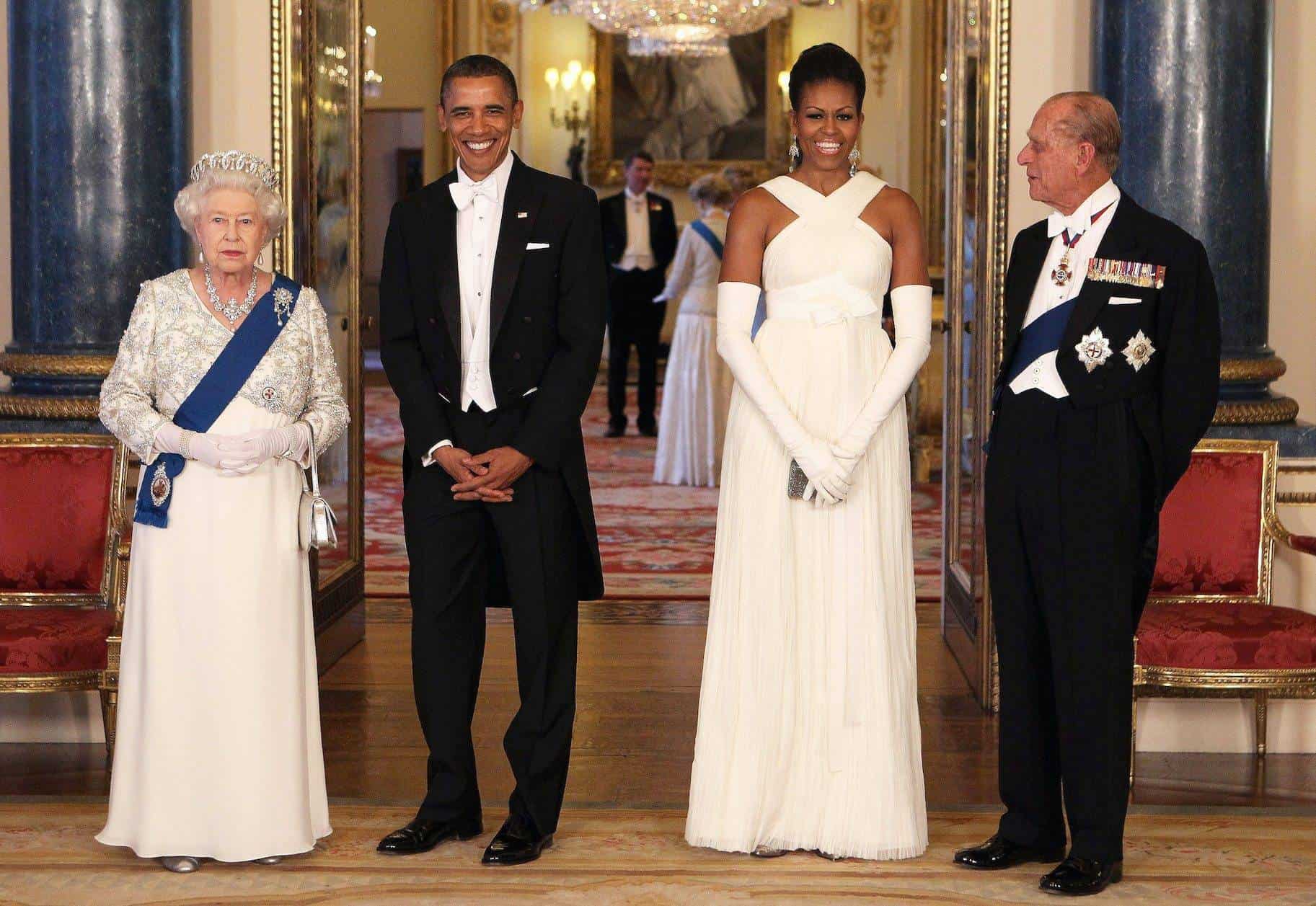 This link with the music world saw Tom go on to create over 600 pieces for Timberlake’s 20/20 Experience World Tour and, of course, there’s THAT platinum selling Jay Z song. 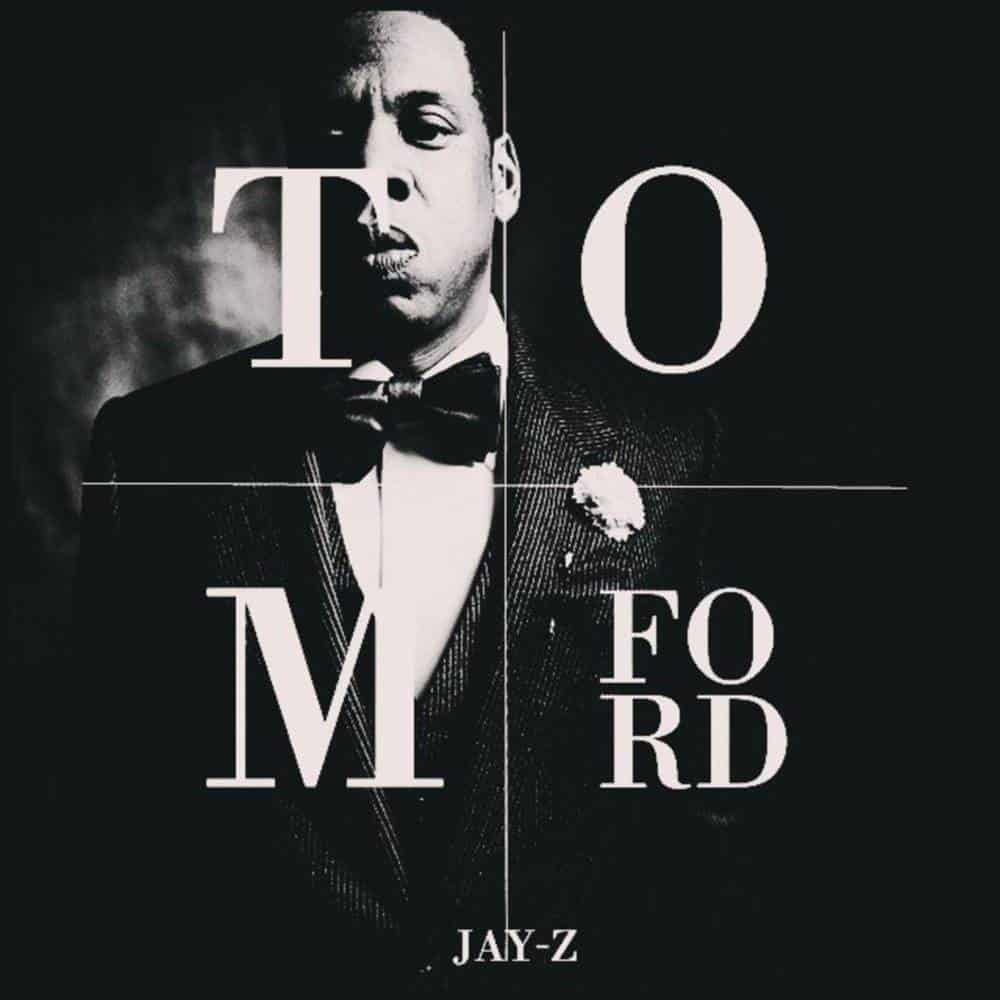 A designer at heart

Tom Ford’s campaigns have always been edgy and sometimes controversial, but his designs are always slick, modern and insanely desirable. 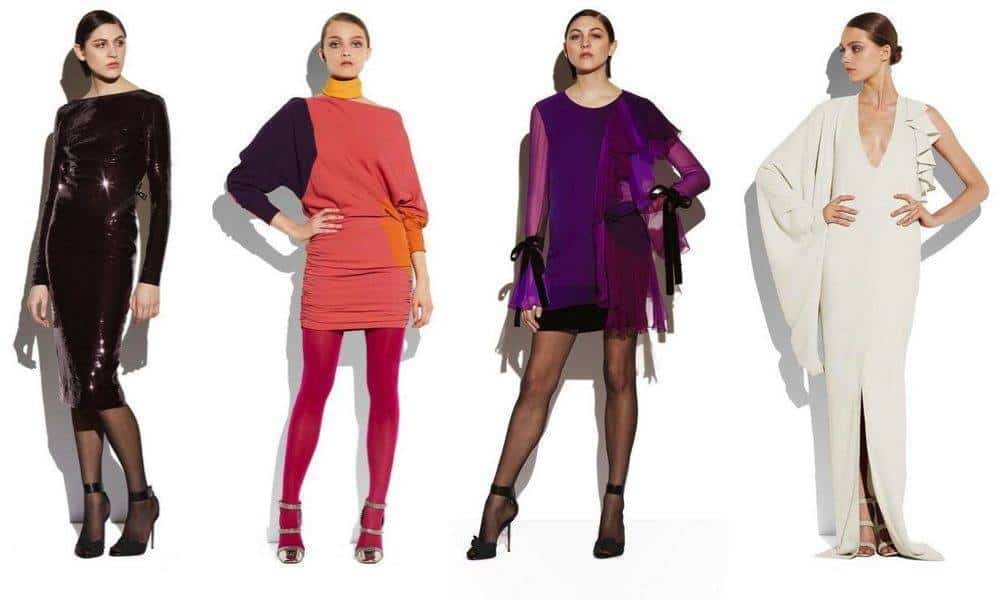 Previous
Beachfront Wedding in The Bahamas

Next
Wedding Jewellery… some extra sparkle!