8 Things That Could Go Wrong With Your Wedding Band

Booking a band the right way with Bands for Hire

Planning the perfect day is strenuous enough, so when it comes to the entertainment, it’s best to have as many bases covered as you can. Because if everyone can let their hair down for a moment and enjoy the music, the other stresses will, at least temporarily, melt away. You may think there’s not much that can go wrong when booking a band, but just to be on the safe side, here’s a few things that could go awry, and what you can do to make them right.

Booking Too Far In Advance

This may seem like the organised thing to do, but in reality it’s a false economy. Although you’d think you’d be more likely to have your first choice, you’ll find that some bands won’t even take bookings for weddings more than 18 months away. This is because they won’t be sure of their rates or commitments in the future – anything could happen in the fast moving world of entertainment, so it’s just not viable for a band to close off their options that far ahead. To make such an early booking worthwhile, you’ll likely be charged a premium, so to spare some expense, it’ll pay to sit tight until nearer your wedding day. 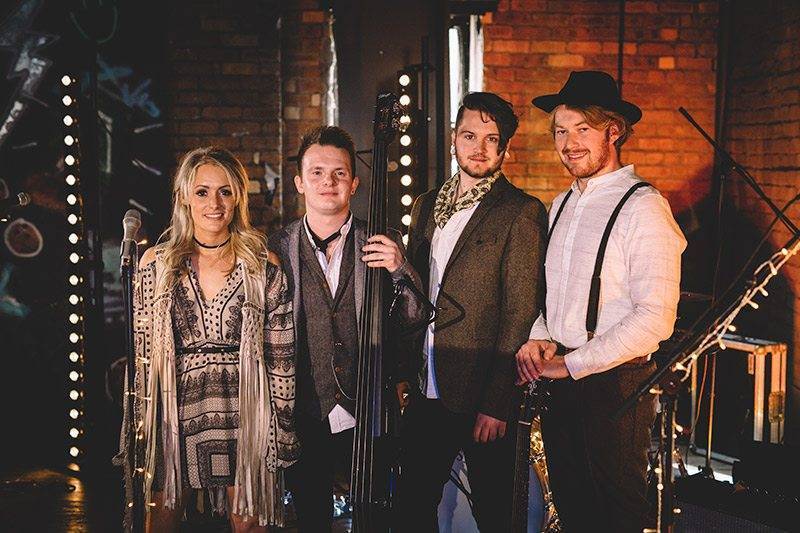 Booking Too Close to the Date

If you’ve got the guts for it, hiring your live wedding music at the last minute may afford you some better deals, but will also incur a great deal of additional stress. You’d be hard pressed to find a band that ticks every one of your boxes if you manage to find one at all, and for something as personal as your wedding, it’s not a nice feeling having to settle for anything less than perfect. The optimum period within which to book your wedding band is from about 12 to 18 months before the big day, ahead enough of schedule to secure yourself the band you want and close enough to get a realistic quote. 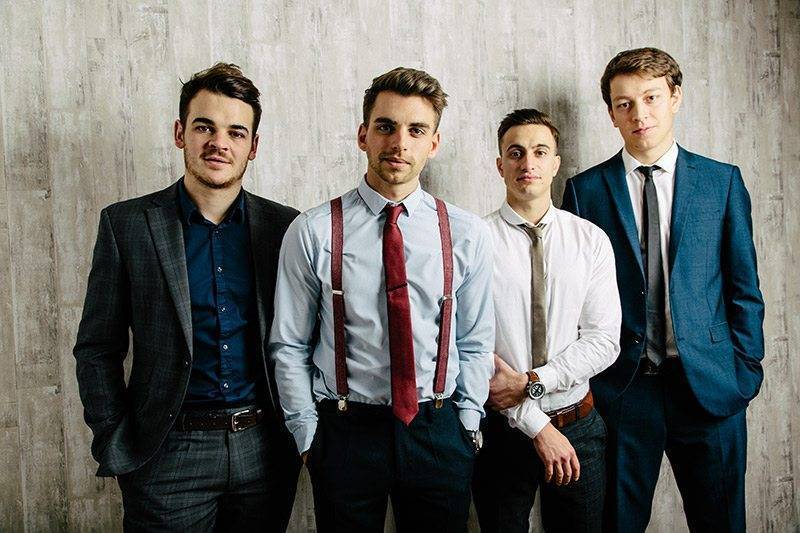 As clockwork as you’d like it to run, you should expect a few things to slide on the big day. Delays are fairly commonplace, whether they’re caused by guests being held up in traffic or cakes not being delivered on time, and they could have a knock-on effect on the time slot you’ve ear marked for live music. If you’re careful to factor in some leeway, and make sure everyone (including your wedding band) is aware of your plan, you reduce the risk of leaving them sitting around twiddling their thumbs until you’re ready for them to leap back into action. If you have no choice but to keep your band waiting, make sure they’re kept in the loop and looked after. 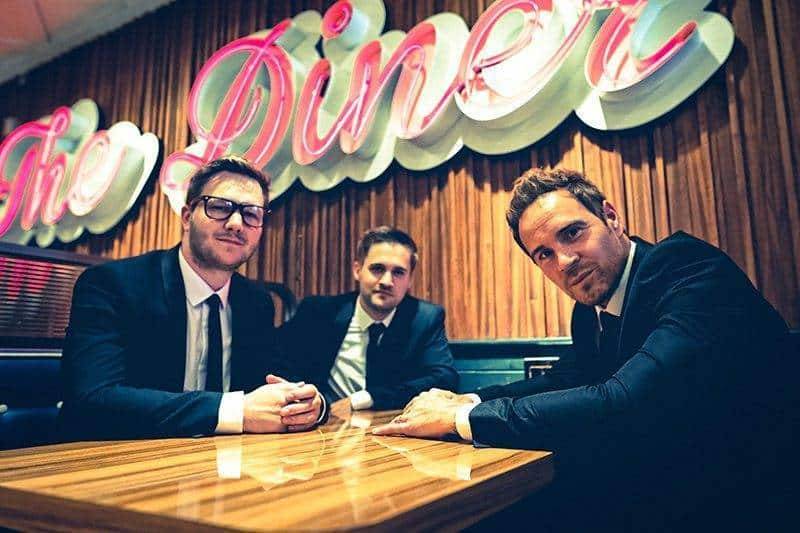 Time’s not the only thing that’s going to be tight on your special day. You’re going to want to make the most of the space you’re paying for, and you might even have gone to the trouble of mapping out in your venue where you’re going to seat people, where they’ll have room to dance, and where your band can go. However, we strongly recommend involving your band in the planning stages, as they may need more room than you’d expect, especially if you want a lively performance with a lot of moving around. To combat this, find out from your band how much room they’ll need, and if your venue can’t provide this, discuss the possibility of the band performing with a smaller line up. 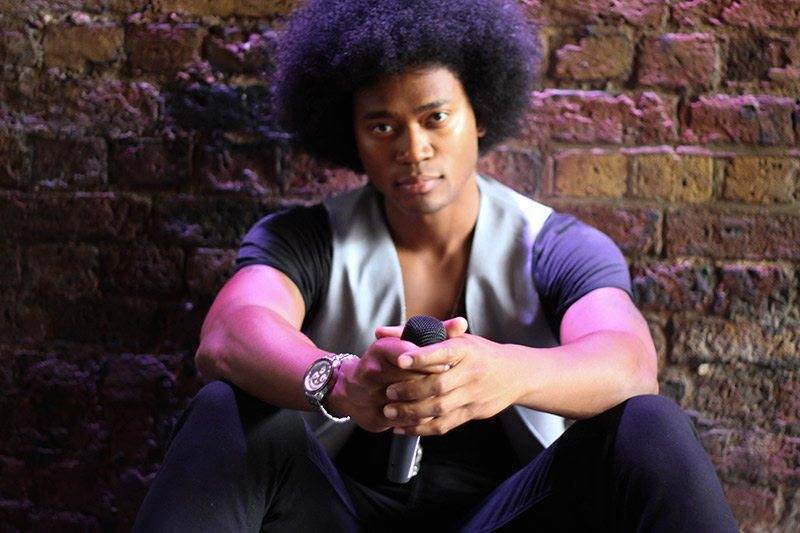 It’s entirely possible that your venue, as many these days do, will have installed a sound limiter. These devices, which curb the volume at around 90 decibels, will temporarily cut the power if things get a little too loud. They’re a popular solution to noise complaints from nearby residents, but they’ll also jam a spanner in your works if you were hoping for a hoedown. After all, a drum kit will single-handedly rack up over 100 dBs, and a full band or disco will easily surpass 120. It’s therefore vital that you check with your chosen venue before you book it whether it has any noise control measures in place (they may not always be wholly forthcoming with such information, so be sure to ask). Otherwise, you’ll all flock to the dance floor only to have your favourite song silenced after about a minute, leaving both guests and band surprised and disgruntled. You could also opt for a quieter band, such as an acoustic duo, or even ask if your band has an electronic drum kit, to avoid this issue. 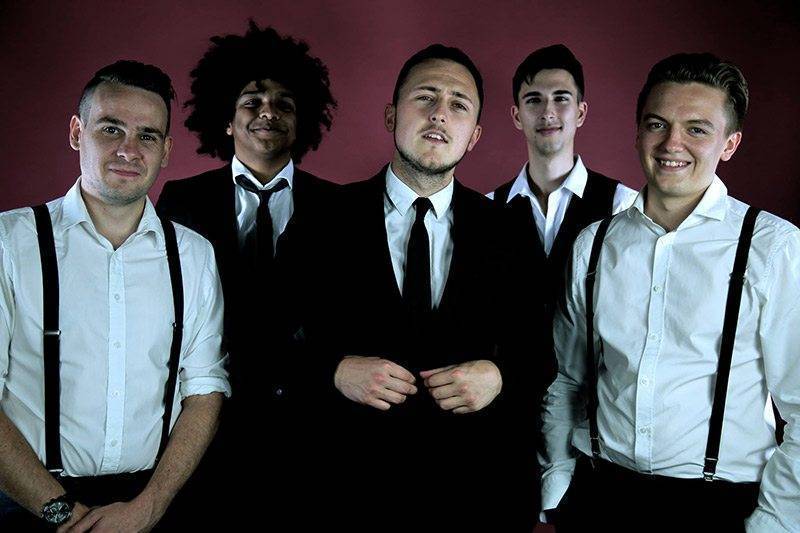 You really don’t want to risk one of the crowning moments of your ceremony not going according to plan. Liaise with your wedding band if you want them to perform your first dance track for you live (and have it ready on an iPod or phone just in case). Wedding bands won’t be strangers to these different events during you wedding day, and will be well aware of the importance of them to you. Give them plenty of time to make sure they can do your first dance song justice, and plenty of information so they know exactly what you’re expecting. 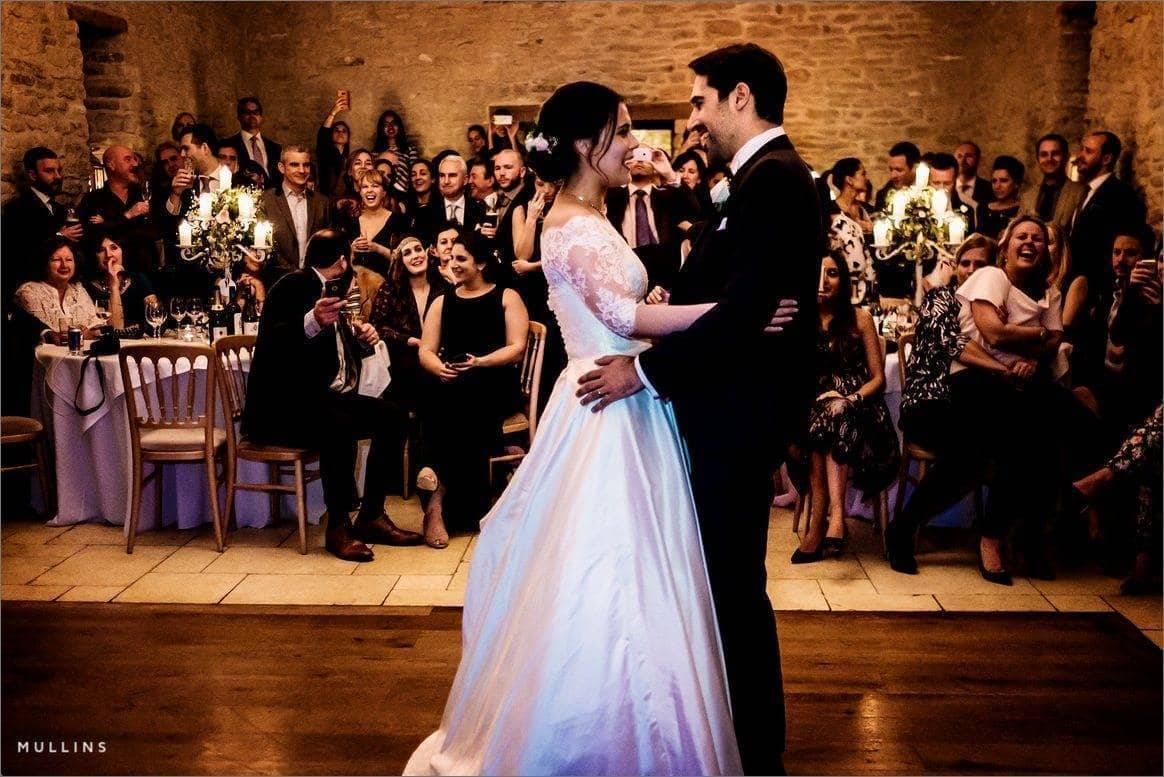 Quality entertainment doesn’t come cheap, and a professional wedding band will put a lot of time and effort into preparing and performing their set. You’ll find that most bands will offer a quote for their services on their website or other platform they advertise themselves on, but it’s good practice to agree on all the terms and conditions with your act before your wedding. Wedding bands calculate their rates based on the understanding that they’ll be on duty for a set period of time, with set responsibilities therein. So, bearing in mind that your wedding band is on the clock, be prepared to be charged more for a longer set if your reception continues into the small hours. 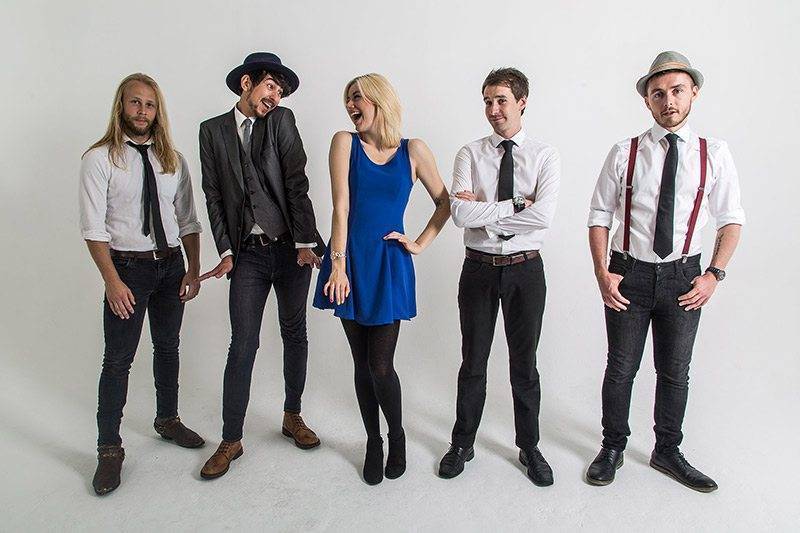 Many wedding bands are happy to take requests, particularly if they’re songs that are in keeping with their style, or are at least well known. But it’s worth double checking with them before unleashing half-cut wedding guests on them. They might have a carefully planned set list they’d prefer to stick to, especially if they’re on a tight schedule – and, while handling merrymakers comes with the territory, they aren’t human jukeboxes. If your wedding band states categorically that they don’t take requests, please encourage your guests not to make them.