Catching up with the band that rocked the Royals.

In this week hello magazine you will find, nestled next to photos of royalty and celebrities, a picture of five flamboyant musicians you may not have heard of. They are Madhen, the UK’s leading party band. How did they find themselves in the hallowed and revered pages of Hello? They were the band that rocked 400 guests at the wedding reception of sporting icons Zara Phillips and Mike Tindall. Their setlist was printed in The Sun and The Daily Mail showing influences that encompass Madonna, Blur and Dizzee Rascal. One guest was quoted as saying “They had everyone on the dancefloor”. The Daily Mail said Zara and Mike joined the band on stage and that the party was a riot. The band perform over 100 gigs a year which see them playing for prestigious international clients in venues across the globe and performing alongside major stars. Only four days before the wedding party in Edinburgh they found themselves on stage with a different kind of royalty. The band were joined by the glamorous queen of American grunge rock Courtney Love to perform “Celebrity Skin” (a #1 hit for her band Hole).

MADHEN certainly aren’t your usual function band. Whilst essentially being a covers band they exude the glamour of the Scissor Sisters mixed with a punky attitude and cutting edge pop-rock sound.

The Wedding Of Zara Phillips And Mike Tindall

In the months running up to Christmas, the band will be playing for private and corporate parties all over the UK and in Spain, Italy, the Czech Republic and the United Arab Emirates. This year has already seen them flying to Russia, Qatar and Spain. It doesn’t look like they’re ready to give up their reign just yet.

Find out more at www.madhen.net 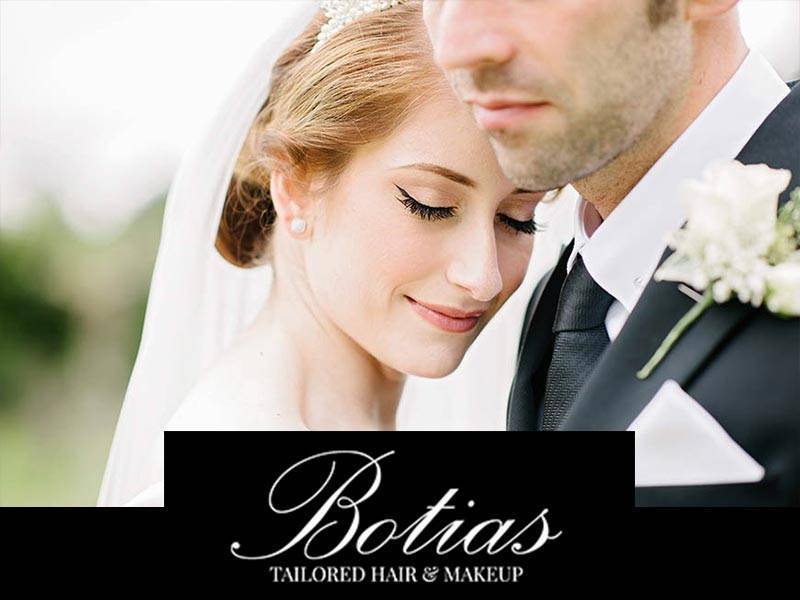 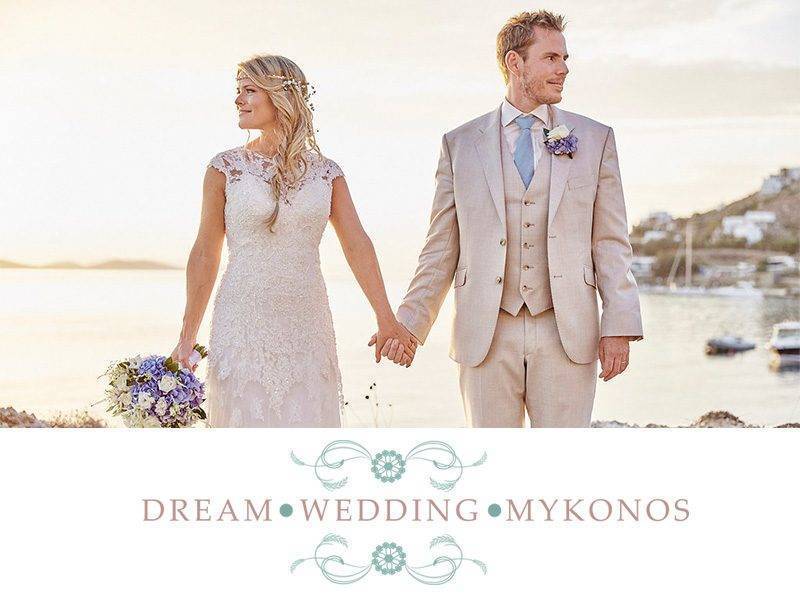 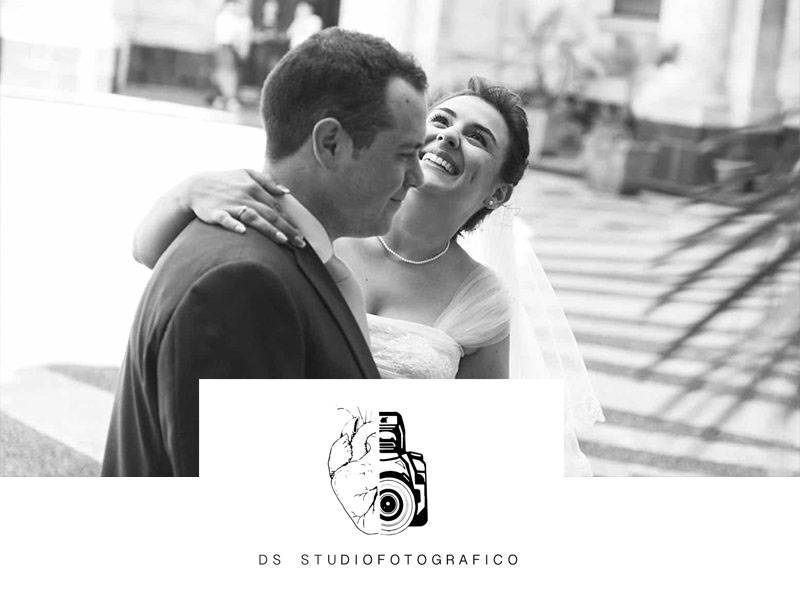