Mother of the Bride Dress Ideas 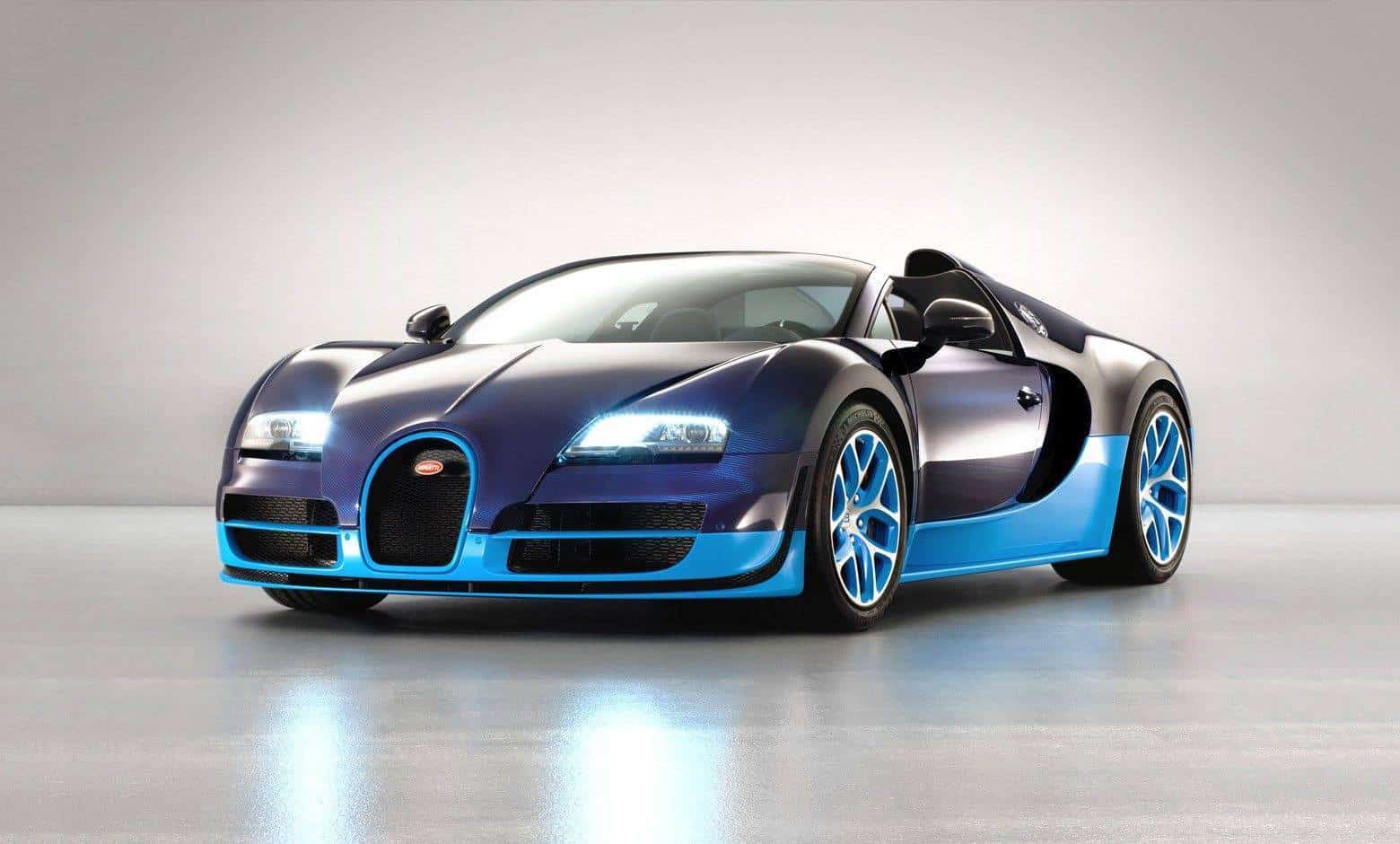 Bugatti’s journey to the top

Home
WEDDING FASHION AND STYLE
Bugatti’s journey to the top 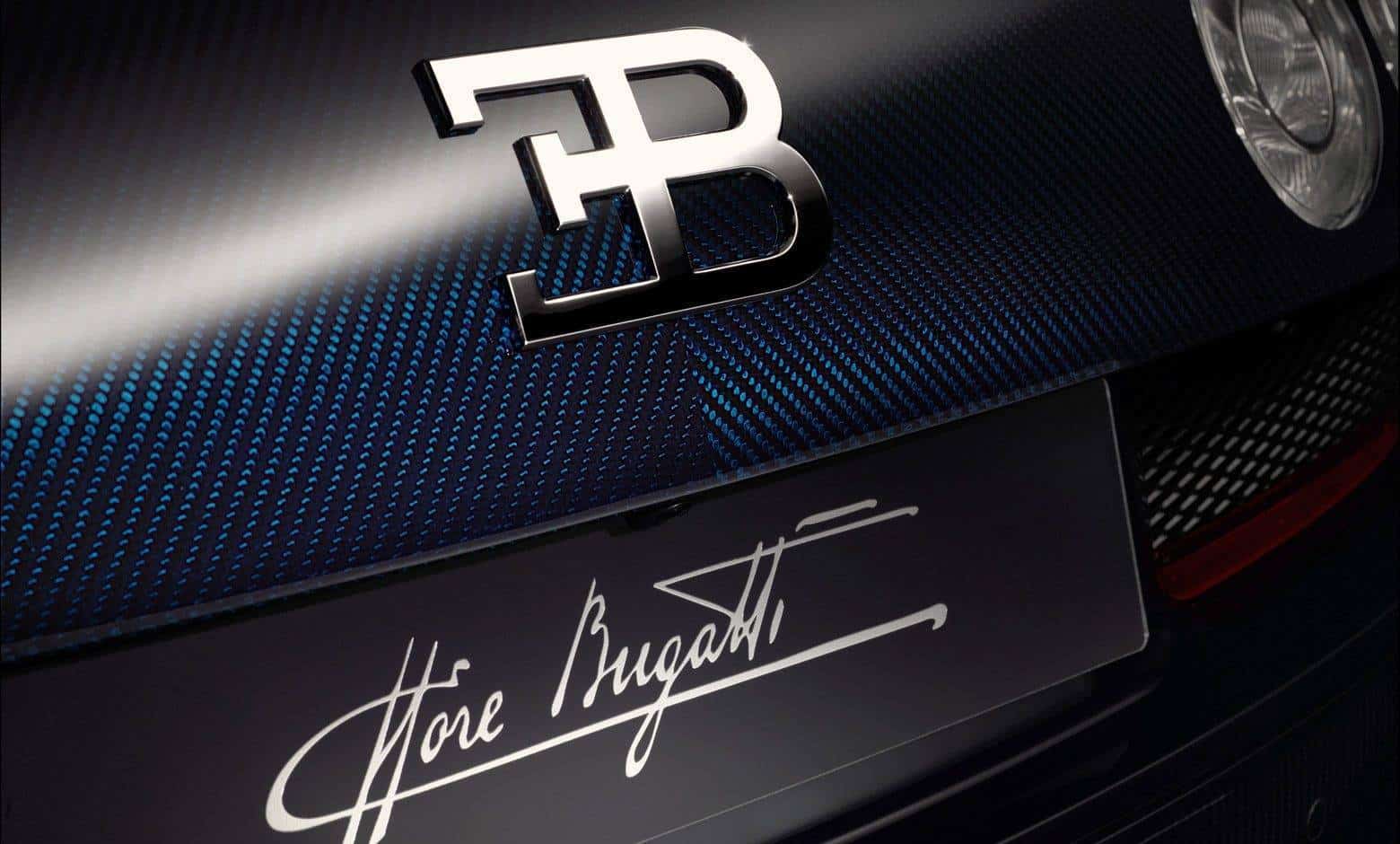 Founded in 1909 in Molsheim, Alsace, the company tucked many successful models under their belts. With cars built for road and racetrack, they began to stack up podium places in major races, but their ‘Golden Age’ in 1924, heralded the production of the successful Type 35 race car. With a striking horseshoe-shaped radiator grille and spoked aluminium wheels, the eight-cylinder Type 35 became the most successful race car of all time. No other car was as fast, and the model achieved over 2000 victories in various races over nearly ten years. The Type 35 was fast, beautiful and safe, and Bugatti was already dreaming of moving on to create the most luxurious and beautiful car of all time. 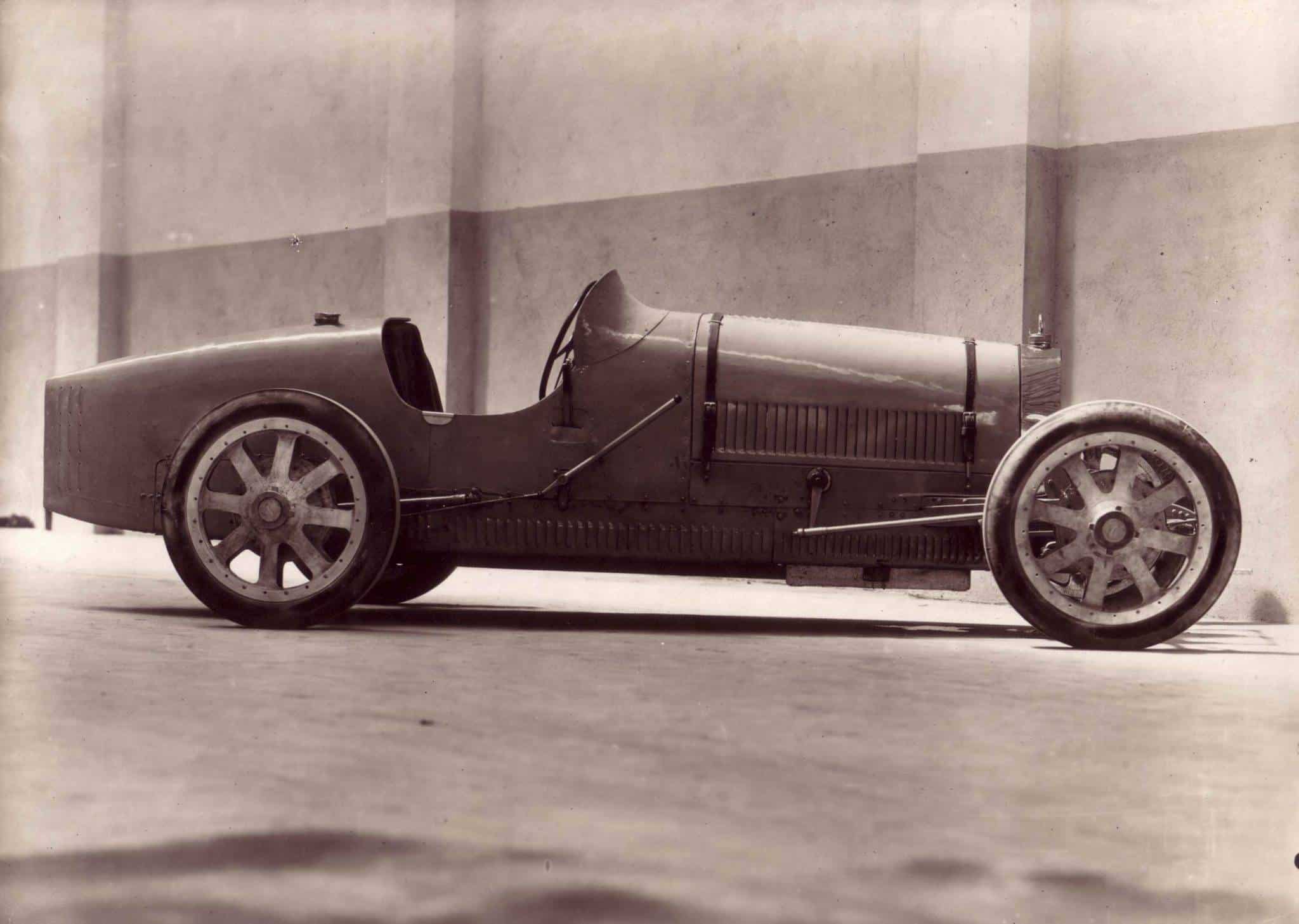 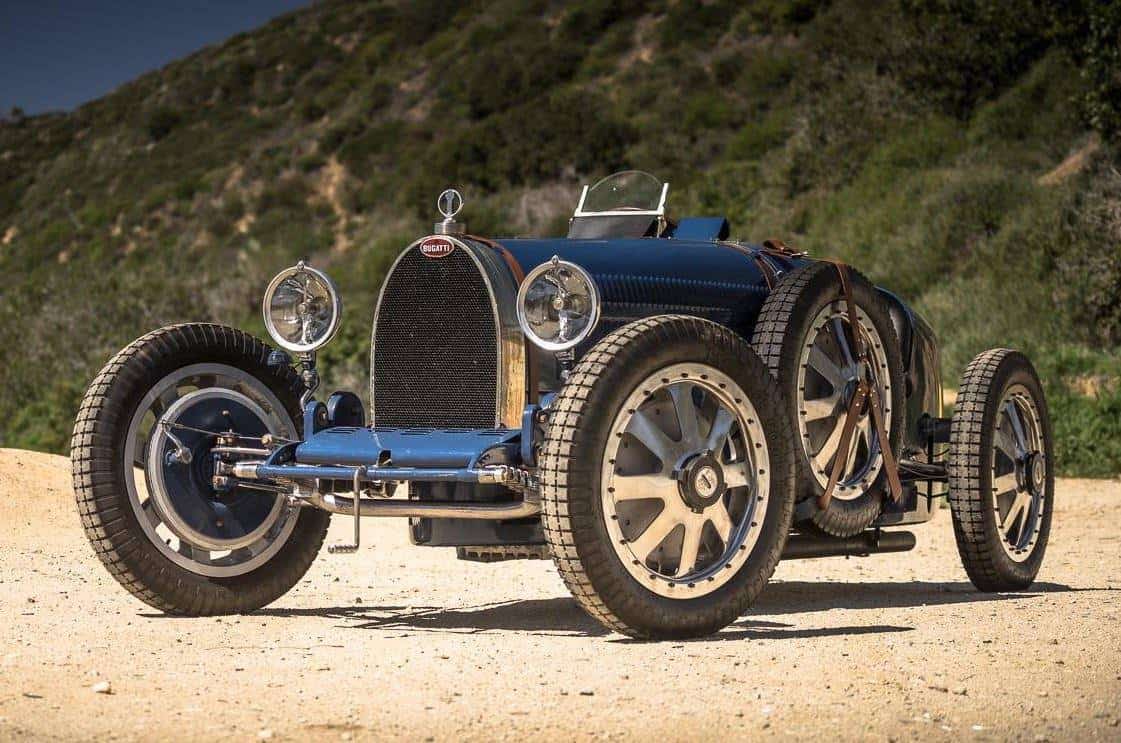 This moment came two years later when the ‘Royale’ model was created. The most expensive car of all time, it still holds that title today. It featured a sculpture of a rearing elephant on its radiator cap in honour of his late brother, who had designed the sculpture, so it was in view at all times in his memory. A prototype of the Royale won the German Grand Prix at the Nurburgring in 1927, and this spurred Bugatti to launch it onto the market. Unfortunately, this moment fell right in the middle of the economic crisis of the early 1930s, and only six were ever made, with only a mere three Royales ever being sold. 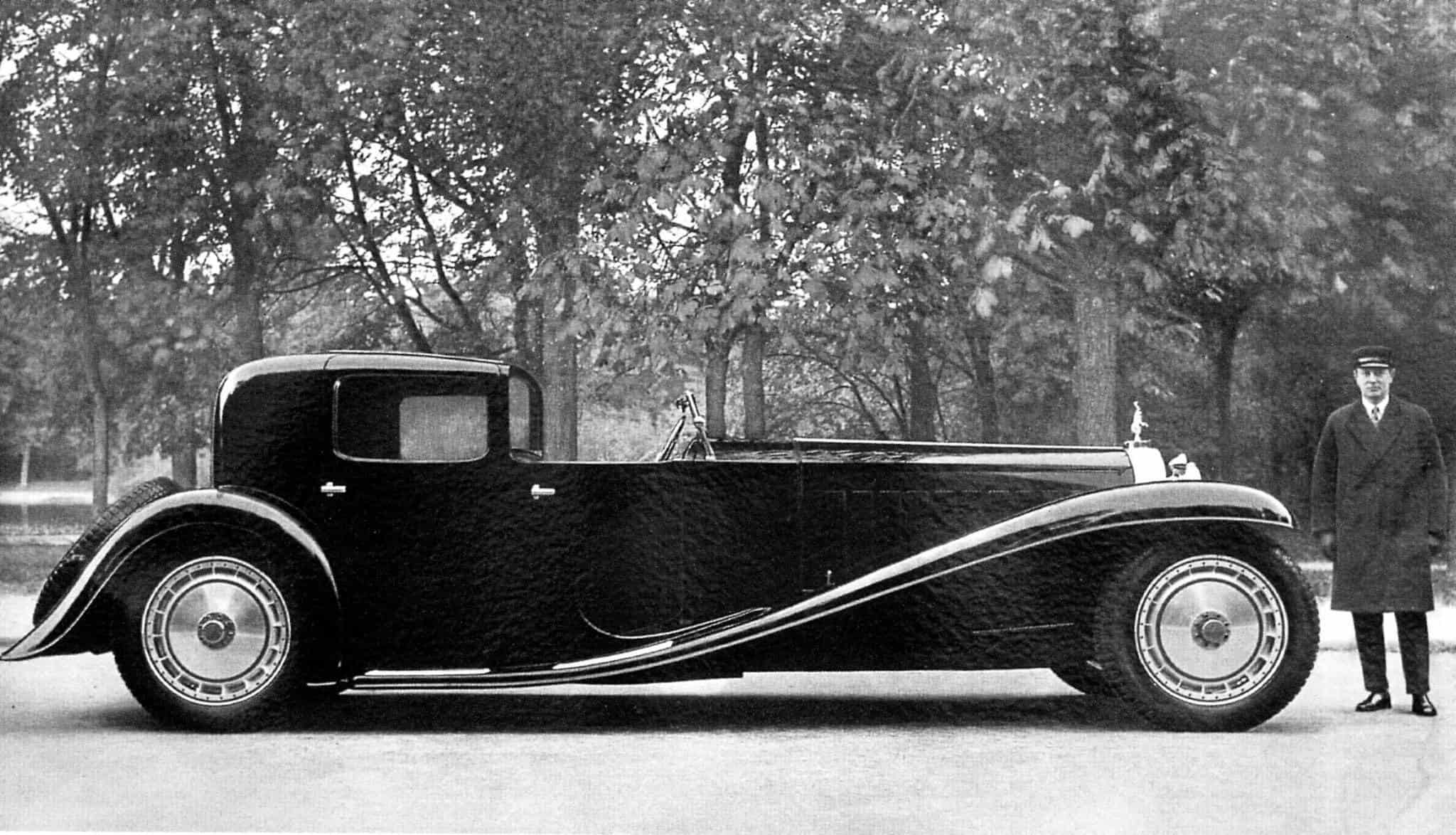 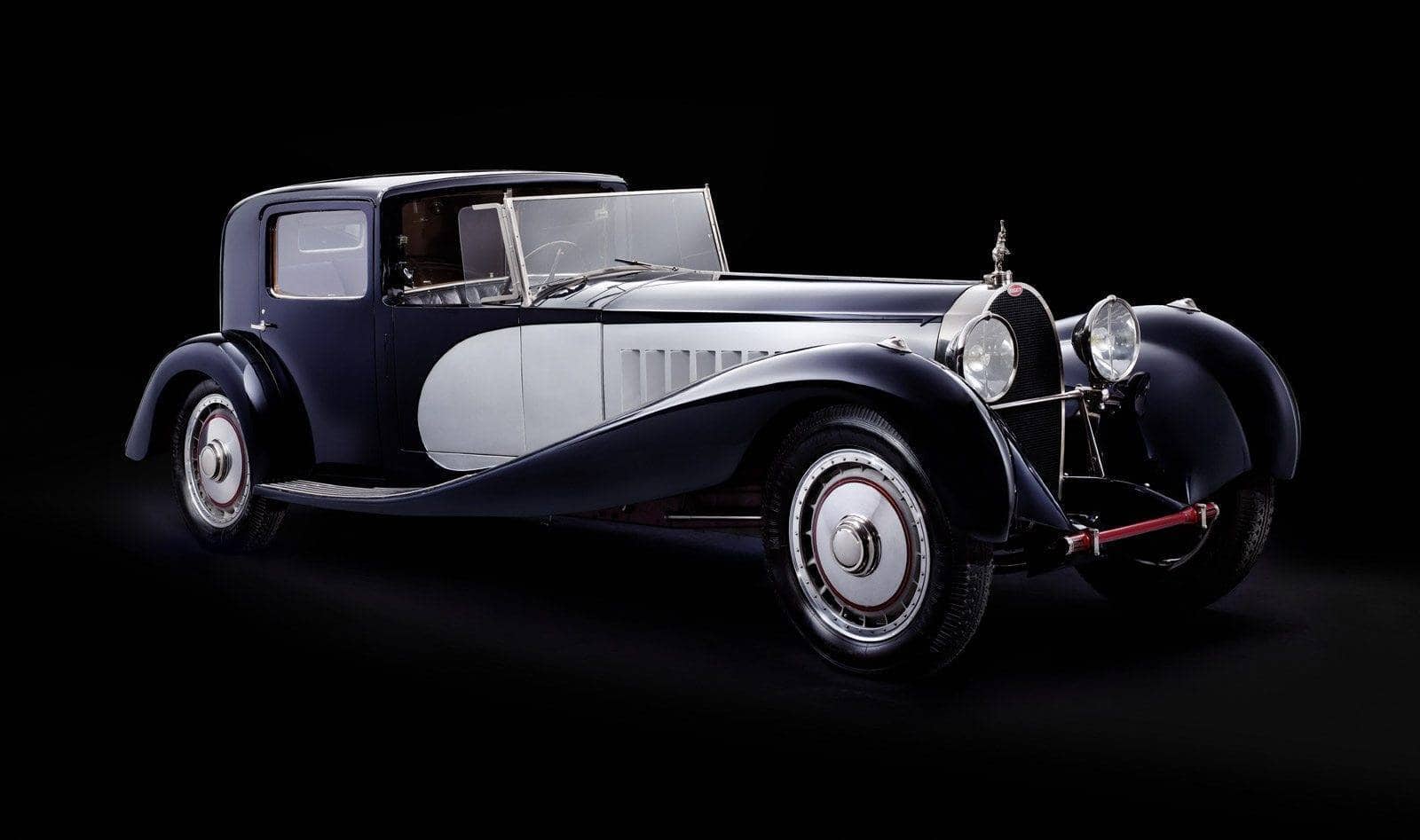 The decline of Bugatti

A great many more successful race and road cars ensured Ettore’s success, with Grand Prix and Le Mans wins setting Bugatti’s name high in the automotive world before he passed away in 1947. An earlier tragic car accident had taken the life of his son, Jean, his designated heir and right-hand man, and with no successor to lead the factory, the company struggled financially. Bugatti ceased production in 1956 and it was eventually sold for its aero parts business in the 60s.

Fast forward to the 1990s and after attempts at revival, Volkswagen finally acquired the rights to the brand and, adopting the original vision of creating fast and beautiful cars, they showcased concept cars that were to thrust them into the supercar leagues.

There was only one place to manufacture the Veyron – Molsheim in Alsace, the birthplace of the Bugatti brand. Production started in 2005 and the model became an icon of luxury cars around the world.

Robbie Honey gives us the low down on the latest floral trends! 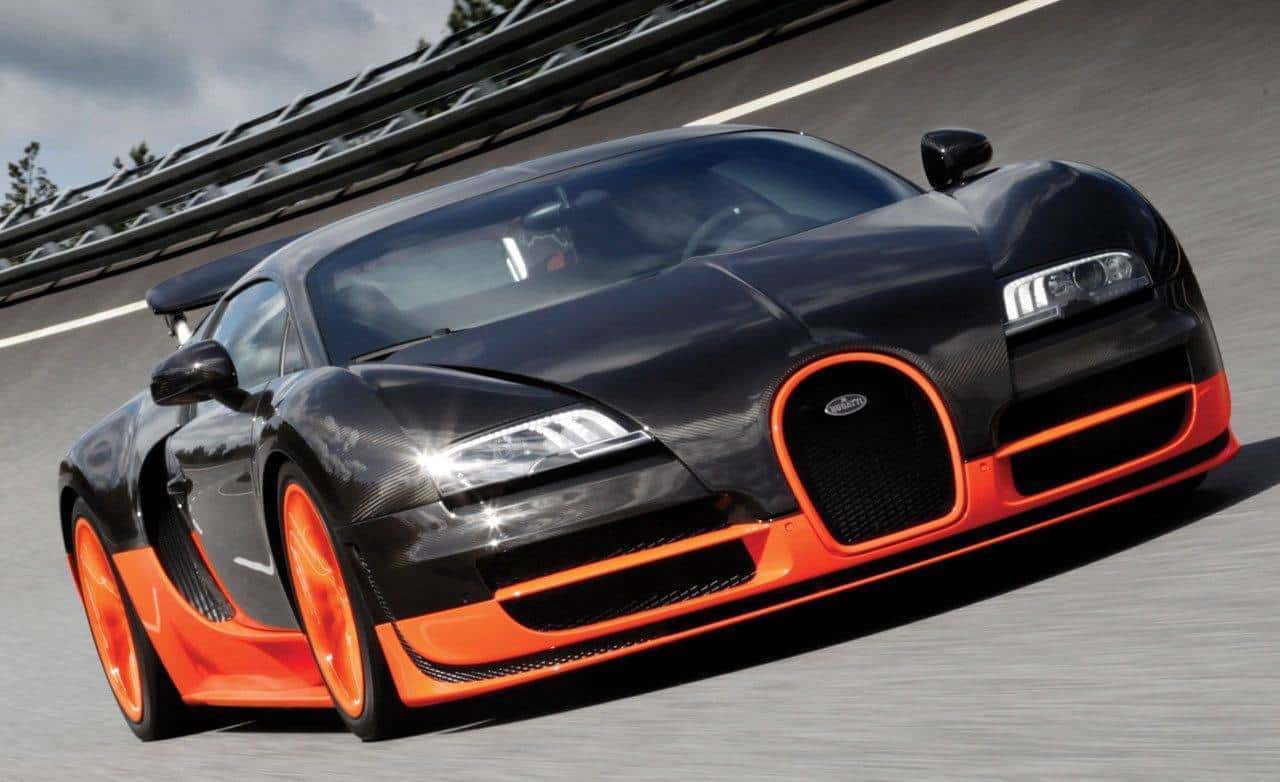 The fastest street-legal car in the world, the Veyron Super Sport hit a top speed of 267.856 mph and had celebrities and the super-rich clamouring for a piece of the action. Beyonce bought their husband Jay-Z one for his birthday, Simon Cowell has one as part of his luxury fleet, designer Ralph Lauren owns one and of course, it is totally at home on the silver screen, appearing in Fast & Furious, Need for Speed and Mission Impossible. But costing in the millions of pounds, it may be a little pricey for the rest of us. Although Rapper Flo Rider apparently owns two. So maybe we could borrow his…?

Building on their ever-growing success, 2016 saw Bugatti launch the Chiron. Now holding the world record for zero to 400 km/h to zero at 42 seconds, and with plans for it to gain the new world speed record for production vehicles in 2018, we’re excited to see what the future holds for this daring, dynamic and ambitious brand. 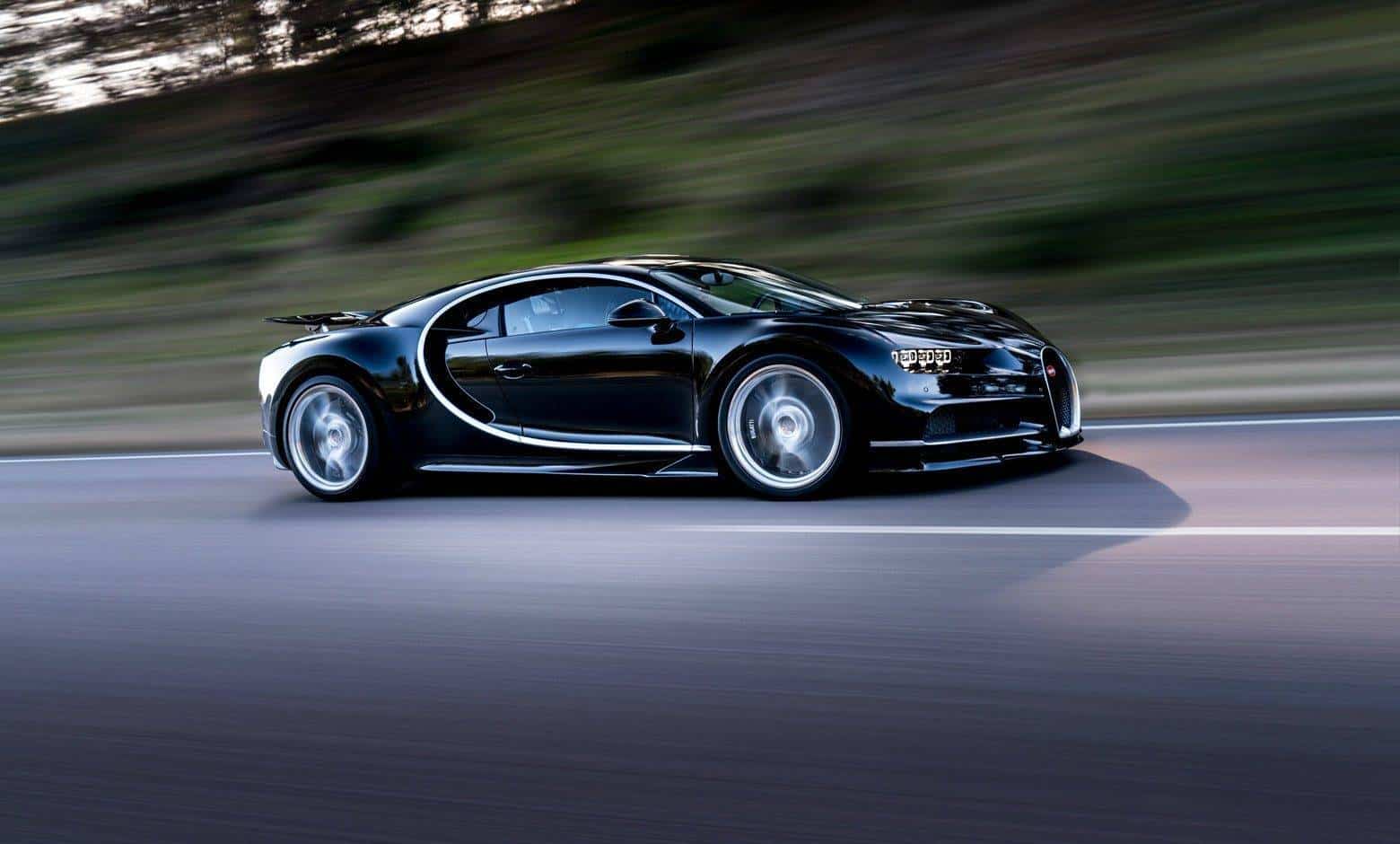 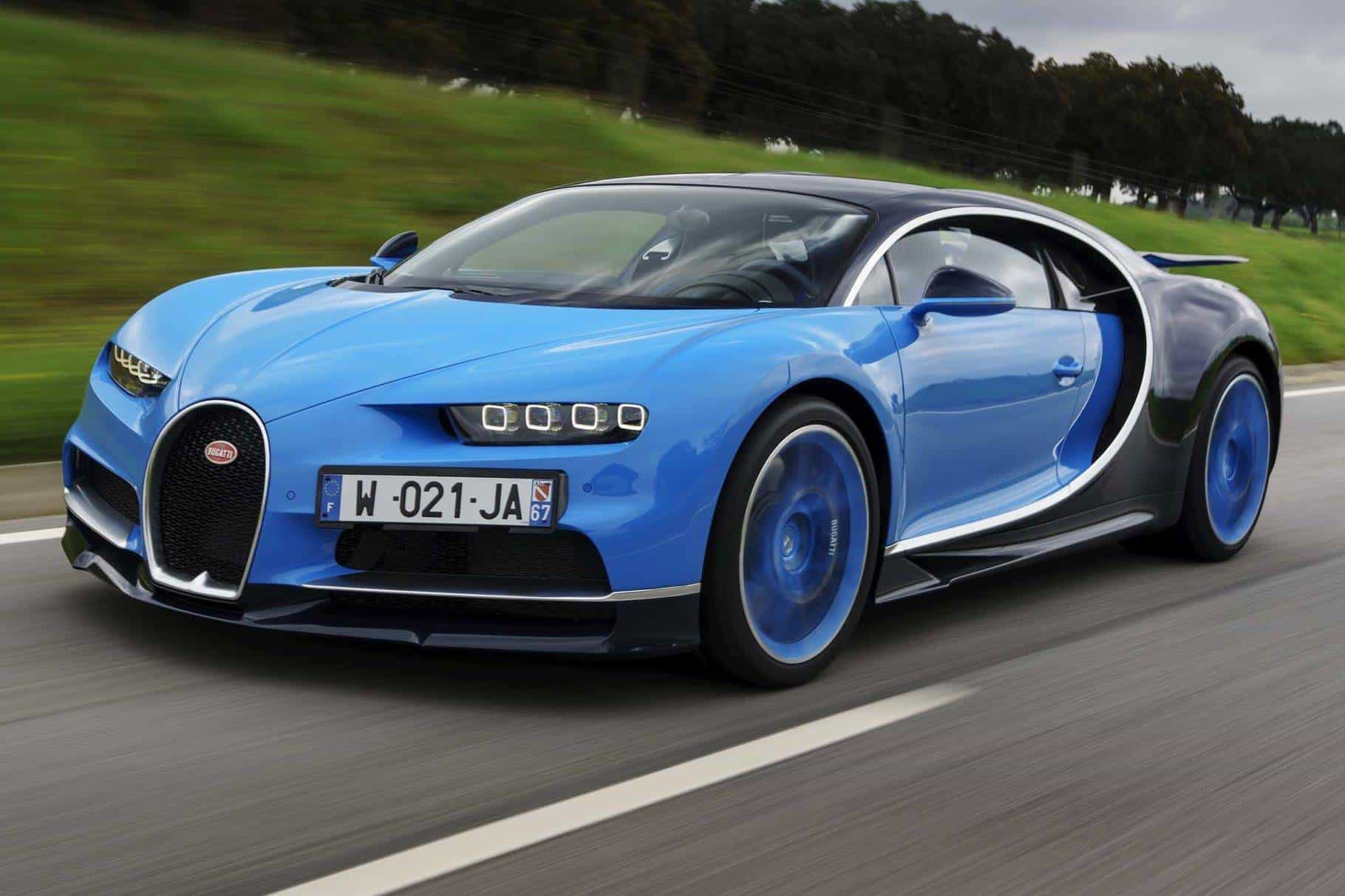