We adore an incredible proposal story – and with Valentine’s Day all done for this year, we’ve got romance withdrawal symptoms! So here are five of our all-time favourite celebrity proposals.

Seal went to a huge amount of effort when he proposed to Heidi Klum. A helicopter ride to the top of a 14,000ft glacier, a custom-built igloo and a beautiful engagement ring – all the ice! To go with the igloo proposal, Seal had arranged a rose petal strewn bed, candles as far as the eye could see and a champagne dinner.

If you’re George Clooney, you can probably propose over a simple home cooked dinner and your girlfriend would say yes. So that’s exactly what he did! I imagine it was a pretty special dinner though! We love the fact that he could have taken Amal anywhere, but chose a beautifully romantic, personal moment to get down on one knee and present his love with a stunning seven-carat diamond ring. Make it a fairytale

After only three months together, Dean McDermott took Tori Spelling on a horse-drawn carriage ride through a pathway lit with twinkling fairy lights. A table nestled into a group of Christmas trees met them at the end, along with a beautiful diamond and sapphire ring – how romantic! If you’re a successful rapper, chances are you have your own private jet. So of course, it’s the obvious choice when thinking of a sensationally impressive proposal. Ludacris used his plane to fly over a projection of the big question on the ground under the jet. “Eudoxie will you marry me?’ was projected onto the earth below as he popped the question. It must have worked, as they married just days later.

Fit for a princess

So you’re a Hollywood actress who’s just starred in a Disney Channel movie. How fitting then, for your boyfriend to ask you to marry him in a totally Disney way. High School Musical star Corbin Bleu proposed to Sasha Clements at Cinderella’s Castle at Walt Disney World, hiding the ring inside a glass slipper – a Disney match made in Disney heaven! Now, not all the marriages may have had happy endings, but we think these stories still give a little inspiration for a really special proposal. If you want some extra engagement inspiration, look out for more proposal ideas next week. 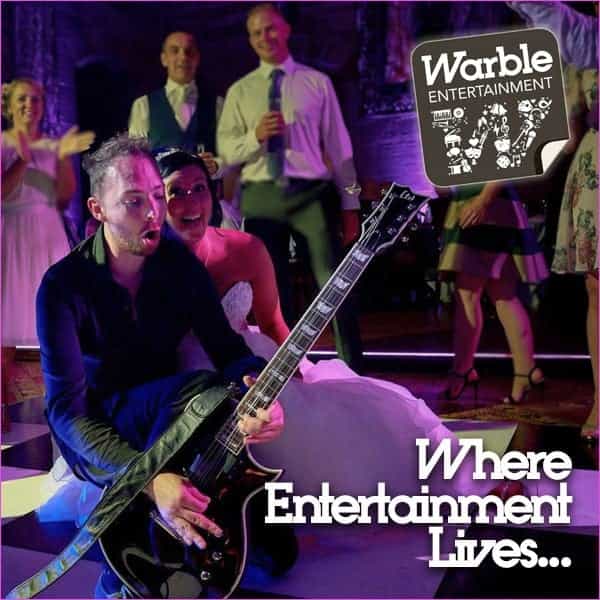 Next
Fabulous Frescoes in Florence