The most expensive wedding in the world 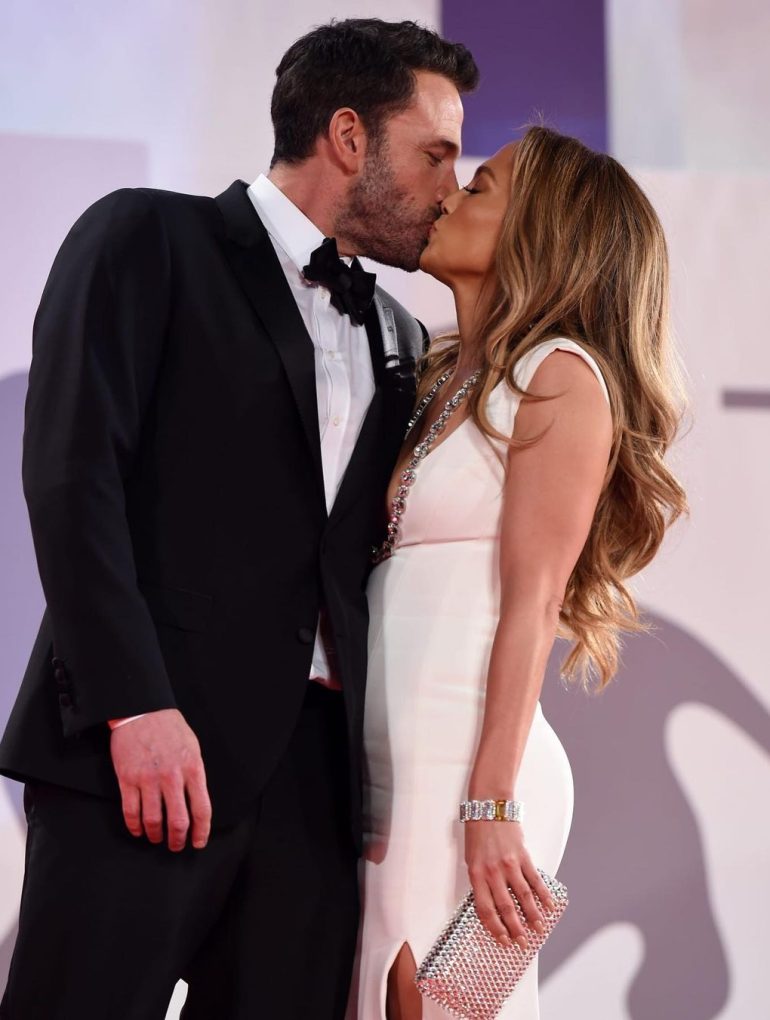 Jennifer Lopez and Ben Affleck are engaged…again! The two super-stars reunited during the pandemic and the Bennifer fans have not been the same ever since.

Earlier on Friday, Lopez teased that something big was coming in a video posted to Facebook. “I have a really exciting and special story to share,” she said between chuckles, suggesting people sign up for her newsletter.  J-Lo shared a video of her green diamond ring, and confirmed the engagement rumours via her newsletter, The JLo, on the 8th of April, where she shared the news with her followers with tears in her eyes.

Emeralds have been a top trend in future bride-to-be, as more and more celebrities have been sporting the green rock on their engagement fingers, one of them being also recently engaged Megan Fox, who is about to marry her fiancé, Machine Gun Kelly. Emeralds are considered one of the rarest types of diamonds, making the hot rock even more unique and special when given to your partner.

Ben made the perfect choice when choosing which diamond he will propose to his love with, as the “on the floor” singer has never been shy in choosing luxurious jewellery and has been open about her love for green, as she stated herself, “I always say the colour green is my lucky colour,” she shared in another On The JLo post.  She continued adding “Maybe you can remember a certain green dress. I’ve realized there are many moments in my life where amazing things happened when I was wearing green. It may be a coincidence, maybe not. But as I took a better look, I realized there are no coincidences.”

The previous time that Affleck proposed to his current fiancé, he opted to go with a pink six-carat Harry Winston diamond ring in the Noughties. Not long before their big day, the couple called off their engagement, releasing a joint statement in 2004 saying “Due to the excessive media attention surrounding our wedding, we have decided to postpone the date,” The statement also separate ‘decoy brides’ at three different locations, we realized that something was awry.”

In 2021 the former couple decided to reconnect and J-Lo immediately called off her engagement to Yankees star Alex Rodriguez. The couple confirmed their reunion, when they appeared on the red carpet together at the Venice Film Festival, before touring the Med together – recreating scenes from the “Jenny from the Block” video along the way.

J-lo shared her thoughts about her reunion with Ben on The Ellen Show stating that “I don’t think anybody was more surprised than us,” and “You never could imagine that something like that could happen. It’s a beautiful thing.”

Jen also explained to her subscribers how Ben popped the question, and it is not what you would expect! The title of this particular entry was “How It Went Down.” Jennifer, also known as Jenny from the block, said she was “taken totally off guard” at that moment. The singer began describing the scene, she is having a bubble bath, relaxing after a long day, and then, out of nowhere, Ben walked in, got on his knee, and after 20 years, he said those special words again, when you’re at your most relaxed, your most unassuming, your fiancé from, “Marry me, marry me, say yes.”

The Secret Wedding Of Daniel Craig And Rachel Weisz

She wrote in her newsletter, “Saturday night while at my favourite place on earth (in the bubble bath), my beautiful love got on one knee and proposed. I was taken totally off guard and just looked in his eyes smiling and crying at the same time trying hard to get my head around the fact that after 20 years this was happening all over again, I was quite literally speechless.” Ben asked his love to confirm her reply to his proposal, as stated by J Lo herself “And he said, ‘is that a yes?’,” she wrote. “I said YES of course that’s a YES.”

The newsletter continues, “I was smiling so big and tears were coming down my face, feeling so incredibly happy and whole. It was nothing fancy at all, but it was the most romantic thing I could’ve ever imagined…just a quiet Saturday night at home, two people promising to always be there for each other. Two very lucky people. Who got a second chance at true love.”

We aren’t crying, you are.

We would love to wish Ben and Jennifer the best and to congratulate the love birds on their second chance in love.