The robust scents of eastern spices welcomed us at the doors of Copper Chimney, one of the best Indian cuisine’s that is located centrally within London. The pioneers of Indian food within the vibrant capital, that promises their guests ‘Indian food made unforgettable,’ and as such you immediately know that you are in for a thrilling experience.

Since its inauguration in 1972 by JK Kapur in Bombay, Copper Chimney has been an ode to secret recipes and cooking techniques from all across Northern India.

With its gourmet Indian dishes and ineffable menu, Copper Chimney has enchanted millions of global citizens, with restaurants in London, India, Kuwait, as well as the UAE, transporting millions of guests over the past four decades, to the rich melange that is India. Consequently, I am blessed and honored to be able to experience one of India’s finest, award-winning restaurants, that falls nothing short of a tribute to one of the world’s most culturally affluent peoples.

As we enter, the decor immediately transports you to India and immerses you into the traditional, yet the modern world of Copper Chimney. A stunning hanging canopy of copper bells with abundant greenery decorated the center of the restaurant and makes its way all around the interior of the room. Above us were fans made out of large green leaves, accompanied by panache caramel banquettes and an exquisite wooden parquet floor for that touch of graceful elegance. For those with an appreciation of avant-garde, the chairs were made out of ropes, fascinating the observer.  The atmosphere was relaxed yet with a noticeable buzz to it, making Copper Chimney idyllic for all occasions, whether it be a hen party or a fun weekend outing.

As I absorbed the beautiful ambiance, I began the evening with two of  Copper Chimney’s signature cocktails; the Achari Whiskey, which consisted of sour mash whiskey, spicy ginger ale, and a splash of sweet mango. I then followed it up with the Berry Bramble signature cocktail, which was a concussion of gin, spices, and a berry burst of pure delight.

For our starters, we opted for Green Peas and Aloo Samosas, which is known as India’s all-time favorite snack, and I must say, for good reason, for it was an absolute marvel of flavors. In addition to that, we accompanied our starter with the Delhi-Style Fried Chicken- a pop of buzzing hot spices that leaves you wanting more. For our final starter dish, we chose the crispy mango Amritsari Shrimp, a proudful representation of Punjabi Indian cuisine, a pungent mix of sweet and spicy.

As we moved on to our mains, we had Chargrilled Chicken Tikka which was marinated in yogurt and sprinkled with special Amritsari spices adding a vibrant yet mild spice. We continued our meal with the mouth-watering Butter Chicken, like pure butter, providing a gentle taste that calms the senses of the species of the previous dishes. For our final main, we ordered the robust and hot Prawn Biryani, that was served with saffron rice and crispy fried onions.

To complement our meals, we had the side, finger-licking, Garlic Naan alongside a grand selection of Indian bread. I chose the Multigrain Chura Paratha and combined it with the Pomegranate Mint Raita, which was served with Greek yogurt, covered with pomegranates. The coriander and mint garnish provided, were pure perfection, enhancing the taste of the bread.

Lastly, for dessert, I had the Gajar Pistachio Crumble, which is a carrot pudding with a unique Indian twist, garnished with cardamom, sweetened milk, and layered with chopped pistachio and praline crumble. This dish was one of my personal favorites and one that I highly recommend, as it was a delicious and unique take of the stereotypical carrot pudding.

When one reflects on our experience at Copper Chimney, we were promised ‘good Indian food, made unforgettable’ and did exactly that. My personal highlights were the Chargrilled Chicken Tikka, the selection of Naan Breads and I cannot praise enough the need for one to try the Gajar Pistachio Crumble along with one of the signature cocktails.

The entire restaurant not only serves excellent Indian food with great flavors but has created the most radiant and relaxed atmosphere for a big party or booking specific tables for a fantastic hen party that you and your friends won’t forget. 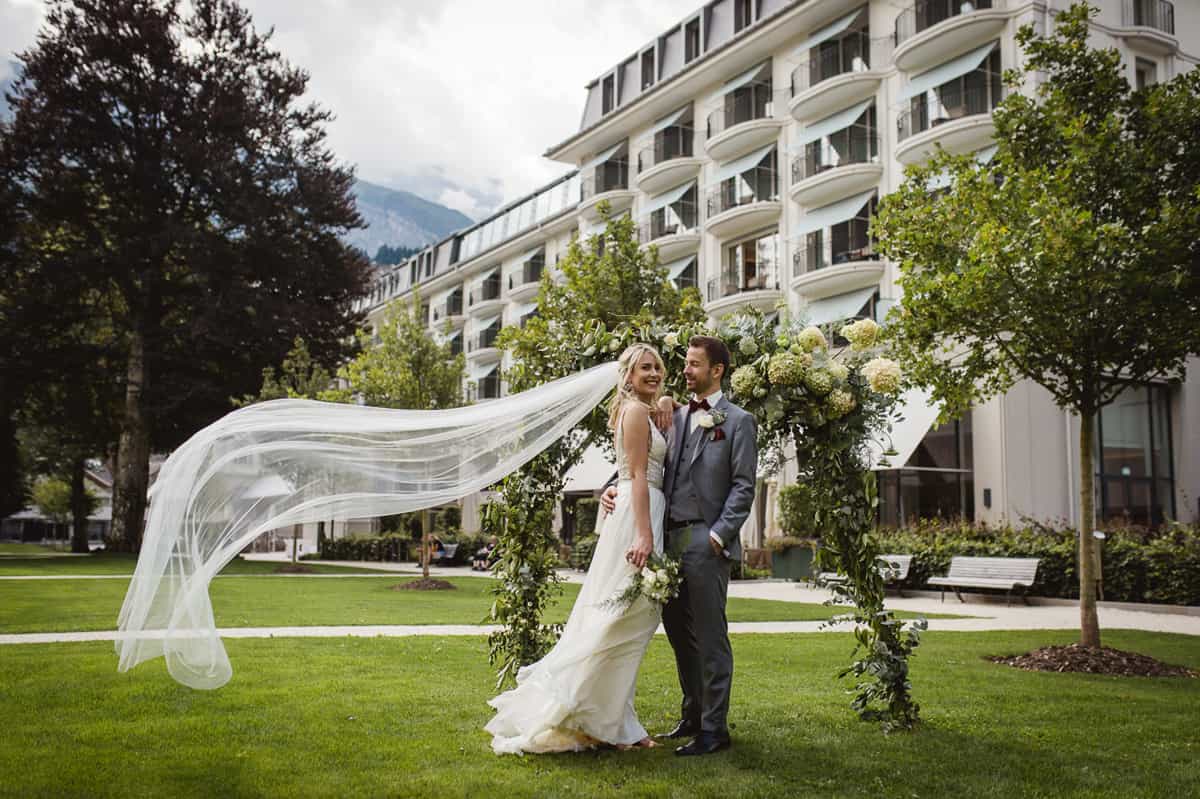