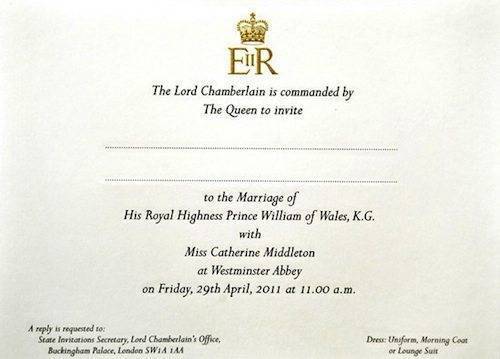 Clarence House has just made public the confirmed guests that will be attending the wedding of Prince William and Kate Middleton at Westminster Abbey on 29 April 2011. And there are some obvious attendees and a few surprises: Celebrity guests include David and Victoria Beckham, Sir Elton john, Guy Richie and Rowan Atkinson.

MEMBERS OF THE ROYAL FAMILY

Representatives from the Church and other Faiths

Senior Members of the Defence Services

Please note, the is is not a complete list of those attending the wedding. 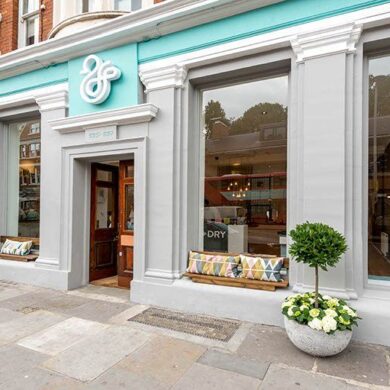