Pretty With Pink On Your Wedding Day

Preparing For Your Wedding Film Have JLo and Ben Affleck hired a luxury event planner?

Jennifer Lopez and Ben Affleck broke the internet when they revealed that they got married in secret on July 16. They had a very private and intimate wedding in Las Vegas before jetting off to Paris for their honeymoon which turned into a family vacation and work time for the singer. But that’s not the end of their celebration. According to multiple sources, the newlyweds have hired a luxury event planner named Colin Cowie to help them plan a much bigger event to celebrate their love with their closest and most beloved friends and family.

Cowie has a business with headquarters in New York and Los Angeles and is well known for the parties he’s thrown for the biggest names in the industry from Oprah Winfrey and Kim Kardashian to Michael Jordan and Nicole Kidman. He has previously worked with Lopez before and has a lot of respect for the celebrity event planner.

He always promises his clients that they will have a royal wedding of epic proportions and the most glamorous, sophisticated, and tasteful backyard wedding”. His work budget usually starts from $25,000 and goes up to $25 million.

Another source shared a rumour that the wedding event would go on for several days and will have a special invite to everyone they love but could not invite to their wedding in Vegas and will celebrate at a party in St. Simons Island just off the Georgia coast. The island has a number of gorgeous beaches as well as a famous lighthouse. Some of the people that might get an invitation include Matt Damon, Jimmy Kimmel, and J Los co-star Drea de Matteo, who starred with her in Shades of Blue.

For their legal wedding, the famous couple went to the classic “A Little White Chapel” with two of their kids, Emme and Seraphina. Lopez shared information about the ceremony in her newsletter exclusively to her fans. She wrote, “Last night we flew to Vegas, stood in line for a license with four other couples, all making the same journey to the wedding capital of the world…We barely made it to the little white wedding chapel by midnight. They graciously stayed open late a few minutes, let us take pictures in a pink Cadillac convertible, evidently once used by the king himself (but if we wanted Elvis himself to show, that cost extra and he was in bed).”

She added, “In the end, it was the best possible wedding we could have imagined.”

We want to congratulate the couple!

Looking for a destination wedding planner, then look no further we have you covered. 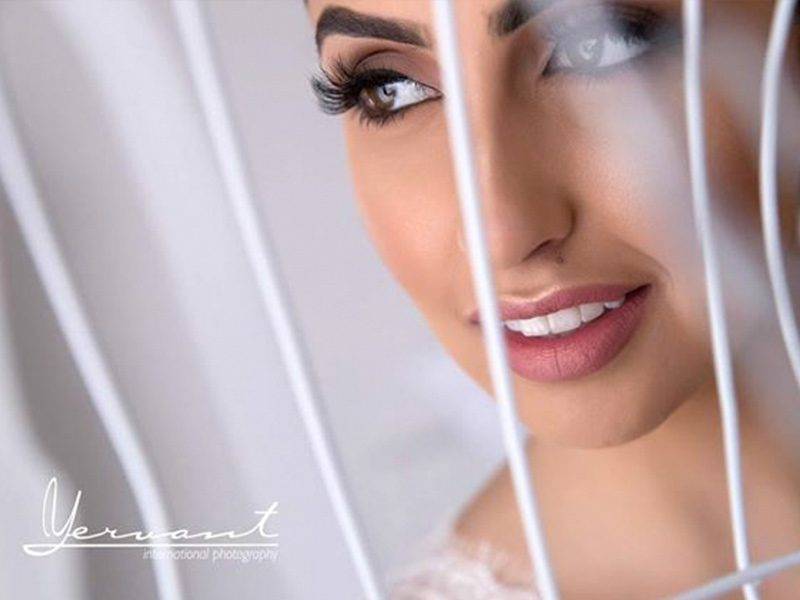