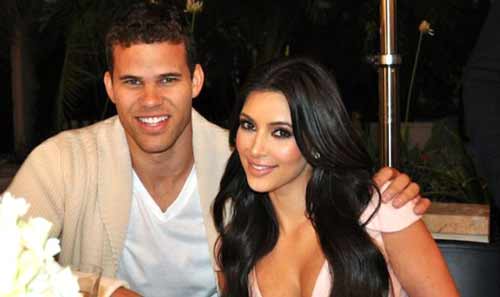 More Couples Say ‘I do’ To Prenups

As Hollywood ‘royalty’ Brad Pitt and Angelina Jolie reveal plans to wed and with the peak wedding season fast approaching, one southern law firm has reported seeing an increase in the number of enquiries from couples keen to learn about the technicalities of prenups.

“It may sound unromantic but a prenuptial agreement is a consideration that many modern couples are now making,” explains matrimonial expert Katy Barber from Moore Blatch Solicitors.

“Especially since a landmark ruling in the Supreme Court has given them even greater weight should a marriage breakdown,” she added.

In the case of Radmacher v Granatino, French national Mr Granatino married Katrin Radmacher, a German national and heiress. Before marrying they entered into a pre-nuptial agreement which was signed in Germany where they are legally binding, but the couple married in England.

Katy added: “When you’re planning a wedding it is never nice to think that it might not end in ‘happy ever after’ but a pre-nuptial agreement can allow people to have a choice over their future and can lead to greater certainty and control of financial settlements.

“Planning financial arrangements early on can save problems later on. They are especially relevant at the moment as more and more couples are now marrying at an older age, meaning they are likely to have progressed further in their careers, may have started a family and amassed property and greater personal assets.”

The average age people are now getting married in the UK stands at 36.2 years for men and 33.6 for women, according to the Office for National Statistics (ONS). In stark contrast, 40 years earlier when the average age of couples getting married was almost a decade younger. Figures by the ONS also reveal that divorce rates rose for the first time in a decade in 2010.So what would be the procedure for entering into a prenuptial agreement, Katy provides a helpful summary below of what you can expect:

1. If you decide to complete a prenuptial agreement, you must enter into this at least 21 days before the wedding.

2. Before signing any agreement, both parties must give full financial disclosure.

3. The weaker party must not put any pressure on the stronger party. 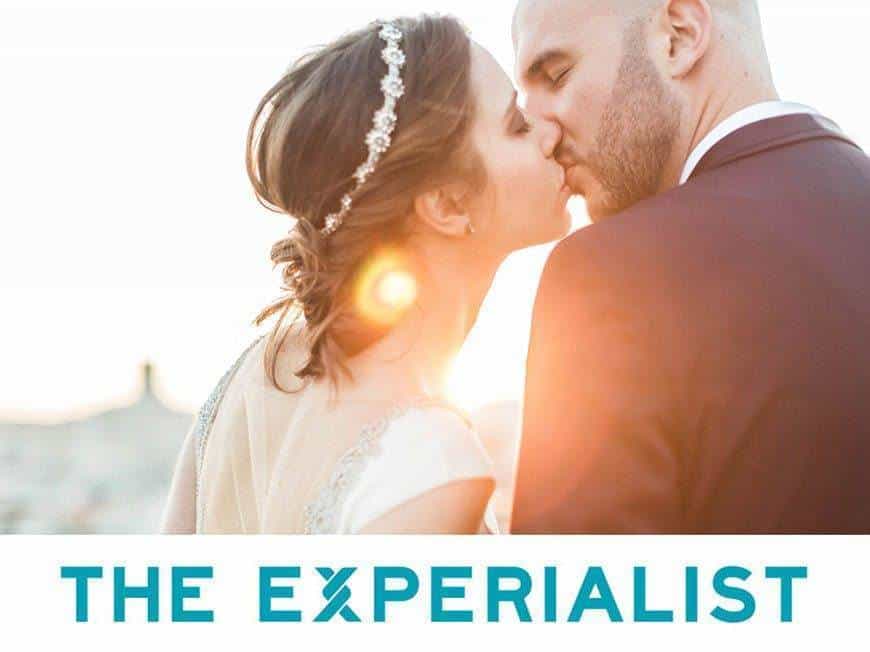 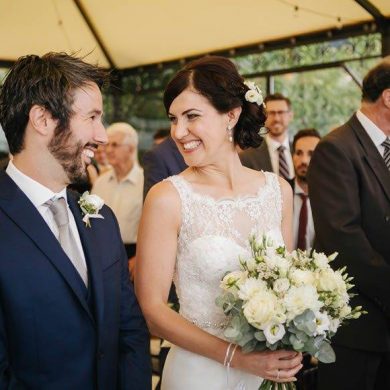 Important things to put in a wedding photography timeline