Alternative wedding venue in a beautiful museum – There’s quite a romantic story behind the existence of the Bowes Museum, which lies in the beautiful Teesdale, near the market town of Barnard Castle and a short minute drive from the Scotch Corner junction of the A1 along the A66.  It is situated in the heart of the Pennines in County Durham, North East England.

John Bowes, born in 1811 was the son of the 10th Earl of Strathmore.  Although they had lived together as man and wife for many years John’s parents only married 16 hours prior to the death of the Earl of Strathmore.  Following a long legal battle where John Bowes was awarded the Durham Estates John was never recognised as the legitimate heir to the Strathmore title.  He was educated at Eton and went on to become a very successful businessman in his own right.  From 1847 he divided his time between France and England.

John Bowes had a passion for the arts.  In 1847 he travelled to Paris where he bought a theatre and met the future Mrs Bowes – Parisian born actress Josephine Coffin-Chevallier.  They married in 1852.  Josephine, herself a talented amateur painter shared her husband’s passion for the arts and art forms, including paintings, ceramics, furniture and textiles.  With the idea of making the art they so loved accessible to “the people” John and Josephine decided to build a museum very close to Barnard Castle.  As Josephine laid the foundation stone in 1869 she said: “I lay the bottom stone, and you, Mr Bowes, will lay the top-stone.”

Between them, John and Josephine purchased 15,000 objects for the museum during the years between 1862 and 1874.  Sadly, Josephine passed away in 1874 and never saw the museum completed.  John passed away in 1885 and did not fulfil Josephine’s’ wish of “laying the top-stone”.  Undeterred by their passing the museum was seen through to completion by the museum trustees and opened it’s doors to the public for the first time on the 10th June 1892.

Although there are so many beautiful pieces of art to see in the museum one of the most famous and from which the museum takes its logo is the 230-year-old life-sized Silver Swan.  The Swan is an English Silver automation which is still in working order and is operated daily at the museum.  It is simply beautiful.

Follow In The Footsteps Of Royalty & At The Luton Hoo Hotel

One can see in the building architecture of the museum the French influence – it is very much along the lines of a French Chateau and took 23 years to build.    The museum gardens were designed by John and Josephine and comprise of formal gardens and parkland.  The fountains are magnificent on the terrace at the front of the house.

With its beautiful architecture, fabulous grounds and mouth-watering menus the Bowes Museum offers everything and more you could possibly wish for in a wedding venue, a special occasion or simply a brilliant day out with the family. 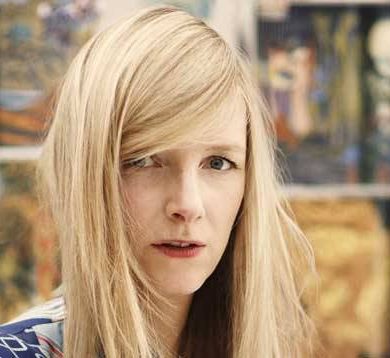