Allerton Castle – Once Home To The Grand Old Duke of York!

Allerton Castle, at under 5 minutes drive from our studio is the closest of all Yorkshire Castles to our base in Boroughbridge. This very gothic looking castle has a noble ancestry including at one time the claim to fame of it being the home of  “The Grand Old Duke Of York”. It was in fact rumoured that the activity of a host of workmen building the Temple of Victory at the top of Allerton Hill (200 ft high) led to the nursery rhyme about the “Grand Old Duke of York and his 10,000 men.”

The inside of the venue is quite magnificent and provides a “wow” to any wedding taking place there.  The Great Hall, standing at around 80 feet high is one of the highest Baronial Halls in the UK and boasts magnificent stained glass windows.  With its carefully carved oak panels and magnificent sweeping staircase it certainly is an impressive place to hold a civil ceremony and an evening reception.

The Ballroom with its fan ceiling, blue walls and picture windows to three sides makes a fabulous setting for a candlelight wedding breakfast.  Add to this the elegant drawing-room, fabulous staircase, gothic looking interior and exterior it always makes for great pictures whether you are outside in the summer in the beautiful memorial gardens or inside in winter with the blazing log fire.  It’s also one of the few venues around North Yorkshire where you are guaranteed “exclusive use” without having to pay a massive supplement. For me though one of the things I most love about Allerton Castle is the grounds and architecture outside.  With its arched entrance, walled memorial garden with pond and stone steps there is so much scope for amazing photography we are simply spoilt for choice!

For Paul and Julie’s recent wedding celebrations at Allerton Castle we were mostly indoors.  Even though it has two magnificent chandeliers at the base of the staircase the interior of the castle is often quite dark – especially if it happens to be the middle of winter!

That gives us plenty of opportunities to get our creative lighting gear out and to introduce some light to even the darkest of nooks and crannies which in turn makes for great photos.  Our latest “thing” (because we’re always moving on with ideas and new “things” to try) is to play with the shadows that the lights we introduce can create.  One of Paul and Julie’s favourite pictures from the day does just that.

Whilst we’re talking about being creative – the “lads” at Allerton Castle nearly always want pictures taken of them playing billiards at some stage during the day.  Paul was no exception.  In Paul’s’ case we shot some pictures of him and “the lads” before the ceremony as Julie was with the girls getting ready.  We took the time to do something a little different with both the billiards and the rings.

The bands at the wedding were excellent.  The lead singer was very confident in himself and thought that he was noticed by the ladies I think (if you know what I’m saying girls!).  I thought the Saxophonist was pretty amazing too though and so decided to take a shot which I felt represented them both – so I waited for my moment and framed the lead singer in the shape of the neck of the Saxophone.  I like the picture for something a bit different – see what you think!

There are a lot of photographers listed on the Allerton Castle website, we suspect it’s hard for couples to choose between them – especially since most of them offer the same albums and prices.  Hopefully our set the standard for what you can expect to see from a wedding at such a beautiful venue. 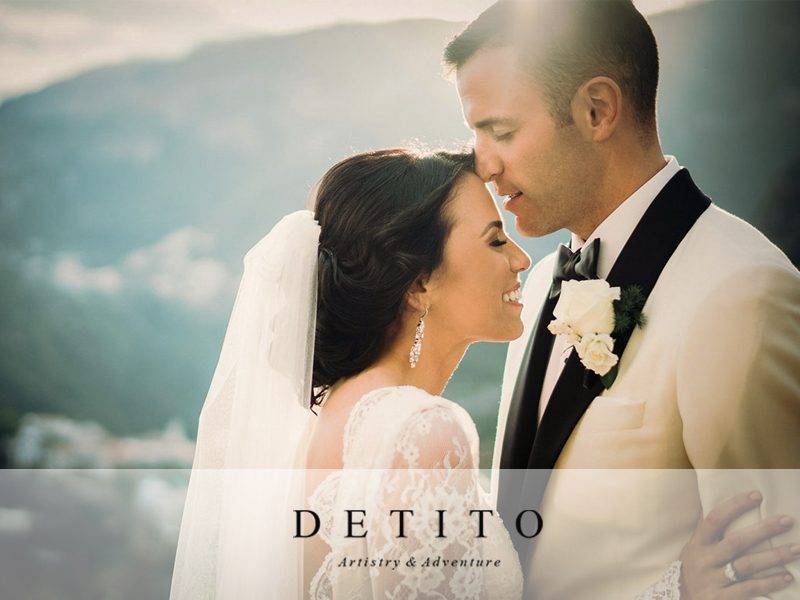