Former Girls Aloud star Kimberley Walsh married her long-time love, property developer Justin Scott in a star-studded ceremony in Barbados last week, after a total of 14 years together as a couple.

Walsh and Scott have been an item since 2002, and together they have a 16 month old son named Bobby, who was also present for the glamorous reception. Scott stressed that the wedding was simply a formality, as they already lived as a married couple, but stated that they shouldn’t “miss out on a celebration just because we’ve stood the test of time? It’s something to celebrate in itself”.

The singer invited fellow Girls Aloud band members Cheryl Fernandez-Versini and Nicola Roberts to be her bridesmaids at her long-awaited affair, who appeared in individually amazing dresses, instead of traditionally matching outfits.

Fernandez-Versini commented on seeing her friend in her incredible wedding dress: “The only way I could describe her is breath-taking. She literally took my breath away. I have seen Kimberley in so many beautiful outfits and with gorgeous hair and make-up over the years, but this was on another level. And her beauty was coming from the inside out.”

She added: “To watch your best friend marry the love of her life and having experienced their relationship flourish over so many years is something I have never experienced before. It’s meant the world to me to be a part of their special day and I wish them all the love and happiness in the world because nobody deserves it more.” The lavish ceremony was held at St James Parish Church, an Anglican church located in Holetown, Barbados, in front of guests including celebrities like Denise Van Outen and Kara Tointon. This Barbadian church is also a hotspot for tourists, as it reportedly stands on one of the oldest parcels of consecrated land on the island itself, often referred to as “God’s Acre”.

The pair specified in their invitations that no photographs were to be taken, and even went as far as supplying stickers which they stated must cover the lens of the guests’ smartphone cameras for the duration of the event.

Guests then attended the reception at nearby restaurant, The Cliff. This luxury restaurant offers an incredible service for weddings, encouraging coupled to use their imagination, and aim to create an inspirational service for any wedding or party – and that was certainly the case for Walsh and Scott. 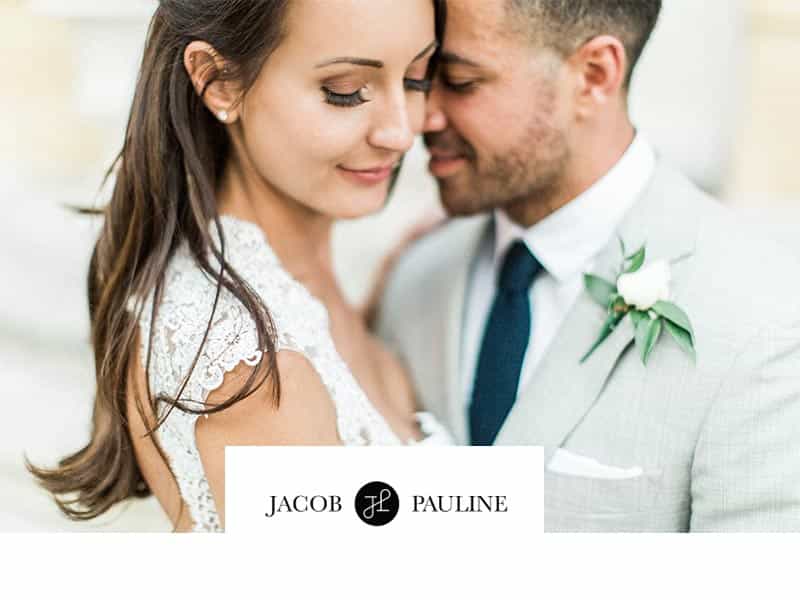 Next
Fashion Hints And Tips For Grooms