From denim jeans to luxury dreams

Clavin Klein’s denim revolution – In 1968 Calvin Klein launched a youthful line of coats and dresses and quickly caught the eye of the fashion world. Appearing on the cover of Vogue just a year later, this was evidently a fashion house to watch.

Just a few years later, Klein had vastly expanded, adding sportswear, blazers and lingerie to his women’s collection and in 1973 he was the youngest recipient ever of the Coty American Fashion Critics Award. 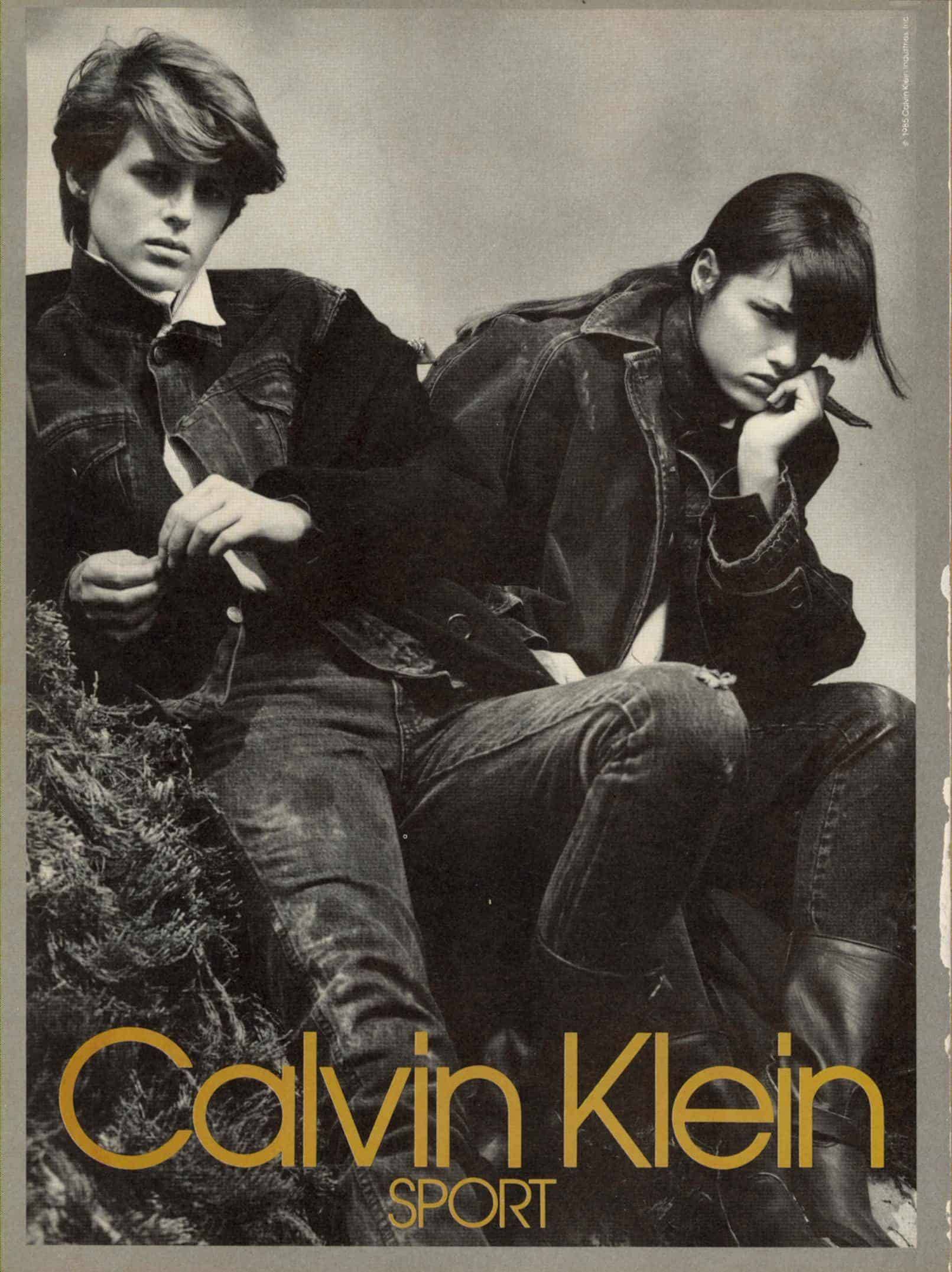 In 1978 the famous Calvin Klein jeans first hit the market to overwhelming success selling over 200,000 pairs in the first week. Success continued and ‘Calvin Kleins’ became a must-have, with wearers proudly sporting the name branded across the back pocket. 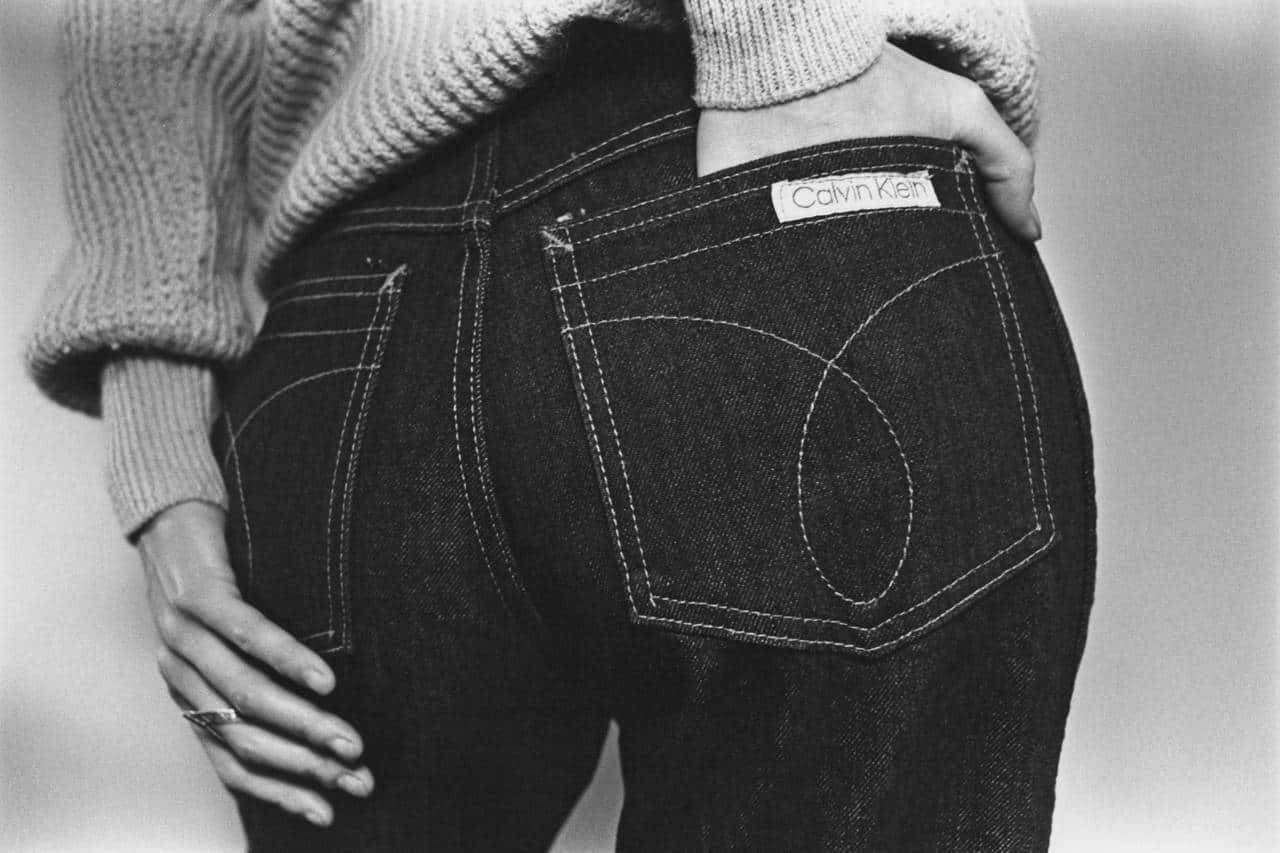 Having revolutionised the world of casual trousers, Calvin Klein set to the underwear market. In a world where most men’s underwear was purchased when necessary by a mother, wife or girlfriend, Klein realigned the status quo, creating a desirability to the Calvin Klein brand and encouraging men to care about the labels they wear. 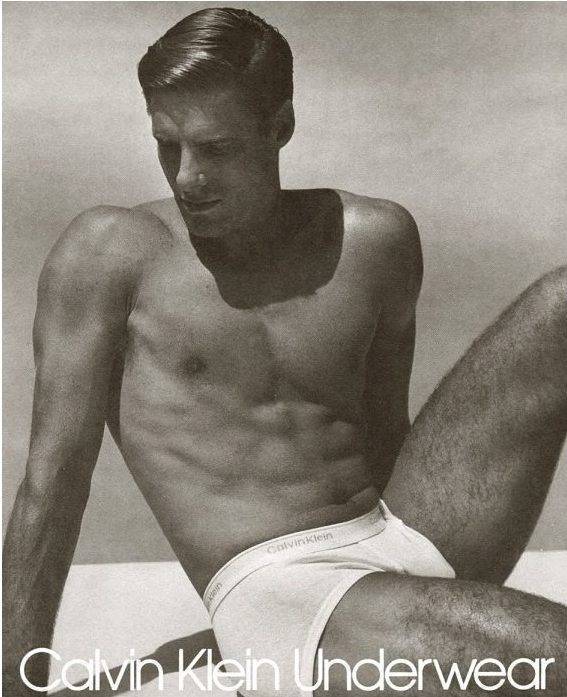 Calvin Klein’s underwear business skyrocketed and a famous billboard campaign became world-renowned, with an image of pop star Mark “Marky Mark” Wahlberg promoting the brand. ‘Calvins’ became the underwear of choice for both men and women, with boutiques opening across the world. 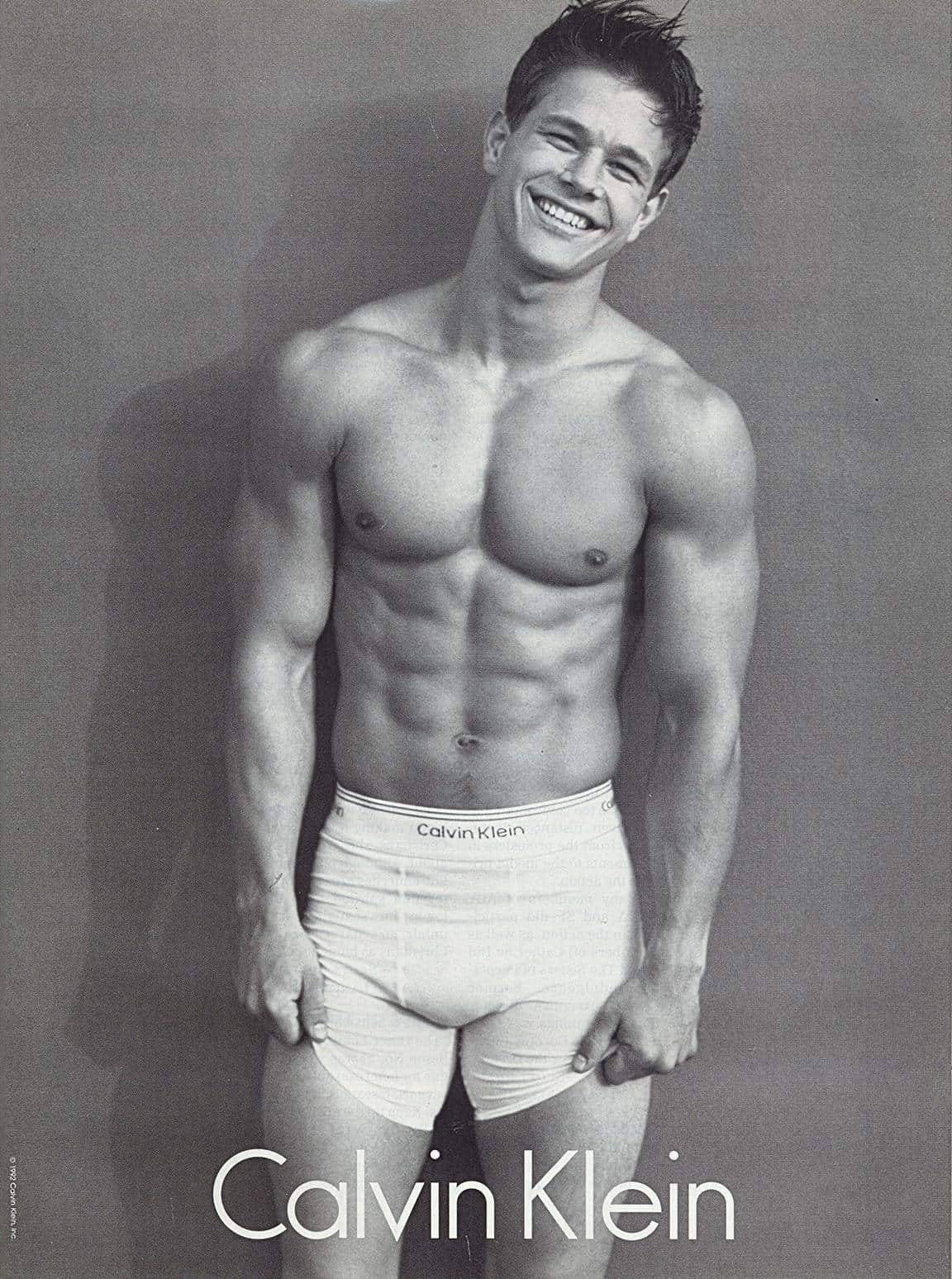 Celebrities love Calvin Klein. This approachable, desirable and on-trend label keeps things simple and its messages clear. Rita Ora, Kendall Jenner and Justin Bieber have all modelled for them with the brand setting the benchmark for everyday fashion. 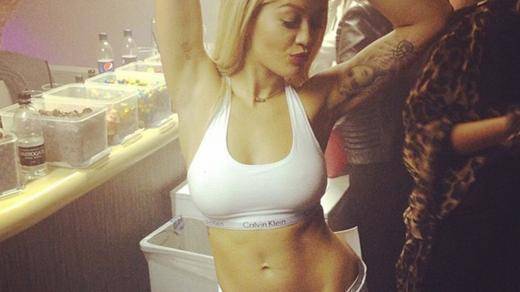 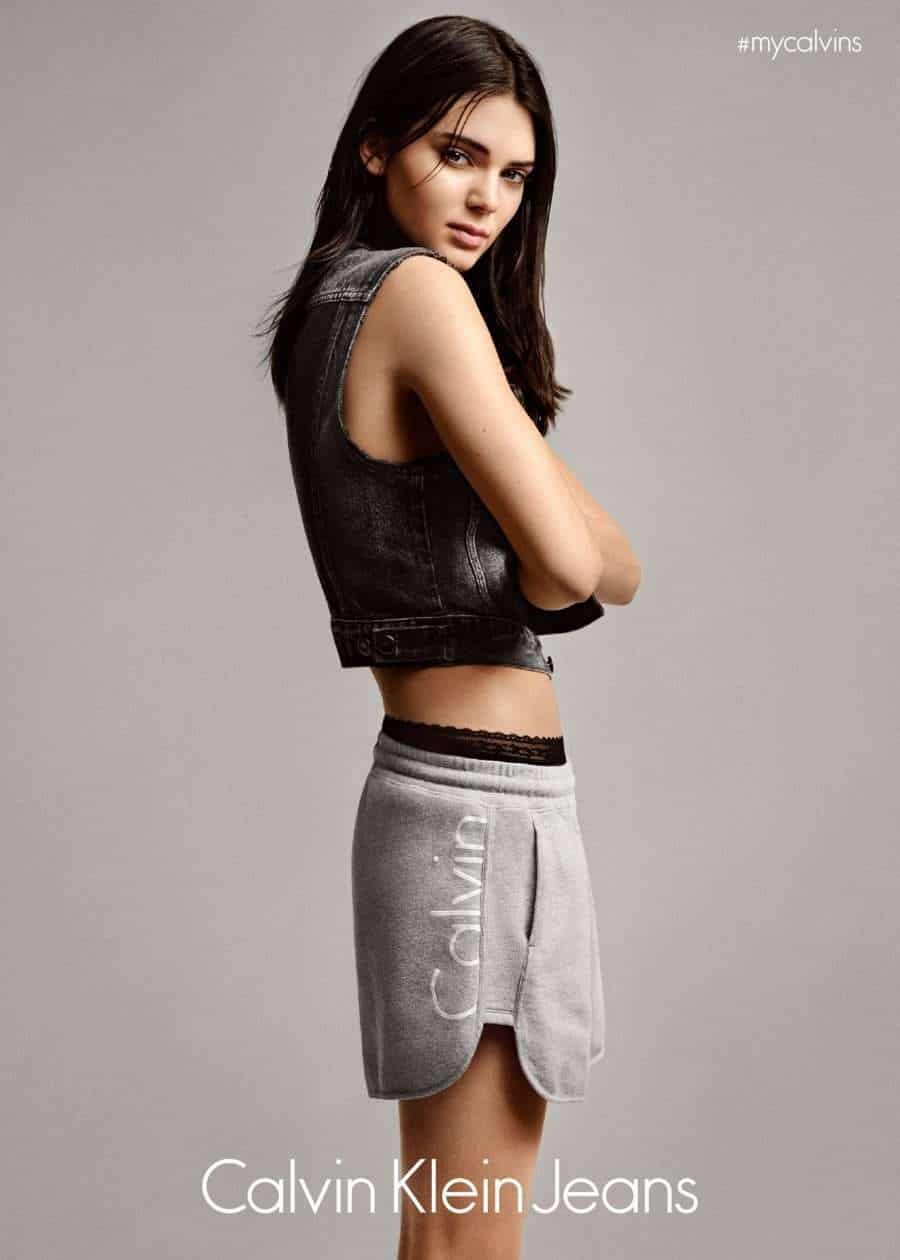 2017’s New York Fashion Week aimed to launch Calvin Klein into the realms of luxury fashion with a new high-end ready to wear collection launched as part of Klein’s creative revolution. Including a high-end jeans line, bright fabrics and luxurious textures, it was met with widespread enthusiasm from critics and retailers. 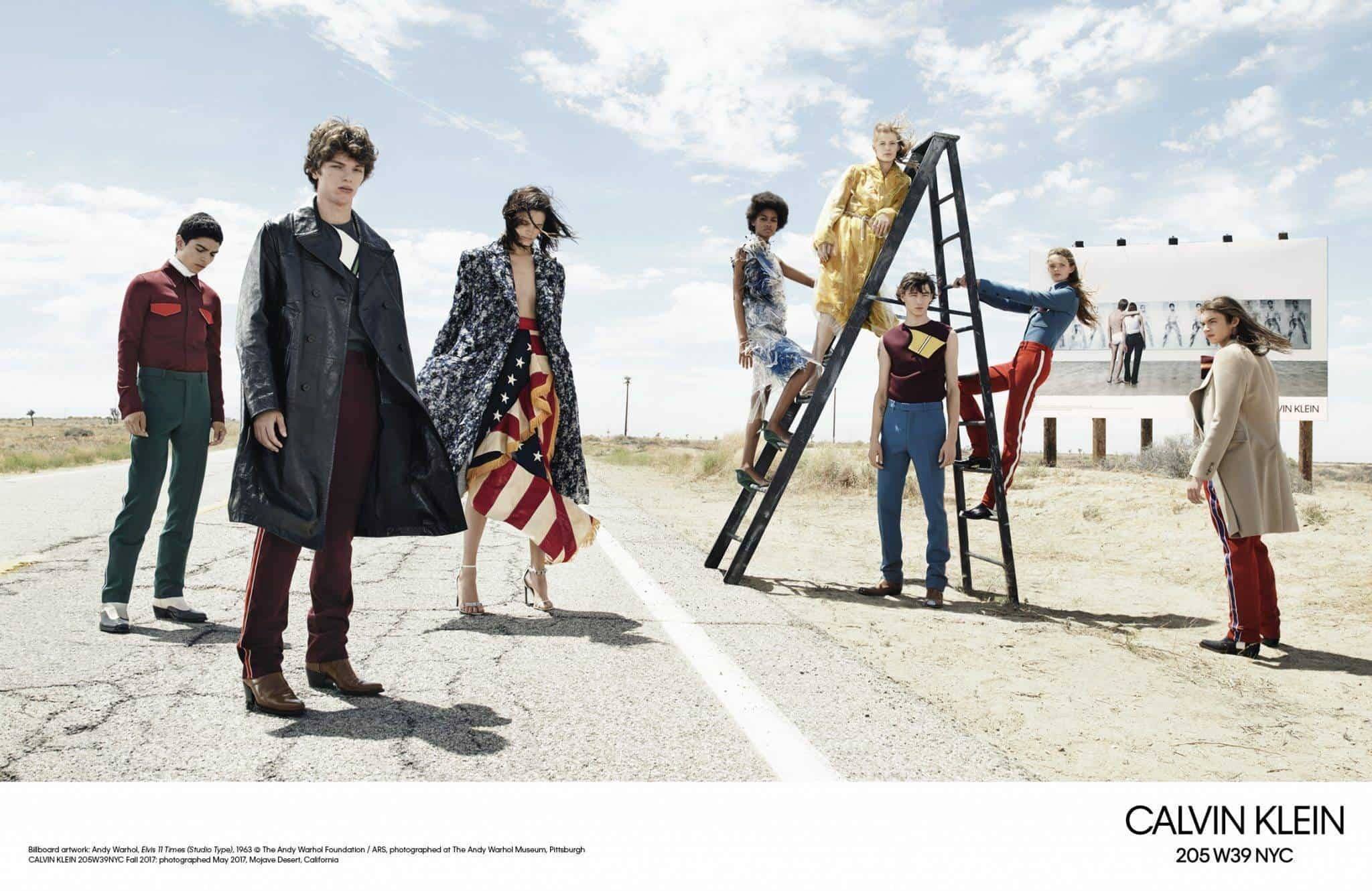 Now holding lines in womenswear, menswear, jeans, underwear, swimwear, fragrance and its new luxury line, Calvin Klein is a world-renowned household name that has firmly established itself as a trusted and much-loved brand.