The Wedding Sanctuary At Somerset House 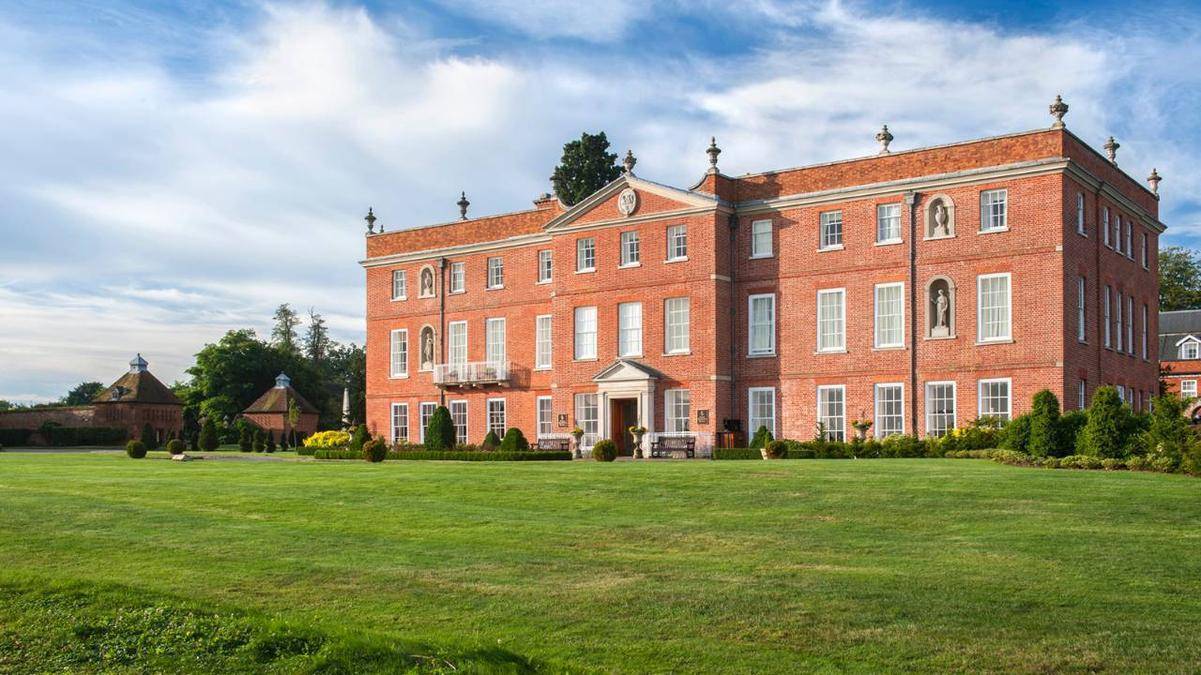 A rural hideaway for the rich and powerful since the 11th Century – now ours to roam for one unforgettable stay. Welcome to the Four Seasons Hampshire.

I’m asking myself what makes an English country house hotel truly ‘five stars’. There are certain essential elements which money can buy; glittering service, world-class food, plush down duvet, privates bars, a spa… All of which, and more, the Four Seasons Hampshire does with effortless style. But there’s something else about this place, something you can’t touch but you can feel – it’s the romance, mystery, and intrigue of England’s deepest, darkest history.

How precious this beautiful estate must have been to the house’s long line of illustrious, powerful residents over the last nine hundred years. Since the 11th Century there has been a home at the heart of Dogmersfield Park; a retreat in the centre of vast parkland that quietly welcomed each of its powerful custodians, offering an escape from tumultuous times.

Of course, the house itself has been reincarnated over the centuries to account for decay, fires, and modernisation, and the current mansion is a grand and dignified, red brick Georgian pile – the sort of place Mr Darcy might dive, overcome by passion and pride, fully clothed into the cool water of a still lake… Yes, I know it didn’t really happen in the book, but look:

Can you see how the Four Seasons lets your imagination run away, just a little?

To begin: a little history lesson

Is this luscious place really where Henry VIII met his first love? Given that Dogmersfield Park was designated, for hundreds of years, as the country residence of the office of the Bishop of Bath and Wells – an office held by Cardinal Thomas Wolsey, the Tudor king’s adviser-turned-nemesis – it seems likely that this could indeed be where the second-in-line Prince Henry, the Tudor ‘spare’, set eyes on the beautiful Spanish princess who was betrothed to his older brother. But Arthur died within the year, endowing his teenage widow and his Kingship to his younger brother, the man whose fiery first marriage changed Europe in the 16th Century.

The occasionally sentimental Henry eventually ‘acquired’ the house himself around the time of the reformation, and it remained in royal possession until Edward VI gave the house to Thomas Wriothesley, 1st Earl of Southampton. A devious but clever politician who had been instrumental in the dissolution of the monasteries, Thomas was adept at changing with the tides to suit the monarchy and was rewarded with this grand prize – only to die a short while later.

The estate changed ownership a handful of times before eventually becoming host to a long line of Baronets, the St John-Mildmay, three of whom were captains of the Royal Navy at the time of the Napoleonic wars, who would have lived in the house in its current form. So from kings to bishops to earls to naval captains to 5 Star Wedding Directory: what does the Four Seasons Hampshire have in store for us?

Hearing the words ‘Welcome to the Four Seasons’ is one of my favourite feelings in the world – I know I’m in for a night of luxury, delectable food, beautiful surroundings, and world-class service. There was no mistaking where we were when we arrived at the elegant gates and the sprawling road leading to the entrance of the house, and upon arriving at the door we were met by the welcome committee of friendly staff, valet, and – of course – Labrador.

After a quick check in by a crackling log fire, we were taken to our suite, the magnificent Daneshill rooms. We were given a gracious tour of the large, grand space – a bedroom, living room, and two bathrooms – very luxuriously furnished and decorated to be modern in its peaceful and calming tones, but still in keeping with the Georgian splendour of the rest of the house.

At a place like this your mind dances with the possibilities of how you might spend your far too brief stay; here we are in this splendid room – thick robes in the wardrobe, Asprey toiletries by the marble ‘his and hers’ sinks, a spread of welcome goodies fit for royalty, and a very inviting bed… Yes, I think – we will just stay in here the whole time. But then, I saw the estate from the window.

The picturesque 18th Century stable block, which houses 15 treatment rooms (including a VIP couple’s suite) a 20-metre indoor-outdoor vitality pool, a zen studio and a fitness suite. The hotel is also known for its outdoor pursuits, and without leaving the grounds of the estate you can go horse riding, play tennis or croquet, and try out clay pigeon shooting or falconry, all in keeping with the sort of Regency era pastimes the house must have seen in its time. Fine dining after a hard day at the spa

There are several dining options at the hotel, including ‘In Room Dining’, but for our evening meal we opted for Seasons, the hotel’s excellent restaurant which also boasts Salon Privé, an adjacent semi-private dining room for up to 24 people. The cuisine at Seasons is French-European and features locally sourced ingredients, including some taken from the hotel’s estate. We were welcomed and guided to our table to meet our personal waiter and sommelier who helped recommend which wine we should have with each dish. What followed was a sumptuous feast in several courses, beginning with Scottish scallops accompanied by an organic French Chablis, followed by North Sea halibut and more beautiful wine. The attention to detail was sublime, and we felt so comfortable and welcome to spend hours enjoying our food and the glorious surroundings of Seasons.

We opted to try out the spa on our first afternoon and took a swim followed by a steam and some down time in the relaxation rooms after the rigorous laps we took in the gorgeous conservatory swimming pool.

Hospitality at its finest

We retired for the evening back to our lovely suite, where we found our beds carefully turned down and another touching little treat – a sweets platter of freshly made Madeleines, a pot of honey, and our own logo made from sugar!

This was personal service done to the highest standard.

Ensconced in a feather bed and soft linens we enjoyed a deep and restful sleep, worn out from an exhausting day of relaxing in luxurious comfort… In the morning we had time to fit in a bike ride and some time spent wandering the gorgeous gardens, before – extremely reluctantly – being on our way. Staying at the Four Seasons is like a restorative treatment, in which you eat and sleep like a pampered princess before leaving feeling energised, relaxed, and happy. I walked out of the hotel feeling ready to conquer the world… and wondering when I can come back.

With intimacy and affordability in mind, Four Seasons Hotel Hampshire offers a personalised mid-week wedding at our five-star Hotel, a romantic haven of luxurious Georgian charm. 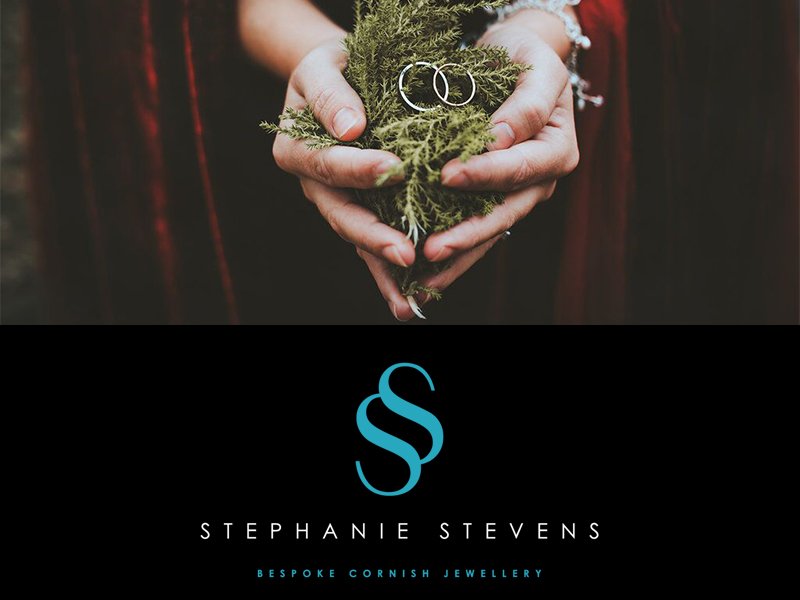